Killing Floor 2 is getting paid weapon DLC to justify its continued support.

The game, which originally launched in November 2016, has had plenty of free updates, like the Halloween update in 2017, a new zombie mode in March last year, and, most recently, the steampunk summer event.

But supporting a game, and continuing to release content like this, is expensive, and the developers at Tripwire Interactive are trying to earn more money by releasing new weapons that will only be available as paid DLC. 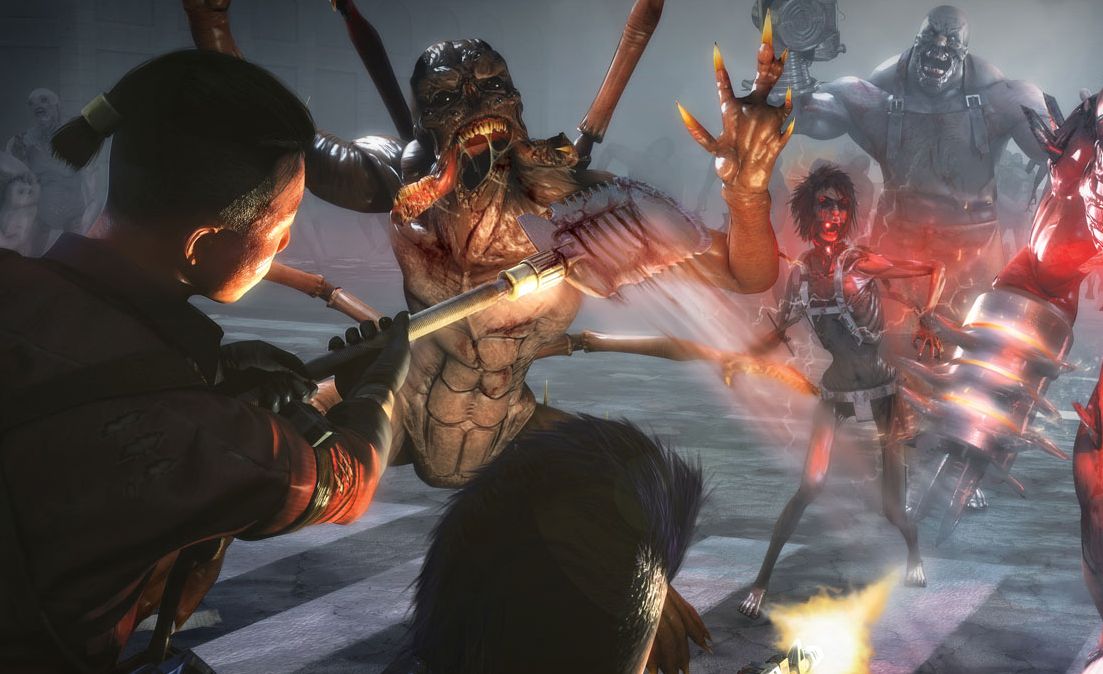 In a post on the game's Steam page, product lead David Amata has outlined the developer's plan going forward, explaining that their options were either to do this or to "significantly reduce the amount we can provide each update to better match its projected return".

From the next update onwards, new weapons will be sold at $9.99 US. These weapons, which will come with five unique skins, are being designed so as to not give players who pay for them an unfair advantage over those who don't want to spend money. Rather, the post says, "these weapons are designed to provide new gameplay experiences and fill new roles within the arsenal that are not already served".

If only player owna a paid weapon on a server, all other players in the game will also have access to it, to "prevent possible gameplay discrepancies".

The game will continue to feature its Zedconomy loot boxes too, although the team is "evaluating potential future changes" right now.