Injustice: Gods Among Us will have only launched earlier this afternoon Stateside, but artwork for what appears to be DLC character Lobo has appeared online. We've heard nothing on this so far, so approach it with scepticism for now. 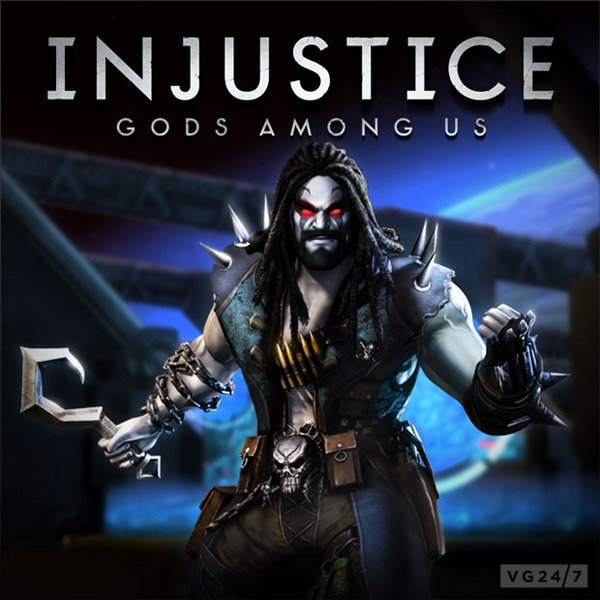 NeoGAF member FHIZ and Twitter user Jon Chinnery both posted the above image, suggesting that Lobo is part of the game's first wave of DLC.

Meanwhile, Shoryuken reports that Lobo was set to be revealed tonight, following the final of an official Injustice tourney.

What do you think? Are you happy to see Lobo included? Let us know below.