Tekken producer Katsuhiro Harada has tweeted a picture that appears to show hand-drawn concept art of Tekken x Street Fighter. The art, which shows Ryu and Chun-Li, gives an indication of how Street Fighter characters will fit in with the full 3D world of Tekken. Get the picture below the break.

Street Fighter x Tekken, set in the former's 2.5D universe, launches on PS3 and 360 in March, with Vita and PC versions also due. Not much has been said on Namco's effort so far. 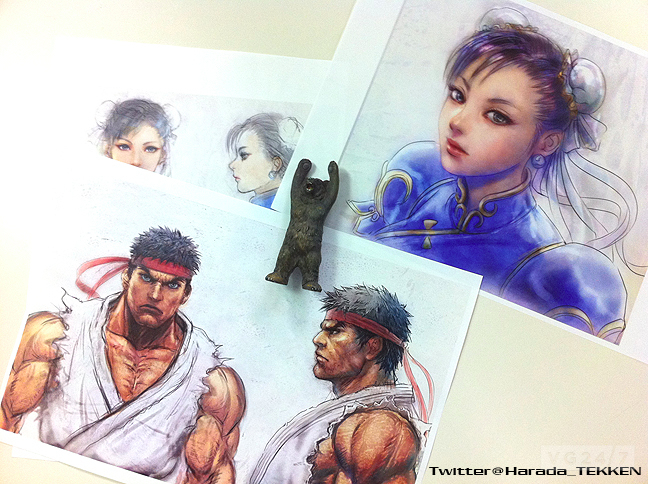