When people talk about the Halo series, the second entry is usually the one spoken about with the most reverence. But as its addition to Master Chief Collection on PC has reminded me, Halo 3 is the real series pinnacle.

I understand the love for Halo 2. While the infamous cliffhanger ending is now banded about as a meme that highlights the elements of that game that were clearly rushed to store shelves, it's also an incredibly special game. It's hard to make a sequel to a break-out hit, but Halo 2 is a confidant, brilliant expansion of the first game's ideas. 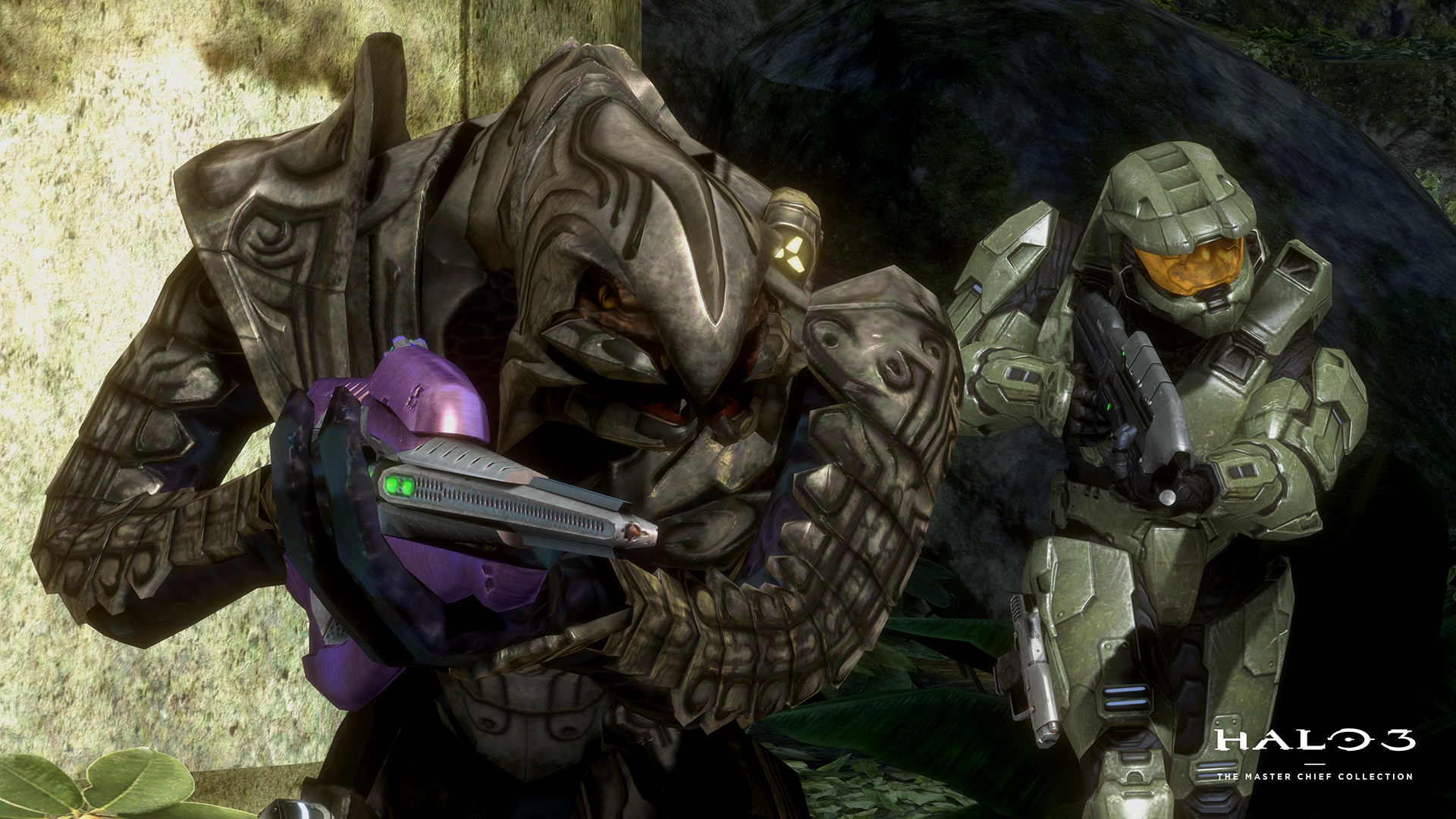 In many ways Halo 2 is bold. Think about the bait-and-switch of having you play the Arbiter, and having the player experience the intricacies of the politics of the Covenant. There's a risk here of going a bit George Lucas in the Star Wars prequels, shoving unwanted political bargaining and hostile takeovers into an action franchise. But in Halo 2, it generally works. Players come to realize the Elites aren't just monsters - that there are two sides to this conflict.

Despite this, to me Halo 3 is the special one. There's always a danger in the third of anything; in the music industry the concept of the 'difficult second album' looms large, but in fact the third is often more challenging still.

You see, with two successes behind you, there's always the risk of hubris. This is usually when you get ego-fueled and obtuse concept albums, or brainless, soulless recreation of what came before as creatives burn out. As the biggest thing in video games at the time, it's astonishing just how good and sharp Halo 3 is.

What you get in Halo 3 is in a sense a victory lap. It's a greatest hits tour of the things that made the first two games great. Bungie pioneered not only a better-feeling class of console shooter, but also a different type of sandbox, something that's perfected in Halo 3's memorable Scarab takedown sequences. In an era when many games were embracing the on-rails, scripted type of cinematic gaming, Halo 3 offered these hair-raisingly cinematic and yet entirely off-the-rails segments, exciting player and AI-driven action elevated by an even more thrilling score. 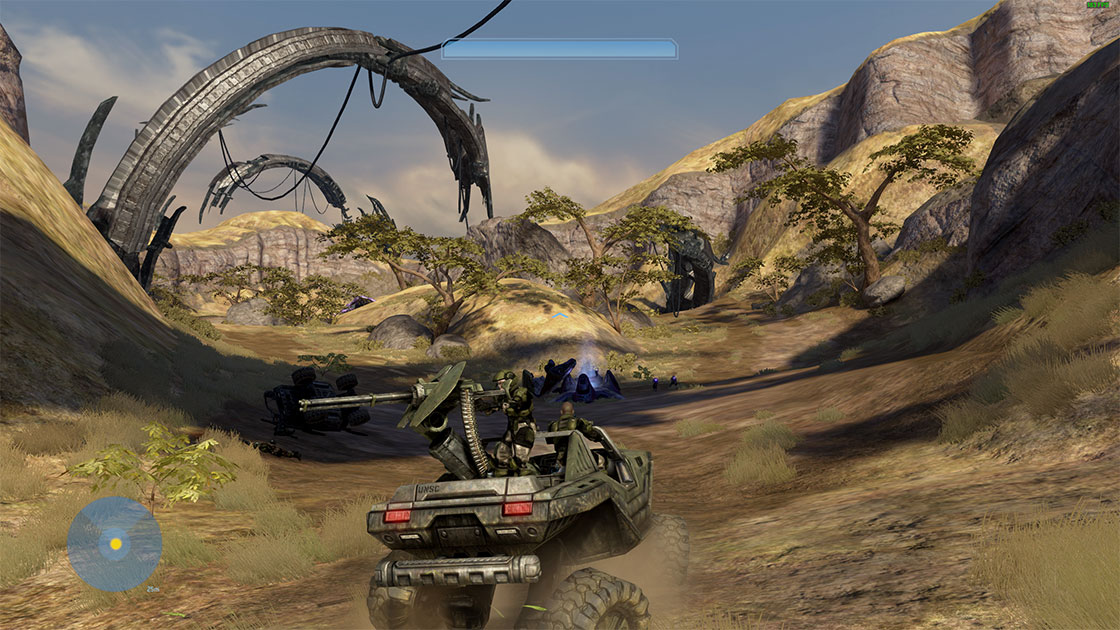 It's through this that Halo 3 both avoids being obtuse and conceptual - for it's a natural evolution of what came before - but also avoids feeling too familiar. It advances the series, and while the changes it makes are less profound than many offered by later Halo titles, each change, like the addition of one-time-use equipment skills, feels significant.

In multiplayer, too, Halo 3 is an absolute joy. Just a few minutes into my first few matches of Big Team Battle on Valhalla and I feel at home again. I'm not sure Halo will ever feel quite right on keyboard and mouse to me, but that's a philosophical thing - it plays just fine.

Part of this is undoubtedly rose-tinted glasses. When Halo 3 first released, I was just gearing up to start university. I bunked off and skipped endless lectures to grind out gleeful wins, close-fought losses and the occasional shaming curb-stomping online.

I was in deep back then; the hype, that incredible diorama advertisement, the cat helmet limited edition. In many ways, Halo 3 defines a very specific period of my life - but what is special is that in its latest incarnation on PC it remains as good as it ever was.

This realization comes at a crucial time, for the hour of Halo Infinite's reveal is now at hand. As Xbox Series X's launch title, this is likely the most important Halo game since that difficult second album - and coming off the back of fine but not beloved fourth and fifth entries, it doesn't have the easy victory lap that Halo 3 had.

Halo 3 is important to Infinite, however - because it remains the bar to beat. It's a confident, bold game that's happy in its own skin, the result of a series riding high, totally aware and basking in its own importance - the center of the gaming world at that time. It might not even be possible to attain - but playing Halo 3 in MCC has reminded me that is what Infinite must at least reach for.

Roll on Thursday, I suppose - where the Halo Infinite campaign reveal will give us a first look at how it might stack up to the best of the series.