Valve has patched Half-Life 2 making it so NPCs can blink again.

Apparently, the poor souls haven't been able to do so for the last five years. Talk about dry eyes.

The issue has persisted since the Steampipe update was released five years ago. Thankfully, it has been addressed. 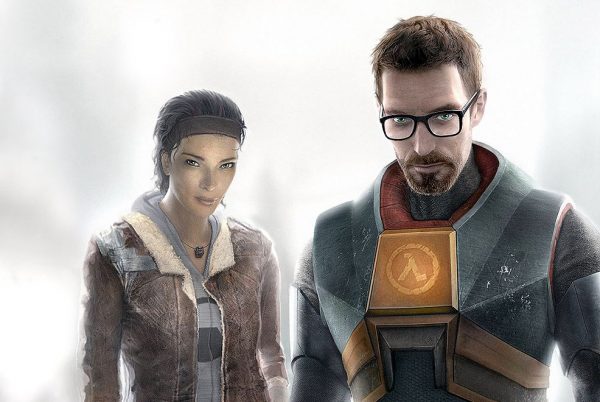 Elsewhere in the patch notes, Valve also fixed missing sounds on combine soldiers. It also applied a fix to a hitch when saving games, and stopped SteamVR from running when entering the settings menu.

Of course, you know what all of this means: Half-Life 3 is in the works.

Sorry, we just had to make the joke.