Google Stadia was the tech giant's ambitious attempt to conquer the games space, but it’s mostly been a flop so far - largely because Google isn't offering devs enough money.

A recent report from Business Insider analyzed the issue. Despite launching back in November, Google Stadia’s library is still wanting. Developers have largely attributed this two different things: a lack of money, and a lack of trust in the streaming service's longevity.

As of right now, a measly 28 titles are available to play on Stadia. There are some titans in the mix: Red Dead Redemption 2 is playable, and behemoth releases like Cyberpunk 2077 and Baldur's Gate 3 are due to come to the service in future. In total, an additional 120 games are expected to arrive before the end of 2020. But there's another issue: of the 28 games available at present, only four are indies. 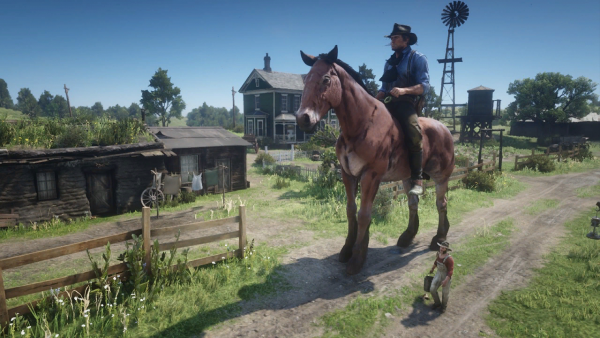 When asked about the issue, one indie dev said the incentive to make a game for Stadia was "kind of non-existent." Meanwhile, a publishing exec said the offer they received from Google was "so low that it wasn't even part of the conversation."

It's not just about the money though. Every dev who spoke about their reasons for dodging Stadia apparently brought up a lack of faith in Google unprompted.

"With Google, it's easy to look at them as, well, it's Google," one of the publishing execs said. "But they've failed a ton in the past and walked away from major services." Another dev mentioned that there "wasn't really anything to want us to get in the door other than to be the first on the platform." Now that ship has sailed, so what next? 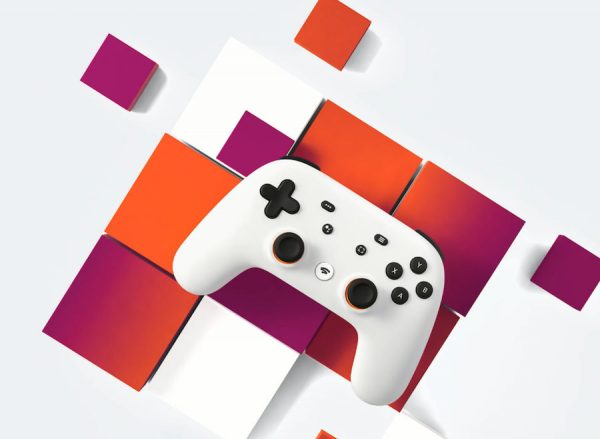 If the incentive to be first has gone stale, and there's a lack of adequate compensation and long-term trust, it seems Stadia has a fundamental issue with attracting indie devs - something that has become an essential component in establishing a major player in the games space, especially in the wake of the indie-crammed Switch library.

Perhaps the 120 games to come could include more indies - Stadia rep Patrick Seybold told BI that "not every publisher has announced their games for Stadia so far, and more games will continue to be announced in due course," so it's certainly possible. But as long as the money isn't there, and the platform remains unstable in the long run, the devs aren't interested, and the games won't come. And, as Alex Donaldson recently wrote, Nvidia GeForce Now already looks like it has more potential.