Ghost Recon: Wildlands has received a new update right on schedule, though not on PC.

The patch is available now for Ghost Recon: Wildlands players on PS4, and Xbox One. On PC, the update was delayed to Thursday, October 12 due to a "technical issue".

Unfortunately, this also means Ghost War won't be available today on PC as expected, unlike consoles. Ghost War is a free, 4v4 PvP mode available to all players. Although it's a major part of today's patch, it's not the only thing to look forward to.

The update is a hefty 11GB download on PS4, and Xbox One. On PC, Steam users will download 4.7GB, whereas players on Uplay have a much bigger download at 9.5GB.

Some of the other highlights include a fix to campaign connectivity that should minimise cases where one player couldn't connect to the others. The game now supports relay servers as a fall back, in cases where NAT issues and other problems cause players to disconnect from the session. This is the same model used in Ghost War.

As a reminder, the game is free to play this weekend on all platforms. 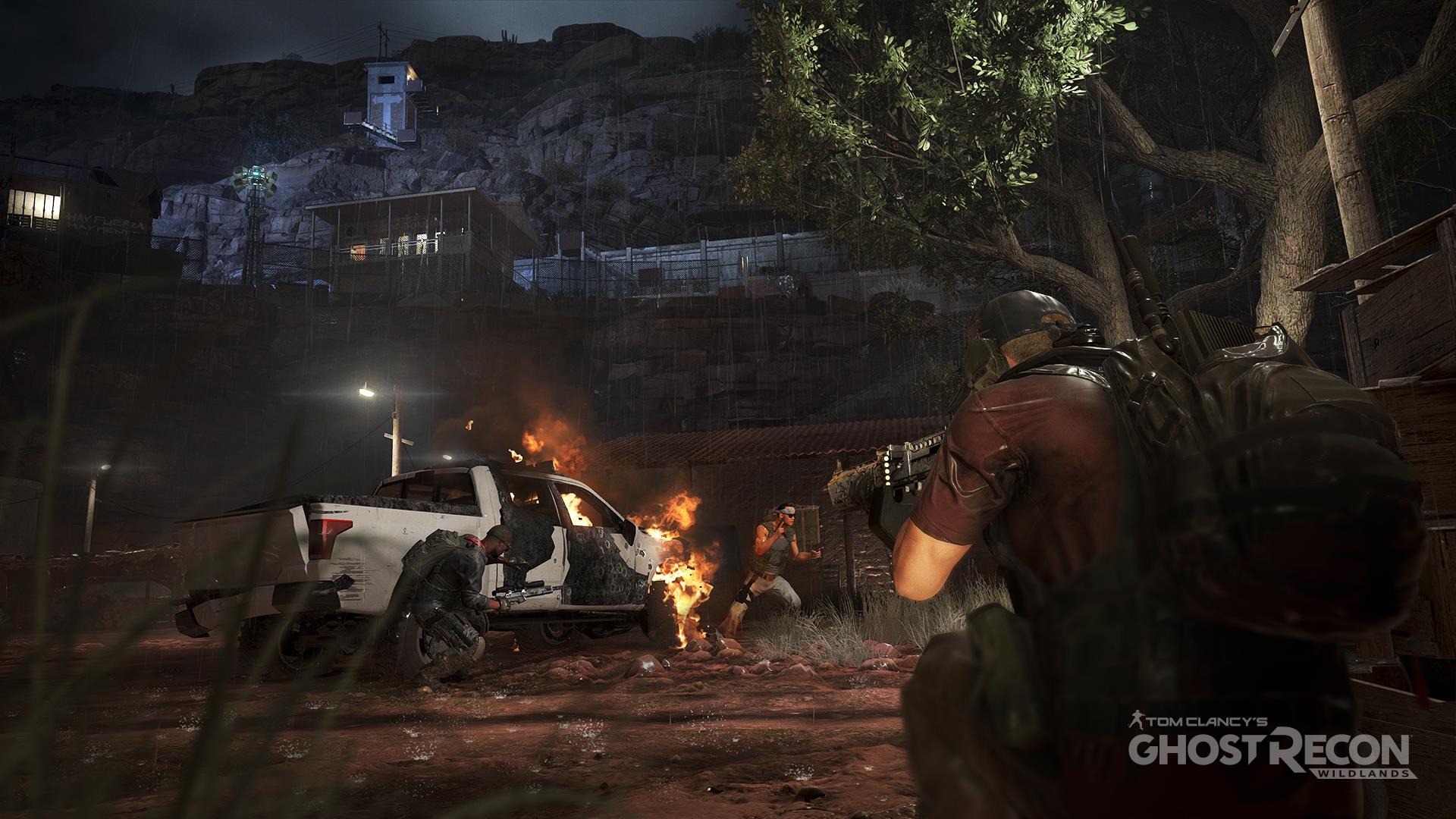