Season 3 is coming soon to Fortnite, and if you want the Battle Pass you'll have to use V-Bucks.

Fortnite Season 3 is coming at the end of the month, and Epic Games announced today its Battle Pass will be 950 V-Bucks.

The studio said it would not be offering the Season 3 Battle Pass as a real money purchase.

V-Bucks can be used to buy Battle Passes and Cosmetics from the Vindertech Store. Previously, Battle Passes could be purchased with real money, but that's not the route Epic is taking this time out it seems.

Fortnite's V-Bucks in-game currency can be purchased using real money or earned through gameplay by completing daily log-in quest challenges, and Storm Shield Defense missions in Save the World - as just one example.

Daily missions can reward the player with around 50 V-Bucks, which means if they log-in every day and complete the missions they will earn around 350 for the week. So, within just under three weeks of play they can earn enough V-Bucks to buy the Season 3 Battle Pass. Or, they can just purchase enough V-Bucks to buy the pass: 1,000 V-Bucks costs $10. 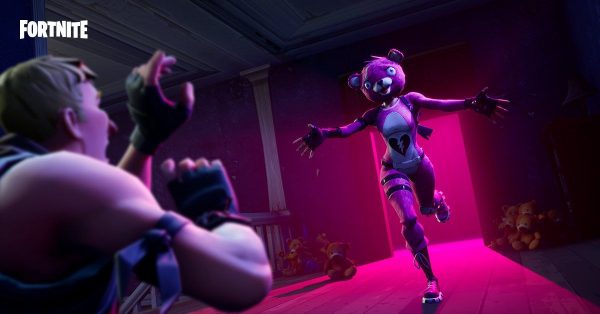 To earn these bucks, though, the player must own the base Fortnite game as Save the World is currently only available for purchase.

There are plans to make Save the World free-to-play at some point this year.

The next update for Fortnite Save the World will be released tomorrow, February 15.

Patch 3.0.0 is scheduled to release on February 21 which is around the start of Season 3. Players can expect week one of the Spring it On questline to kick off alongside a in-game music overhaul and new event store items.