According to a number of reports, Epic has allowed cross-platform play for Fortnite over the weekend, enabling PS4 players to join their Xbox One friends.

This is particularly interesting because Epic Games has not announced the move prior, but also because it would be the first modern game to allow cross-platform play across Sony and Microsoft's platforms.

Fortnite already offers cross-platform play between PC, and PS4. Paragon - Epic's MOBA - does this as well on the same platforms, but never between the two major consoles. This discovery was reported by multiple PS4 players on Reddit, after they spotted spaces in the names of players they interacted with online.

Xbox Live is the only network that allows spaces in gamertags. After doing some digging to confirm they didn't just run into PC players, Reddit users came upon the profiles of the Xbox One players they met.

After this news came to light, many other threads started popping up on the official subReddit, confirming similar encounters. 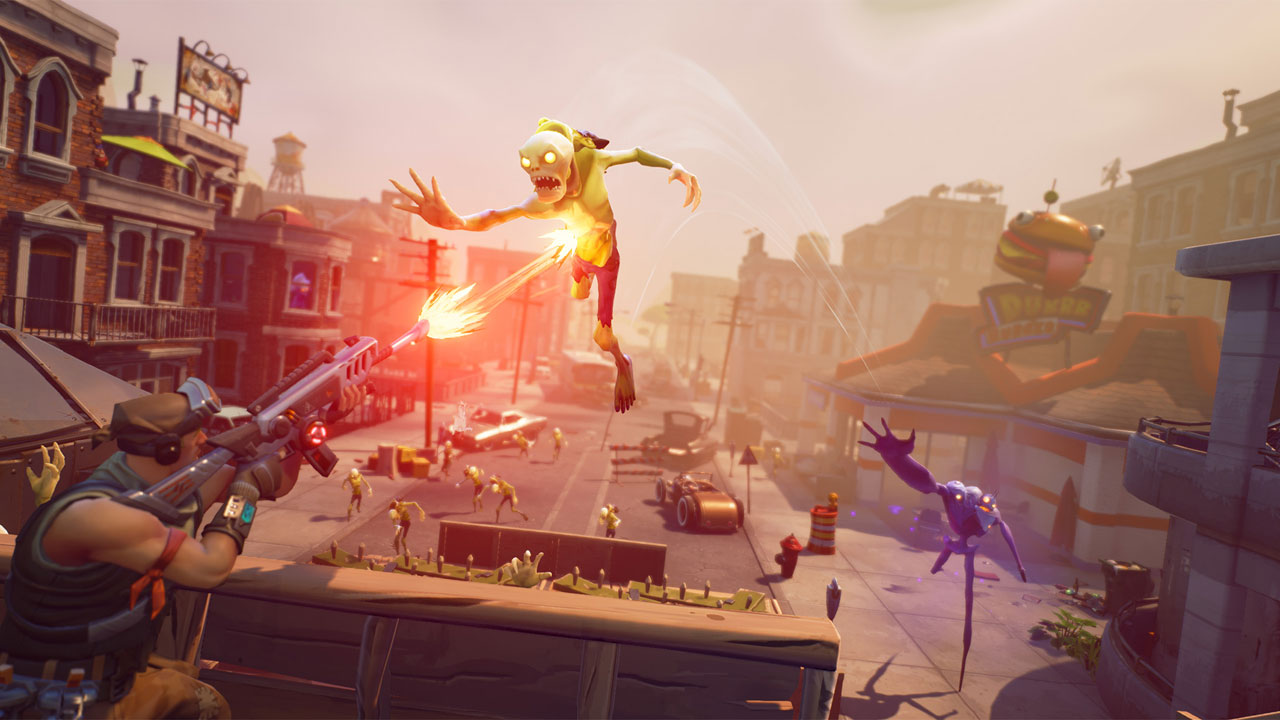 To further verify this, one player on Xbox One played a match with his son on PS4. Unless this was an error, it seems that cross-platform is now possible in Fortnite. Of course, it's always been technically possible for Fortnite and many other games, all waiting on Sony's approval for them to actually enable the feature.

It's not clear if Sony made an exception here or if this is something we'll be seeing more of in the future.