Final Fantasy 9 hit stores in Japan on July 7, 2000 - and it couldn't have been developed and released at a more difficult, transient time.

That Final Fantasy 9 is so fondly remembered is something of a miracle. Internally, it was developed concurrently and partially in the same Honolulu office as the ill-fated Hollywood movie Final Fantasy: The Spirits Within. It was a wildly different game to its massively successful PlayStation predecessors - less realistic grit and more a cute, cartoon-like medieval fantasy.

Then there's that release date - a PlayStation game arriving in Japan four months after the PlayStation 2, on its release day it was almost inherently old news. It doesn't help that it was announced alongside Final Fantasy 10 and 11 - with voice acting, super-realistic visuals and online connectivity in those games, FF9 looked archaic from the moment it was revealed. 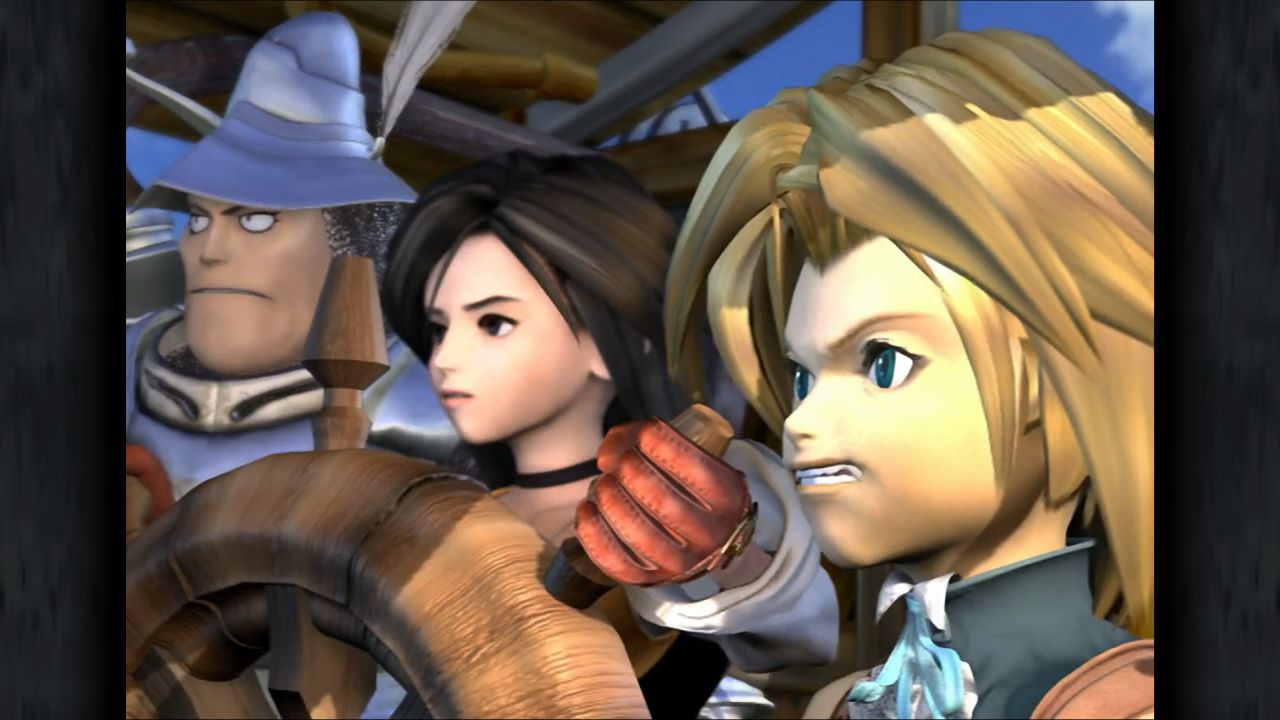 And yet it wasn't! Final Fantasy 9 is an incredible game, and one regularly voted as one of the best titles in the series. It feels as though it deserves to be invoked with the same hushed tones as reverence and Final Fantasy 6 and 7; it is among the most holy. To the true scholar, it is also plainly the best one.

I might be biased, though. Final Fantasy 9 turning twenty years old is a deeply personal anniversary to me, as the game marks my entry into the world of writing about video games, in a sense. A die-hard fan of FF7 and FF8, I was eager to learn as much as I could in the run-up to FF9's release. That dragged me into the Final Fantasy community, and from there, at age 11, into content creation for fan sites. I did this through college, through university, and, well - here I am. Still here. You can all thank or blame FF9.

My personal perspective set aside, FF9 is indeed special for all those reasons listed above. It is often reductively described as a throwback game, a tribute to past Final Fantasy titles. While it is absolutely packed with references and winks for fans, it is far more than that, however. It's a unique Final Fantasy with its own style and energy that hadn't quite been done before or since.

Part of this is down to the game being made by a multicultural, international team of developers. While of course Japanese-led, a huge amount of FF9's development, particularly its art, was undertaken in Hawaii, a US territory. The game's staff included Americans, French, Germans and more. These days, many Japanese games are made by diverse teams thanks to international hiring policies and outsourcing, but FF9 was ahead of the curve. 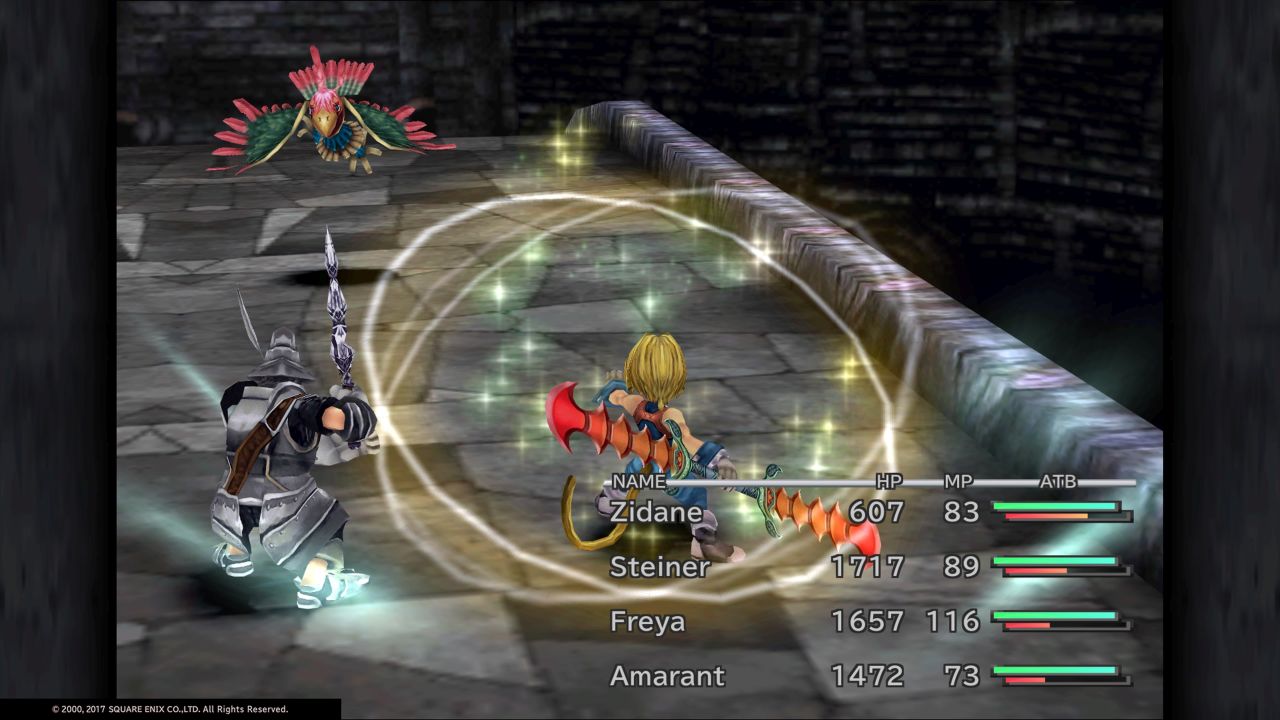 That international streak can be felt throughout the game's design, which isn't just the cute medieval pastiche you find in games like Dragon Quest, but something more brimming with character and specifically both a sense of cheekiness and contrasting darkness. This, says key FF9 artist Toshiyuki Itahana, was thanks to the varied members of the game's art team each bringing a different perspective.

While the different approaches of its international team, Final Fantasy 9 is also the last FF title to truly be driven by the vision of series creator Hironobu Sakaguchi. While a few later games would have his name attached in various roles, FF9 was the last where he truly defined the game from top to bottom, while criminally under-recognized director Hiroyuki Ito - who also directed FF12 and co-directed FF6 - ensured that vision was executed fully.

Producer Shinji Hashimoto puts it best, saying the game was made "under Sakaguchi's lead", and that "Sakaguchi's vision and the world he wanted to create really came through".

While Final Fantasy 7 was the break-out hit moment for the franchise, FF9 is the moment everything really changed - after this game, there was a turn toward really focusing on the latest visual technology and cinematic presentation. After FF9 it'd also be fair to say Final Fantasy has spent the ensuing twenty years searching for its soul - the closest it has come to reclaiming its true glory being its most recent release: a remake of its most famous title.

The game isn't perfect, obviously. The battles are slow, a consequence of stretched to breaking point PS1 hardware and Sakaguchi's intention to evoke the true turn-based nature of early Final Fantasy. Some of its characters are less developed than others - Amarant the chief offender. It could've done without that Yoda quote from the final boss. Tetra Master is admittedly no Triple Triad, either. 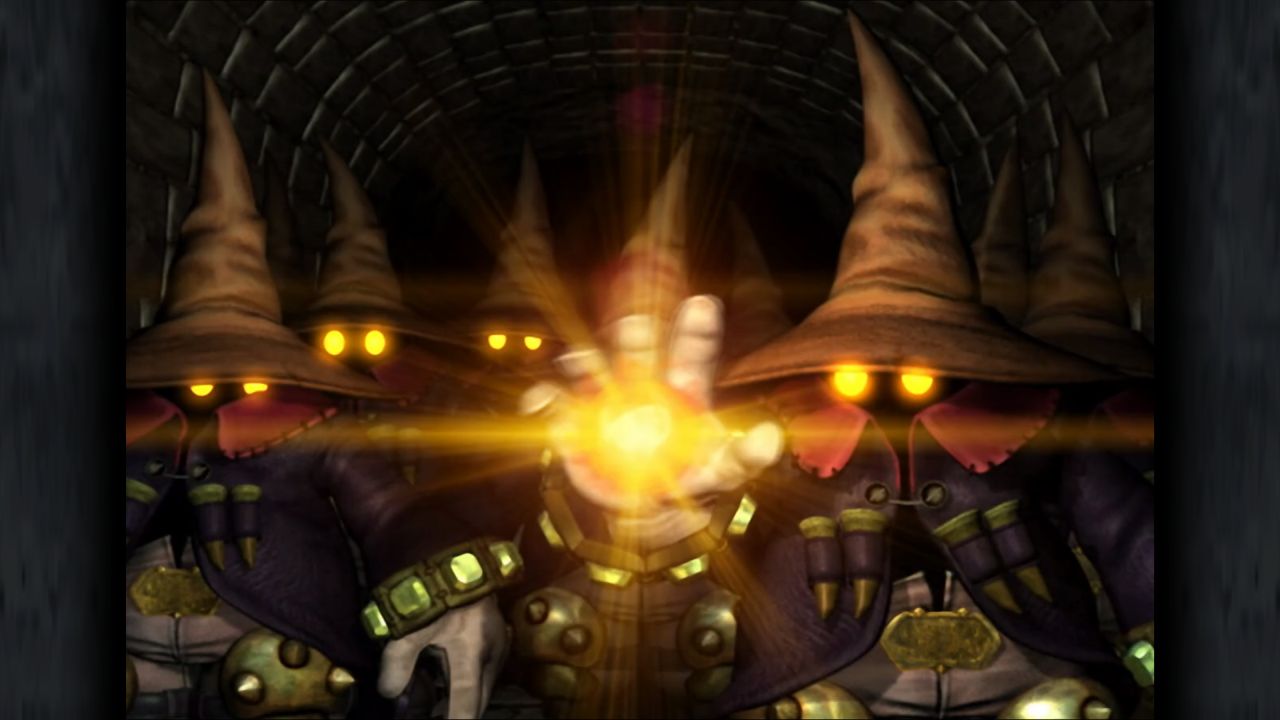 But for every minor miss like that there's something that's best-in-class for the series, like Zidane's mid-game crisis of identity, composer Nobuo Uematsu settling into a real confident groove with his masterful use of leitmotif, and Beatrix, the finest uber-powerful antihero in a series with a particularly strong pedigree in that class of character.

Other elements of FF9 are so strong, like the Active Time Event system that lets you see multiple events taking place at the same time, allowing for a greater depth of exploration and storytelling in Gaia's charming towns and cities. This careful building of character of both the world and cast really pays off - and when the time comes for the story to end and for FF9's themes to culminate in facing down mortality itself, it pays dividends.

So here's to a classic at twenty years old. For better and for worse, it seems truly unlikely there will ever be a Final Fantasy quite like this again. For that, Final Fantasy 9 will forever be special.