The Far Cry 5 launch in the UK set new records for the series.

Though it's only just a few days old, Far Cry 5 is already on track to be the biggest game of the first half of 2018. If its stellar Steam numbers weren't enough of a sign, we now have details about its performance at retail in the UK.

Far Cry 5 not only topped last week's UK charts, the game is already the biggest launch in 2018. It also beat BioShock: Infinite as the biggest seller in week 13 of the year.

For Ubisoft, this is its sixth biggest launch on a single format ever in the UK - PS4 in this case. In fact, 60% of the copies sold were the PS4 version. This only covers physical sales, though digital is no doubt equal or higher.

Elsewhere in the charts, Sea of Thieves dropped to number three as a result of a 52% reduction in sales. FIFA 18 shot to number two, and Mario Kart 8 Deluxe to number four thanks to Easter sales. 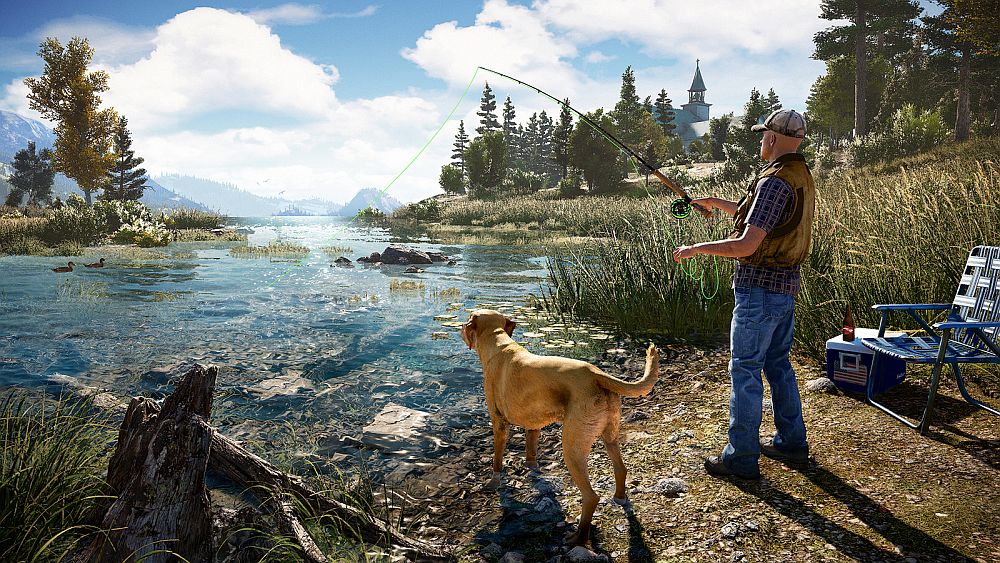