Koei Tecmo has released an update for Dynasty Warriors 9 on PlayStation 4.

A stabilization update is now available for PlayStation 4 users who are playing Dynasty Warriors 9.

Update 1.03 adds a Graphics setting which enables the framerate to be stabilized on systems other than a PlayStation 4 Pro, and it also improves the framerate.

Dynasty Warriors 9 was released yesterday, and many critics noted issues with the framerate in reviews.

Players should note the patch also corrects an issue which prevented the ending movie not be played. Clearing the game was impossible during the endings for some officers, and this has been addressed. 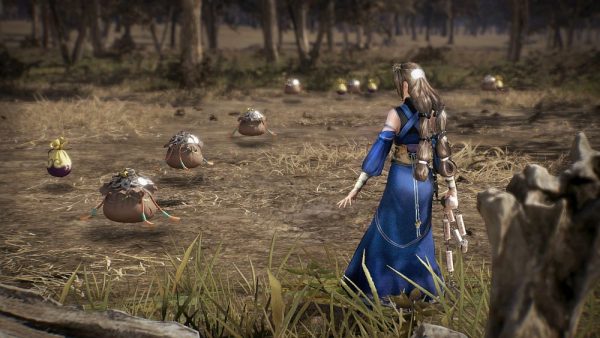 The update also fixed a number of other minor issues. It is 25.5MB in size.

Koei Tecmo said the update is currently in the works for PC and Xbox One.