Supermarket self-service checkouts might need a human supervisor now, but they still allow one person to man multiple checkouts, negating the need for more staff. Just wait until they figure out how to make them actually know when there’s a real, honest-to-god unexpected item in the bagging area - then we’re all screwed. 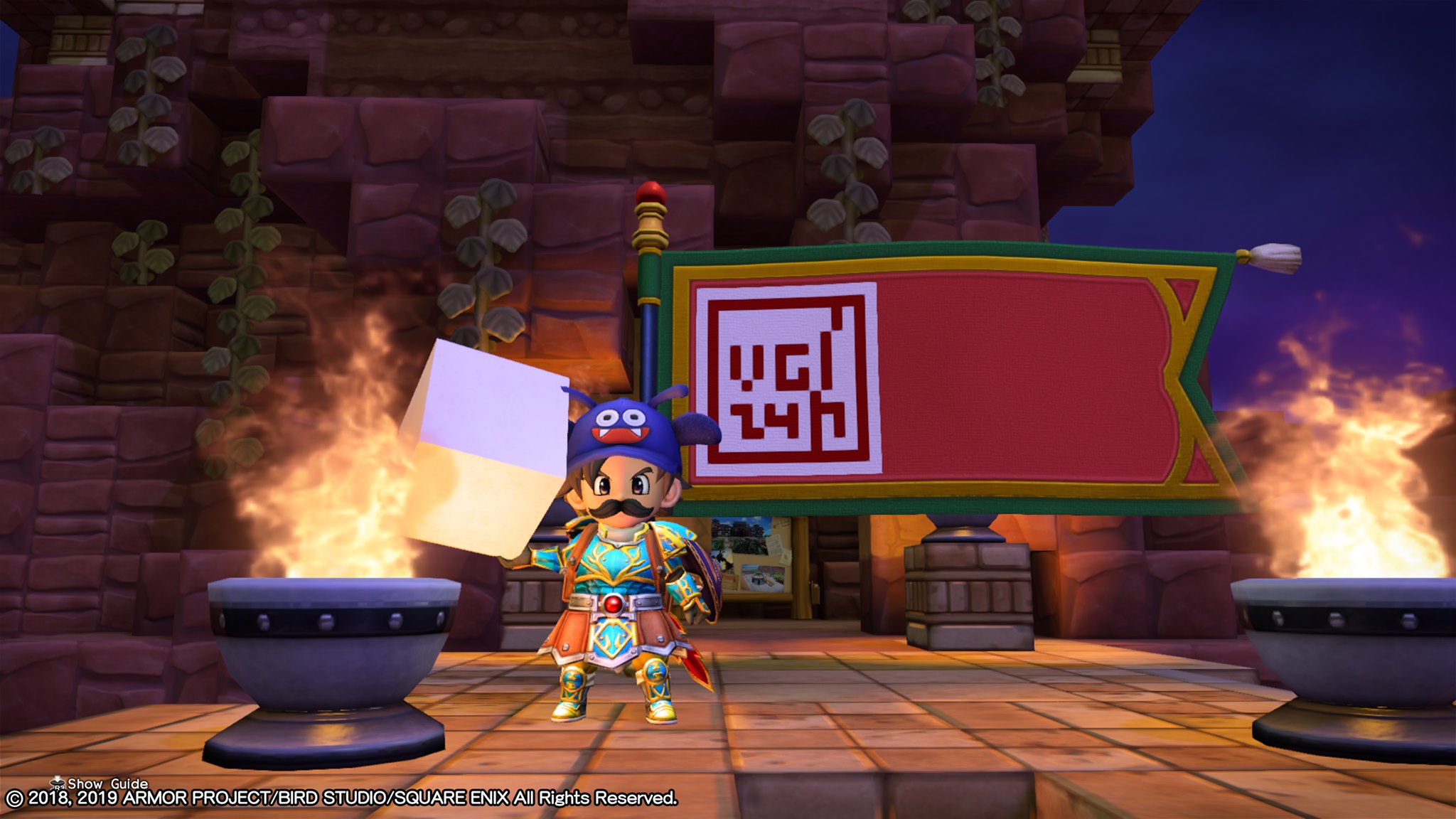 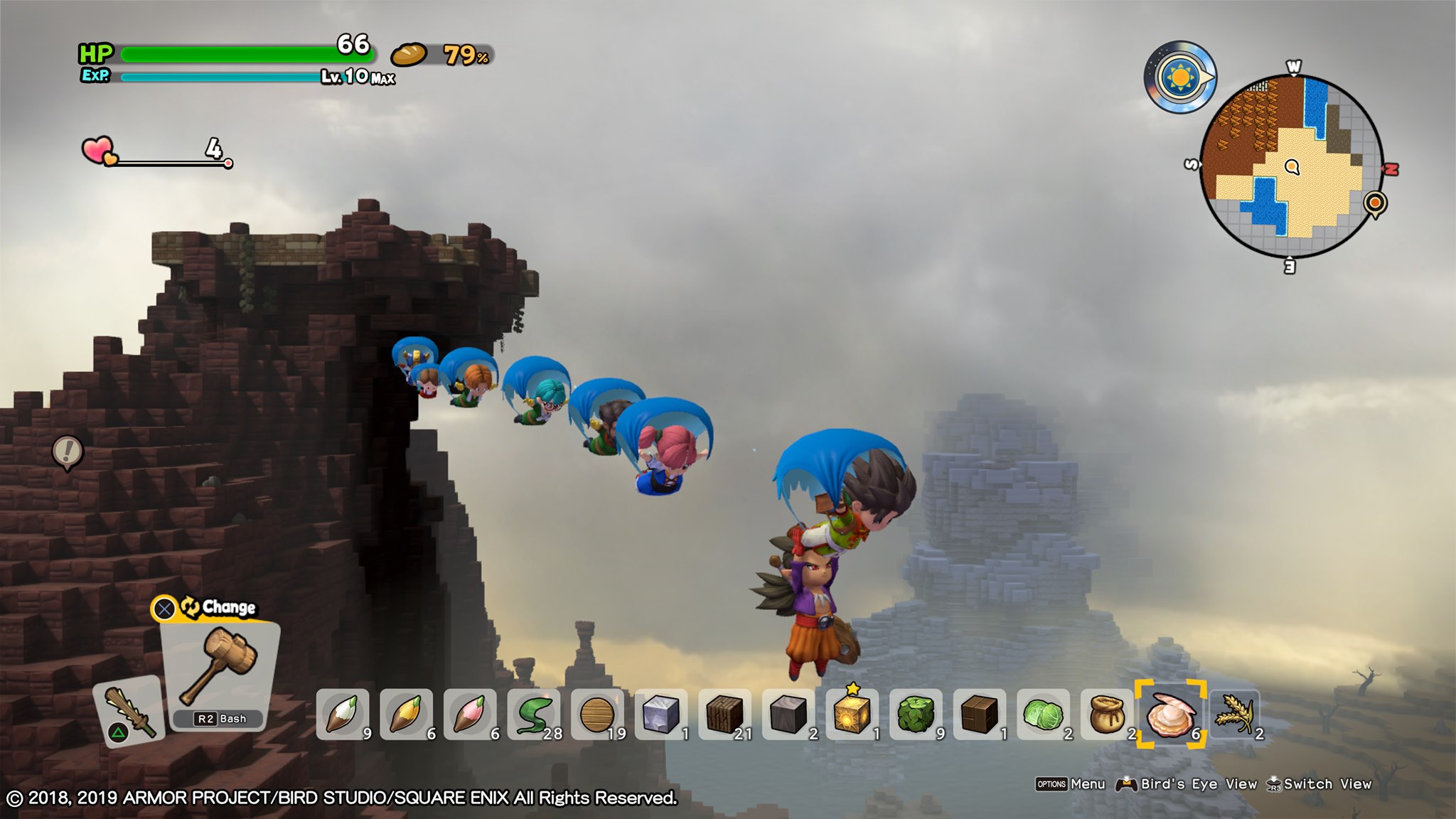 Build your citizens a toilet by making a small room with a pot and a towel rail and they’ll queue up outside, taking it in turns to deposit some night soil - great for growing fields. Make an armory with some ornamental gear and a chest and they’ll equip themselves for battle. Plonk down a scarecrow on some earth and fence it in and they’ll till the soil, plant your crops, and harvest them when it’s time. Build a kitchen and they’ll turn those crops into recipes. Make a dining room and they’ll chomp down on the food come morning, leaving you a smattering of new love hearts for your troubles.

It’s a good job, because it’s much broader in scale than the first game. There’s more variety and you have much more space to build. Where you were always boxed in before, now you have an entire island to shape as you wish, filled with various biomes. It’s not just about building homes and kitchens, either - you have to terraform the land, carving out rivers and tracing them from waterfalls to calm lakes. You have to create snowfields, or breathe life into a dried out oasis in the middle of a desert. Once the landscape starts to take shape, it really gets its hooks into you. 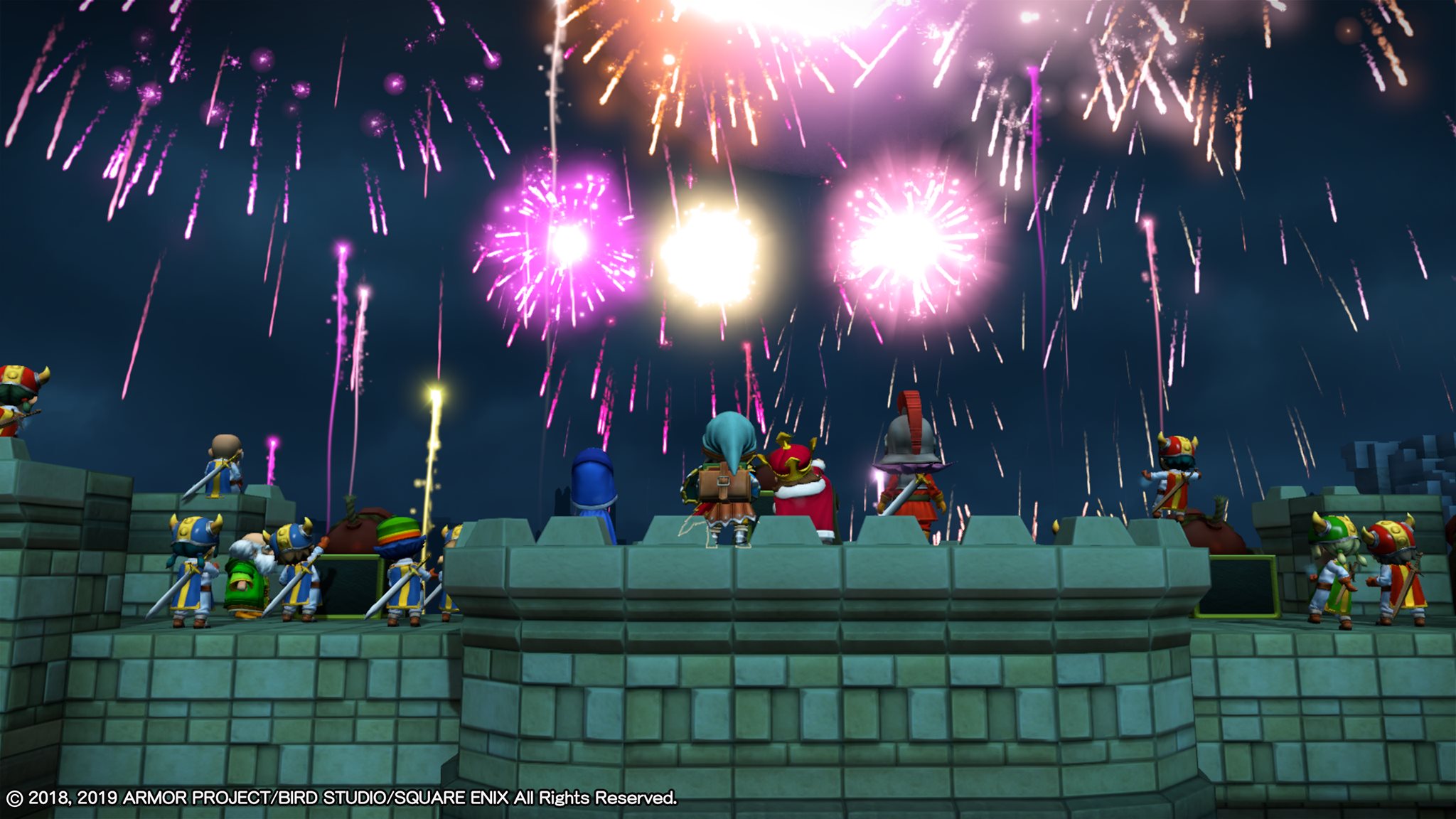 As well as renovating your island, there are multiple other places you can visit for adventures, to procure new items and pets, and there are other large spaces where you can take on a new mission - each with unique mechanics - for a dozen hours. One island is focused around farming, another teaches you about mining, creating pubs, and smelting, another is focused around combat and building defensive traps, and the final area has you driving around in a car that looks like a beetle - the Buggy Buggy. Every lesson you learn comes home with you, allowing you to spend a dozen more hours getting lost in construction and people management, shifting resources between biomes and building your own paradise.

While the fighting is a bit mind-numbingly simple, there’s level progression, new moves, weapon unlocks, and a slither of strategy at least. And your pal, Malroth - who totally, definitely isn’t a bad guy - does most of the legwork in battle anyway. I also feel like I need to shout out to the localisation team because you wouldn’t know this was a Japanese game if it was a text adventure - the writing is always charming, often funny, and occasionally surprisingly dark. It’s excellent. 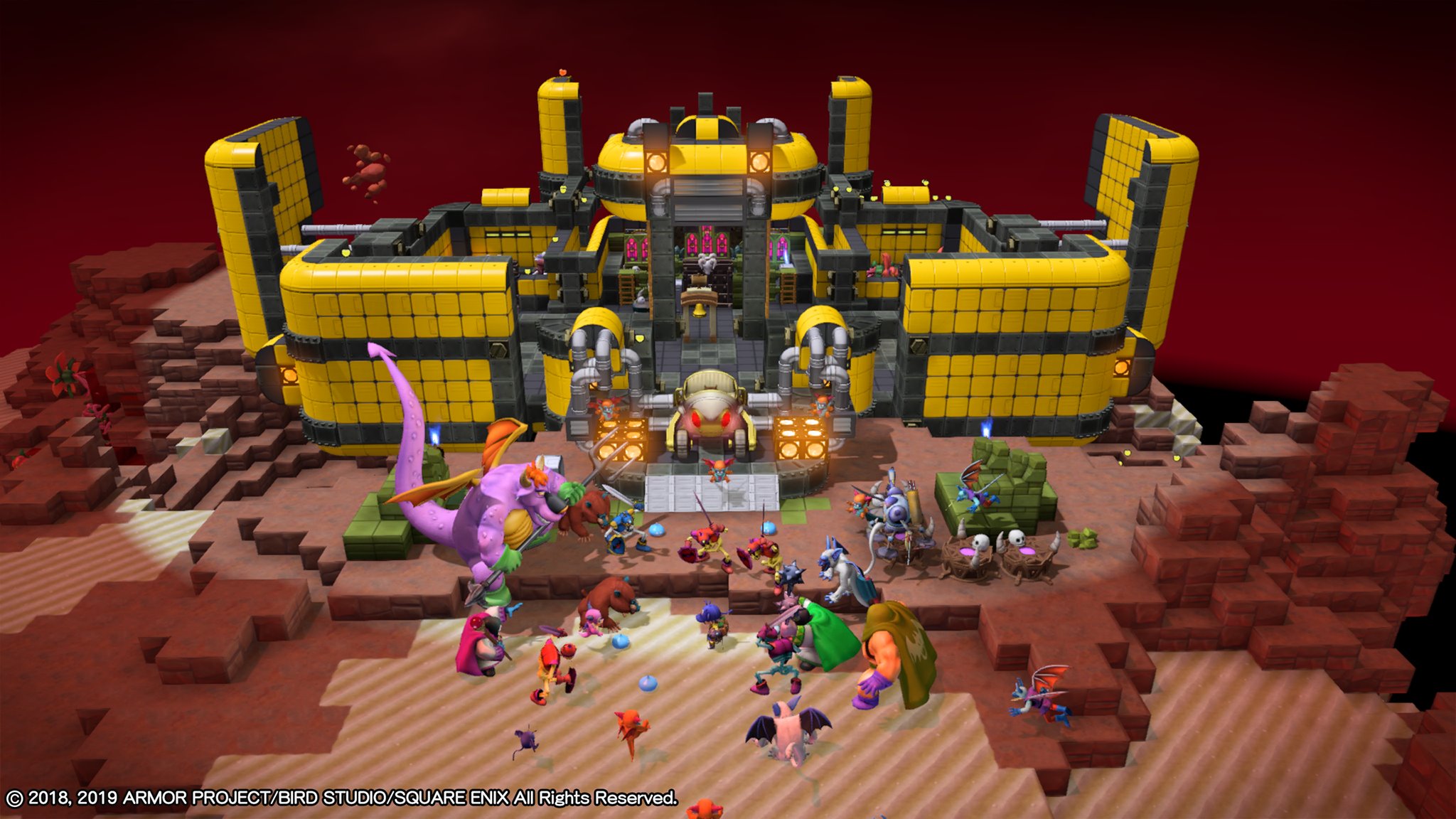 The only minor niggles I have are some sections of unskippable text that long outstay their welcome - I have no idea why this is a thing, let me press X when I’ve read it for god’s sake. Then there’s the fact that the world doesn’t pause when you’re at a workbench - one area in particular sees you rudely slapped out of the menu by giant ants constantly biting you in the head. Then there’s how there’s kinda too much stuff. Yes, this is also a good thing, shut up, but when you’re trying to find something specific in those menus? My god.