There's a new Dirt game coming and we just had our first look at it.

It's called Dirt 5, it's developed by Codemasters, and it looks exactly as you'd expect. Mud, cars, festival atmosphere.

You can check out the first trailer here and the game is out in October this year.

According to Codemasters, Dirt 5 will feature races in New York and Rio do Janeiro, Greece and China with players behind the wheels of buggies, trucks, rock bouncers and rally cars.

Career mode is all about the narrative, apparently, and features voice acting from Troy Baker and Nolan North.

Most importantly, Dirt 5 brings back split screen for four players. 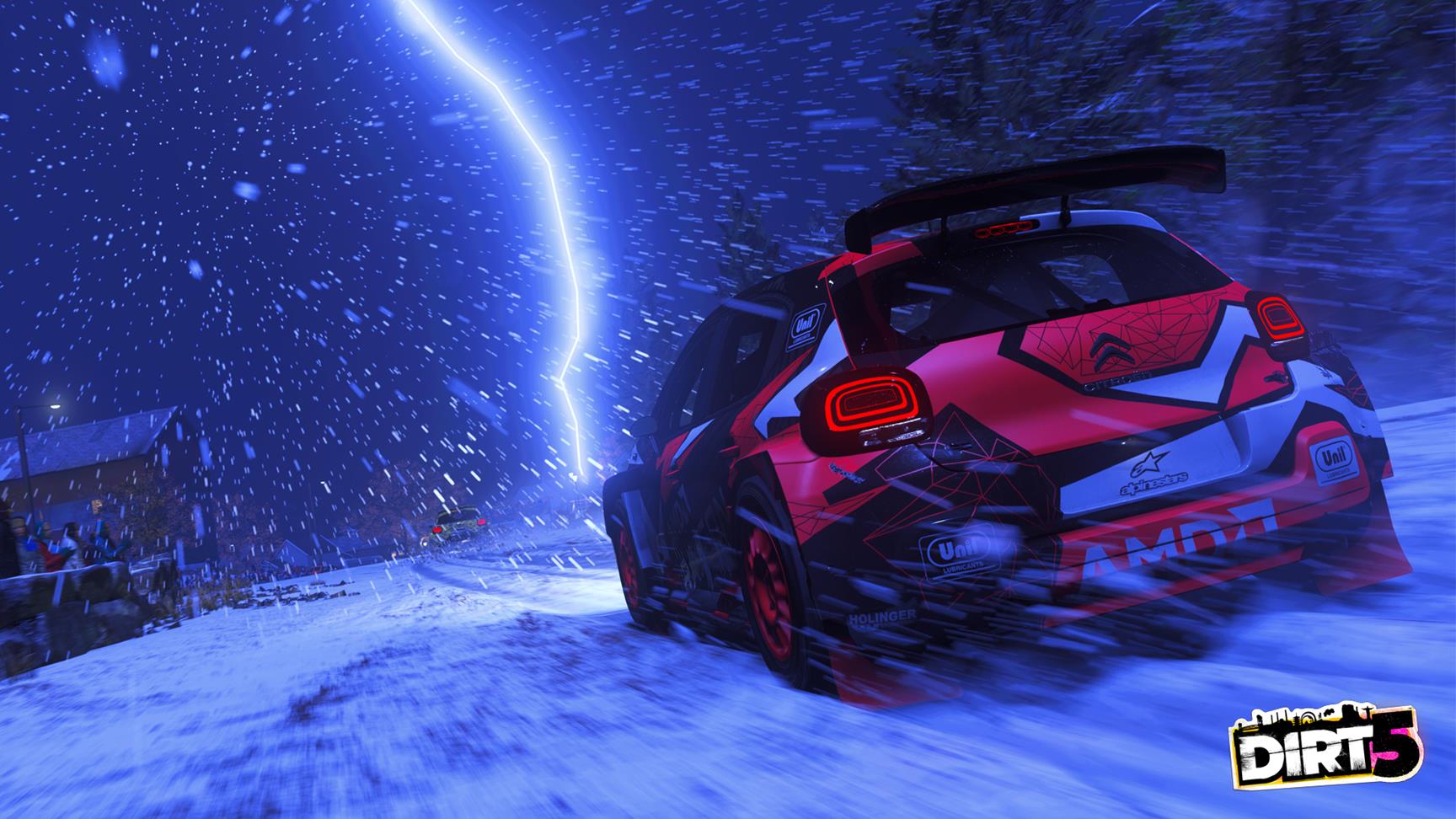 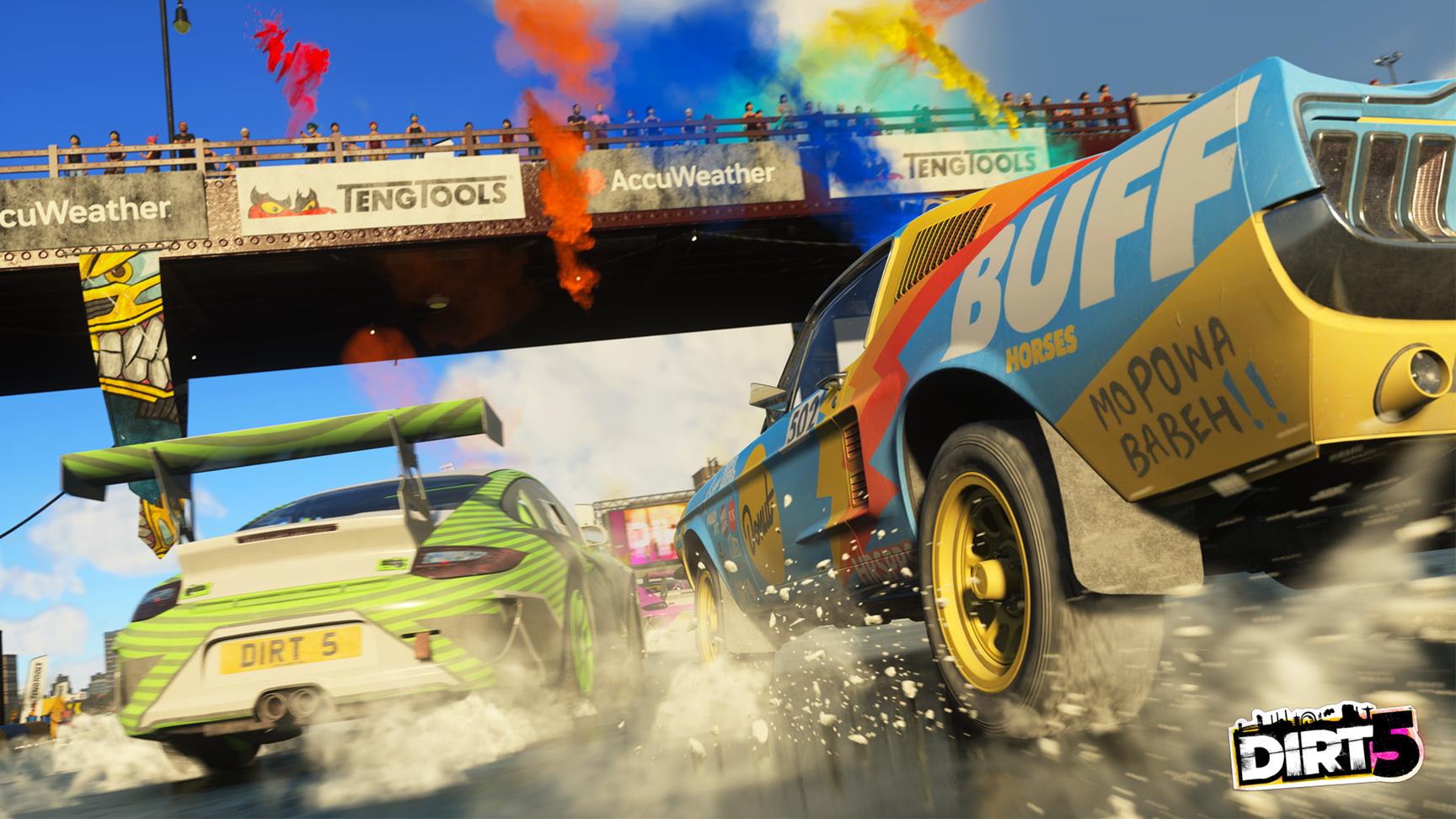 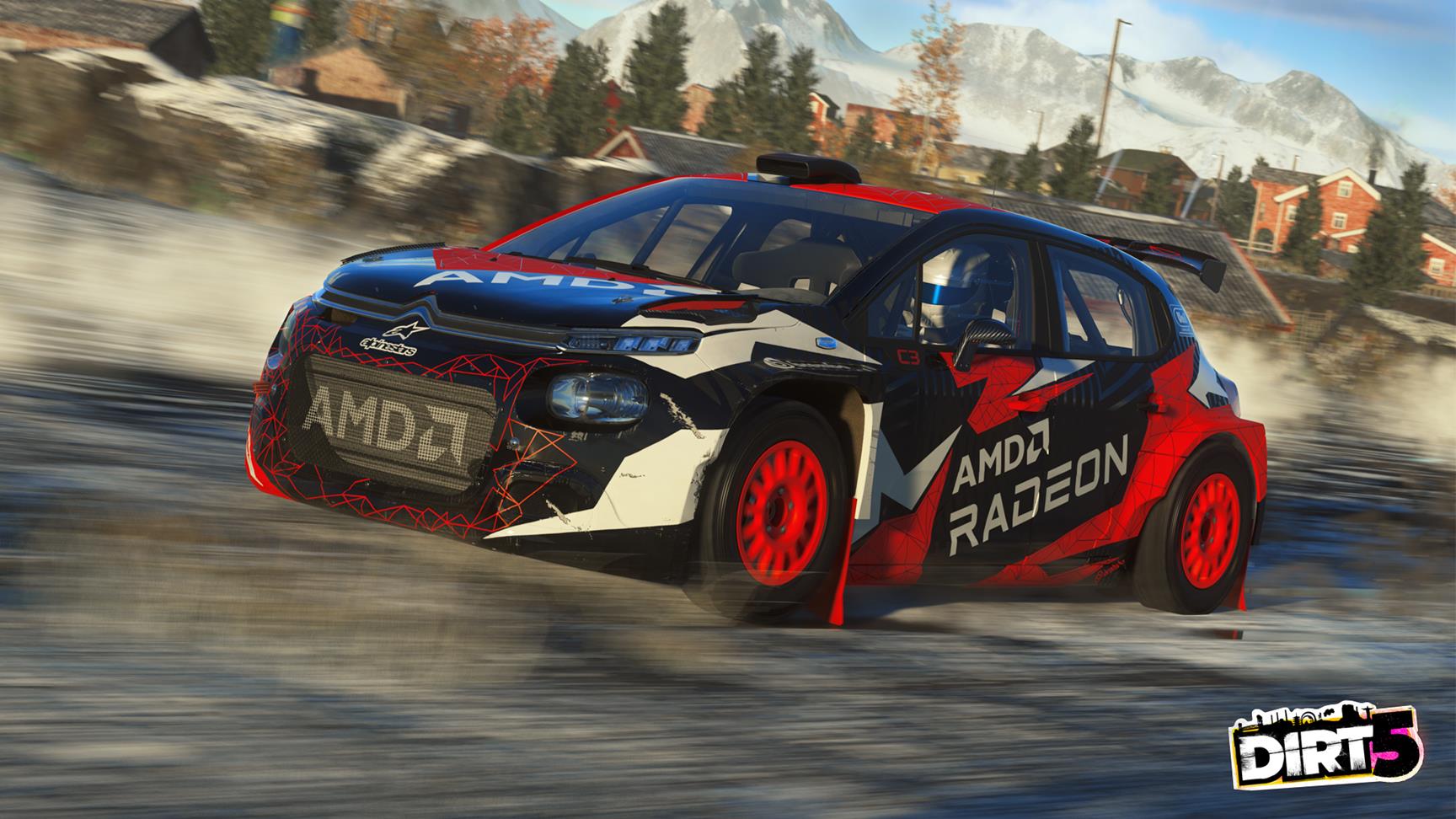