The Season of Opulence is about to begin, and many items are being nerfed in the latest update.

We already knew that several weapons like the Ace of Spades and Whisper of the Worm were going to be altered this season, alongside some pieces of armour.

Clan XP has been reset and Benedict 99-40 has been moved to The Annex in the Tower, and Banshee-44 will now offer daily and weekly bounties.

You can see what else is coming in Season of Opulence here, as well as read more about the Menagerie. 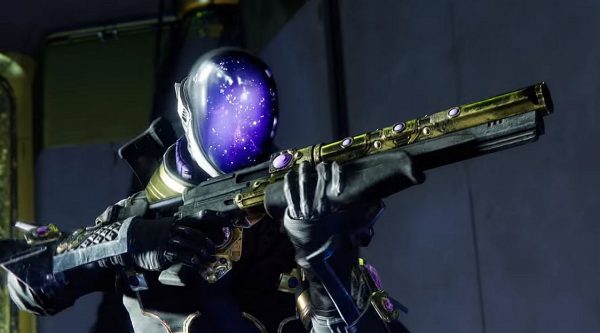 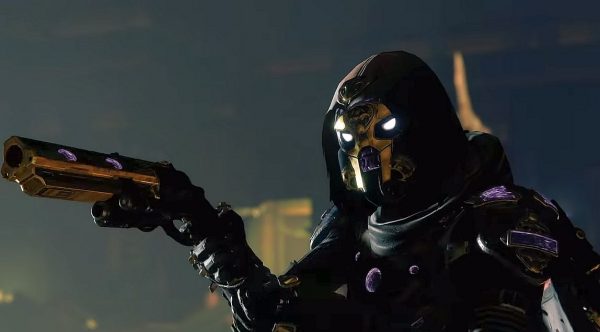