Season of Opulence will kick off next month in Destiny 2, and Bungie is once again making changes to the sandbox, starting with a few nerfs.

Destiny 2: Season of Opulence starts in June 4, and when it goes live, you will find some of your favorite Exotics have been nerfed. Some may be pleased with these changes, but some will not. That's the way things go.

The reason for the nerfs, according to Bungie, is it wants to "ensure that encounters, raids and other endgame content," remain a challenge.

Apparently, some of the weapons have been making things less of challenge. So, instead of continuing to buff underused weapons, the team is nerfing a few to help "maintain challenging experiences."

Changes are also being made to select pieces of armor.

What you see below is not the full list of changes, but some of the most notable.

Whisper of the Worm

Bungie is removing the ammo generation ability to increase the effectiveness of all other Snipers that don’t have an endless ammo supply.

Release the Wolves activating on every kill made it difficult to control ammo consumption. Players will be able to swap between the two states to control the output, while also reducing its output slightly.

The number of perks on the weapon, combined with the semi-permanent effect of Memento Mori gives the weapon too many advantages. Memento Mori will now end when you stow the weapon. 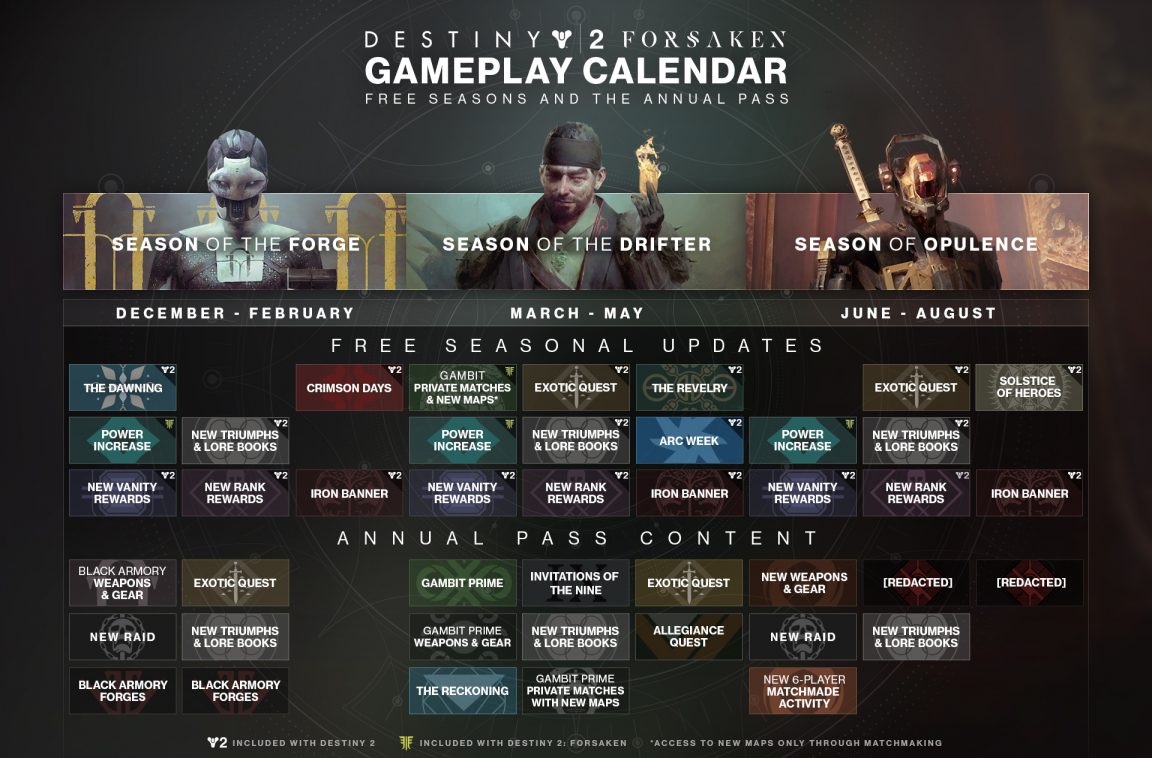 Exotic armor that grants back Super energy are being looked into as some have become “must-pick” choices.

"Orb generation from teammates is meant to be the best way to accelerate your Super generation," said Bungie. "These Exotics are allowing players to bypass this teamwork mechanic by generating a large amount of Super energy without relying on other players’ orbs."

Changes being made to the armor pieces below are an effort to "preserve the power fantasy" and still stay a viable choice for difficult activities.

Once Bungie releases more information along with the patch notes, we'll provide an update.

Season of Opulence, starts on June 4 for all Destiny 2 players, and will feature a new Raid called Crown of Sorrow.