Demon's Souls is a classic, and remains one of From Software's most precious Souls games.

Demon's Souls is obviously credited with kicking off From Software's most successful series, and define director Hidetaka Miyazaki's career in the years since.

But, being available on a single platform - PS3 - makes it hard to play in the modern age. The idea of a Demon's Souls remaster, remake or even a straight re-release is something fans have been hoping would happen for years now.

Game director Hidetaka Miyazaki knows how special Demon's is to players, but he's more interested in exploring new ventures with From Software. "It’s like when you write – when you’re younger, you look back on [previous work] and you think 'Oh, goodness what was I thinking,'" Miyazaki explained in a Game Informer interview.

"It’s not that I’m embarrassed, I just don’t like to look at my previous works."

With that in mind, Miyazaki added that he would enjoy a remaster "done right" by a different studio. "If it was a studio that really loved the original work and really put their heart and soul into realising it again, then that’s something I would enjoy," he said. 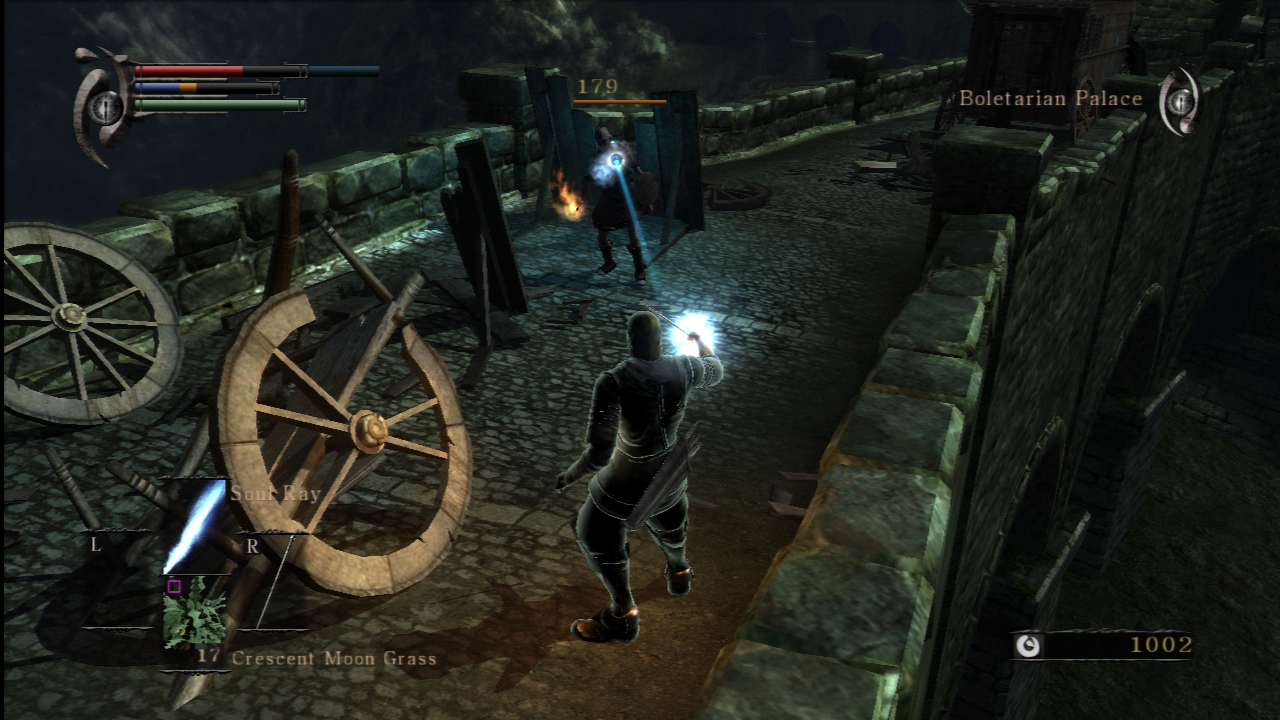 "But it’s really complicated because I have these fond memories.

"Thinking about the idea of a remaster gives me kind of butterflies in my stomach and makes me a little nervous, so it’s complicated. But I understand there are many users and many players and fans out there who really love Demon’s, so if that’s something they could accomplish with a studio that loved the work, then yeah, I’d be okay with that."

Ultimately, though, the Demon's Souls IP belongs to Sony, and the platform holder ultimately has the final say on whether or not it's worth remastering the game.

"That was the first action fantasy game that I created, or I directed. I have fond memories of it, but it’s definitely not my place to say they’ll remaster."

Until such time, we can all look forward to Sekiro: Shadows Die Twice in March.