Do you want to throw a rotting corpse with a trebuchet? Of course you do. 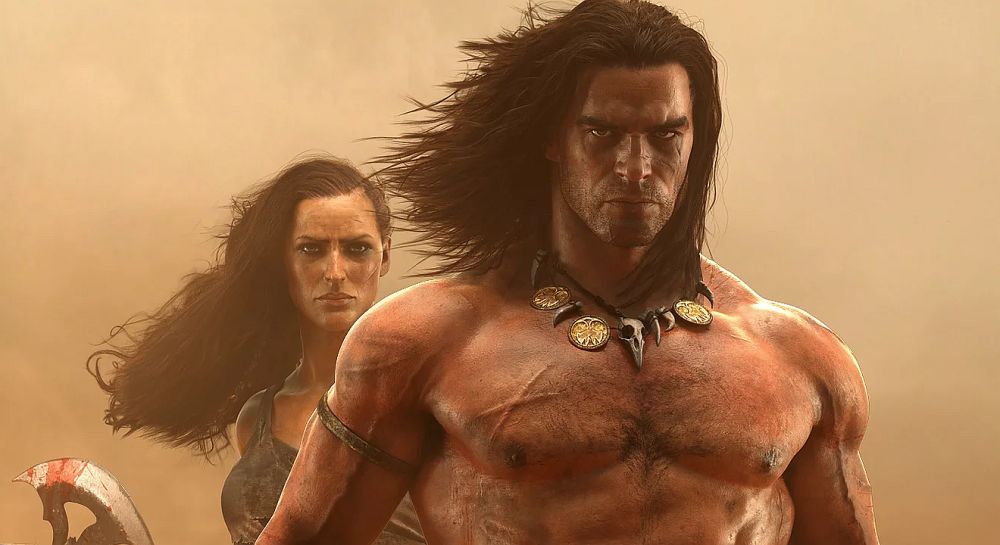 Conan Exiles developer Funcom has said that it doesn't expect the new survival adventure game to be in Early Access for longer than a year.

It also detailed a number of features and content it intends to roll out during the next 12 months, as well as tailoring its content to the needs of the players.

"Full and final launch will happen later – we do not expect Early Access to last more than a year," it said.

While the game is already live with multiple features, Funcom has also gone into some detail on the additions we can expect over the next 12 months, including building siege weapons, learning the dark arts of sorcery, taming mounts and expanded religion and thrall systems