Call of Cthulhu, the adventure game based on the classic pen and paper RPG, was accidentally given an October release date.

Call of Cthulhu developer Cyanide recently had the game's release window narrowed down to fall 2018, but the Steam page started showing an October 30 release date shortly after.

Although publisher Focus Home Interactive had yet to make the announcement, it confirmed to us in an email that is indeed the correct date. There's even more good news for those who have been following the game this long, October 30 is also the release date for the PS4, and Xbox One versions. 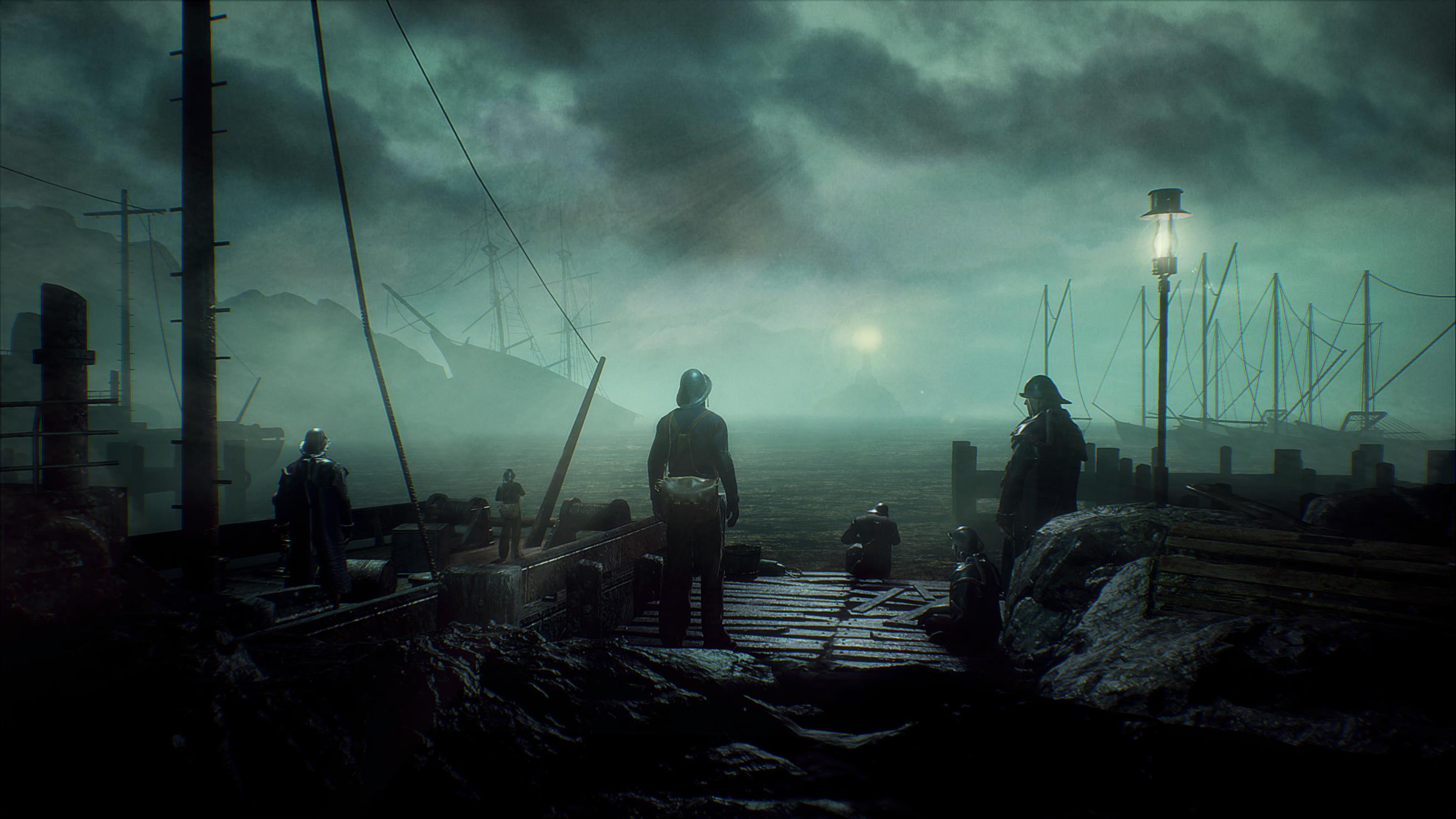 Call of Cthulhu was first announced in 2014. Sherlock Holmes series developer Frogwares was developing the title, before things went quiet for a while. The game resurfaced again with a new developer, Cyanide.

Call of Cthulhu is a detective adventure that takes place in 1924. You play as Edward Pierce, a private investigator sent to Darkwater Island to investigate the circumstances surrounding the death of the Hawkins family. As Lovecraftian stories tend to go, things are not what they appear on the surface.