Two anticipated indie titles can be added to the list of projects recently funded through Kickstarter. 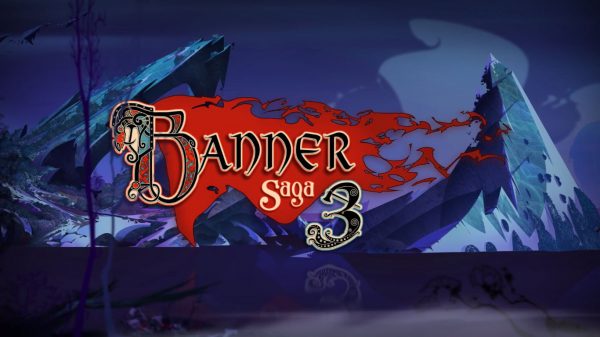 First up is Banner Saga 3 from Stoic Games which launched on the crowdfunding service January 25.

Funded earlier this week, the studio was asking $200,000 to bring the game to life and backers threw $226,737 at it, pushing past the first stretch goal thanks to pledges also made through PayPal.

Banner Saga 3 is the conclusion the Viking culture, story-driven, turn-based strategy games Banner Saga and Banner Saga 2. A release window has not been announced, and the Kickstarter is for only for PC and Mac; however, the team plans to bring the game to console and mobile in the future.

The Second game to be funded this week is Sunless Skies, Failbetter's sequel to Sunless Sea. It was funded within four hours. As of press time, 4,569 backers pledged $212,790 toward the original $126,635 goal - ultimately unlocking all three stretch goals.

Sunless Skies is a 2D, top-down, story-driven RPG exploration game focusing on, corruption and jeopardy set in the Fallen London universe. As the captain of a "spacefaring locomotive," the player will battle "cosmic abominations, fight to survive, speak to storms,s murder a sun, and face judgement." Sounds intense.

The game is slated for release on GOG and Steam for PC, Mac and Linux in May 2018.