A listing for Beyond Two Souls recently popped up on the Steam database, signalling a possible end to its Epic Games Store exclusivity agreement.

Following the link embedded in the tweet brings you to SteamDB, where the following message appears:

"This app has been deleted or is hidden to the public. SteamDB has seen data for this app before, so for historic purposes it has been kept visible on this page, and may be out of date."

However, the page's history highlights a range of recent updates, predominantly tied to assets, that indicate a potential Steam release in future. 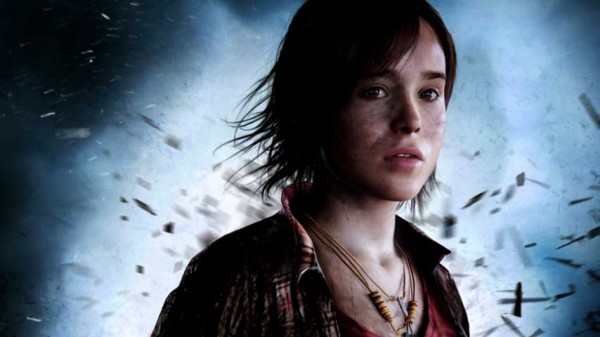 Despite these timed-exclusivity agreements, a statement from David Cage late last year confirmed that all future Quantic Dream games will be made multiplatform at launch.

“Quantic Dream is not exclusive to any platform anymore,” said Cage. “So yes, unless there are some specific exclusivity deals on a title-by-title basis, all our games will be released on all platforms at launch.”

The last of Quantic Dream's timed-exclusives to hit the Epic Games Store was Detroit: Become Human, which launched for PC on December 12. It will be the last exclusivity agreement between Quantic Dream and Epic Games to expire, in that the contract will be valid for seven more months.