Bethesda wants to develop all kinds of games, not drop single-player for the latest trends.

In recent years, the video game industry has shifted towards a "games as services" model. It's a system where each title gains new content and features over the course of its lifetime, usually in exchange for built-in microtransactions. Even the single-player focused Bethesda is trying out the format with the multiplayer-focused Fallout 76.

But that's not the same thing as embracing the service games model entirely. In fact, studio head Todd Howard clarified that Fallout 76 will not mark a departure from Bethesda's traditional single-player games.

"It doesn't mark the future," Howard told GamesIndustry.biz. "Corporately we've done a mix; people forget sometimes. Elder Scrolls online is one of the biggest online games in the world, we have Fallout Shelter which we keep updating, and Elder Scrolls: Legends.

"Anyone who has ever said 'this is the future and this part of gaming is dead' has been proven wrong every single time. We like to try it all. For a long time we wanted to try a multiplayer game and we had this idea. We shouldn't be afraid. We should try it." 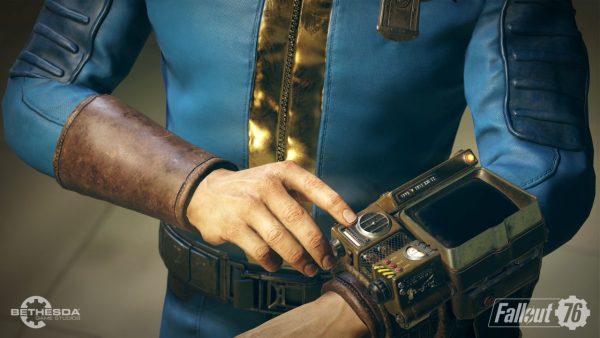 Howard's word highlight a more diverse game line-up, where single-player games like Elder Scrolls 6 and Starfield are produced alongside Fallout Shelter and Elder Scrolls: Blades. And even when Bethesda launches a free-to-play mobile game, it approaches monetisation from different angles.

"It's definitely a lighter touch, which surprisingly worked very well for us in Fallout Shelter," Howard continues. "I was forced to meet with a lot of 'monetisation experts' during Fallout Shelter that didn't work for us. I said 'that's nice' and then it came out and the first week it was above Candy Crush with a very light touch... We did learn a lot though."

Howard adds this is light approach to monetisation will continue when Blades launches later this year.