Batman: Return to Arkham is starting to look more and more like one of the least necessary remasters this generation. 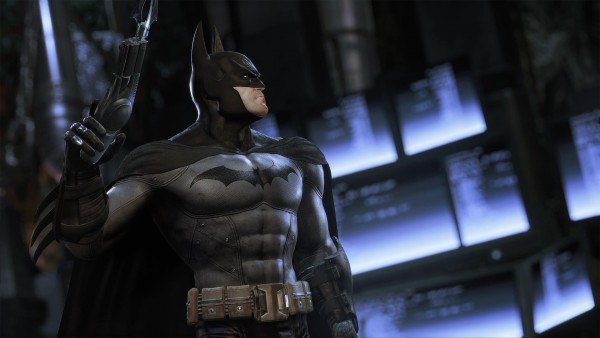 Batman: Return to Arkham comes out this week on PlayStation 4 and Xbox One. After getting a sudden delay a few months back, the Arkham Asylum and Arkham City remasters are now ready for prime time.

In the video below, YouTube channel Candyland compares the original PlayStation 3 release of Arkahm Asylum with the PlayStation 4 version. Right off the bat, the bump in resolution is immediately noticeable. The remastered version renders at a 1080p resolution, as opposed to the sub-720p the PS3 version delivered.

Texture quality has improved, too, but that's kind of about it. The image overall looks less grimy, for sure, but loosing this grain gives the game a different atmosphere. Yes, you can see rain drops on the cowl now, but it doesn't look as good you'd expect. It's a much busier image now, and not in a good way.

Of course, this can be subjective, but I feel like if you were to run the old game at a higher resolution, it would produce much better results. A lot of scenes now look much brighter, exposing flaws in the art direction I don't think were meant to be exposed.

Minute 3:53 illustrates the lighting point perfectly. In the old version, Batman and Gordon may have had a low poly count, but their in-game models were designed with that limitation. They looked imposing. In the remaster, they look like they fell out of a fan-made Batman film.

You be the judge:

Return to Arkham is out now in North America, and on Friday in the UK.