Batman: Return to Arkham has been patched to run and look better on PS4 Pro. 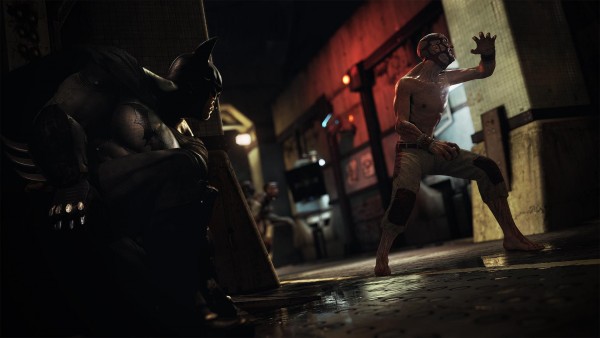 Warner Bros. has released a new update for Batman: Return to Arkham designed to bring better support for PlayStation 4 Pro. The patch, version 1.02, was released on Friday.

According to a post on the official forums, the update brings visual upgrades to those running the game on PS4 Pro, as well as a number of performance and stability improvements.

The patch also includes fixes for some hitching problems to offer a more smooth and consistent frame-rate. A number of crashing issues have been addressed as well.

Batman: Return to Arkham includes enhanced versions of Arkham City and Arkham Asylum. The collection came out in October.