If you've been sitting on Animal Crossing amiibo from the Wii U and 3DS, there's good news - they are also compatible with New Horizons, as well as cards. However, you will need to actually unlock amiibo first.

What's more, with the release of the Animal Crossing 2.0 update, you can now call up amiibo friends from Brewster's cafe too!

On top of that, amiibo tapped into Animal Crossing: New Horizons will enable you do a few things - recruit characters to your island to come visit as guests or come join you more permanently, and also for the game's cute new Photopia mode. Allow us to explain in a little more detail.

What do amiibo do in Animal Crossing: New Horizons?

We'll be honest - amiibo in New Horizons aren't that exciting, but they can be useful if you want to accomplish something specific. As mentioned above, they're useful for two particular purposes - inviting new villagers to join your deserted island getaway, and a new screenshot-driven mode called Photopia. 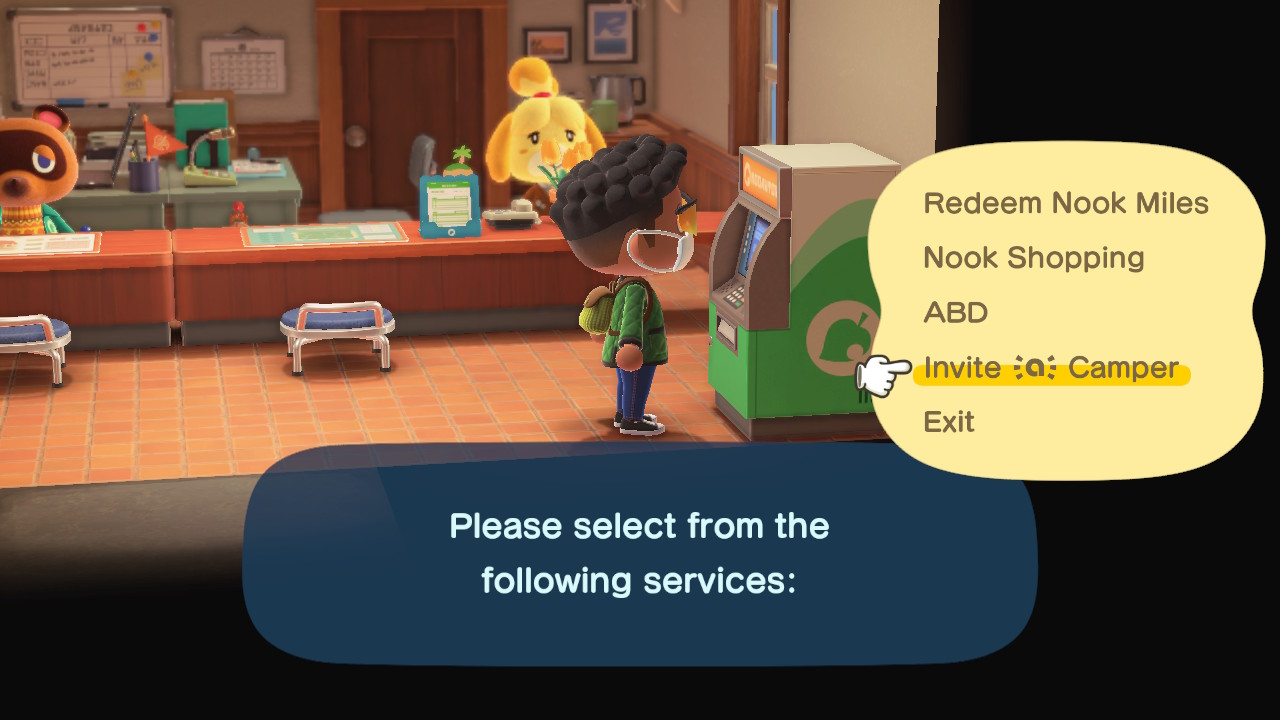 You can recruit new animals to come visit, and potentially move to your island full-time, a little way into the game. You'll need to have set up a camp site, at which point animals can arrive randomly to visit the island as a holiday. If they like it enough, they'll ask you if they can stick around and get a house on the island - which is how you can make them a permanent fixture.

Animals appear at random at the camp site, often inside its tent, and Isabelle will announce in the morning when there's a new visitor - but you can speed this up by tapping an amiibo of a favorite villager to invite them to come visit the island. At that point, it's on you to recruit them to stay.

This also has a knock-on effect on Photopia, a unique island you can visit once you meet Harv, the island's sole resident. Harvey first appeared in the amiibo update to New Leaf, but he'll eventually visit your deserted island and then, when spoken to, invite you to visit his island. You can then do this any time free-of-charge from the airport - just tell the Dodos you wanna fly to Harv's Island.

Photopia is exactly what the name probably suggests it is to you - an island with zero resources and one building that Harv runs that is essentially a photo studio. Amiibo can be used here to bring characters into Photopia where you can then pose them in the sets in order to create cute photo sets. 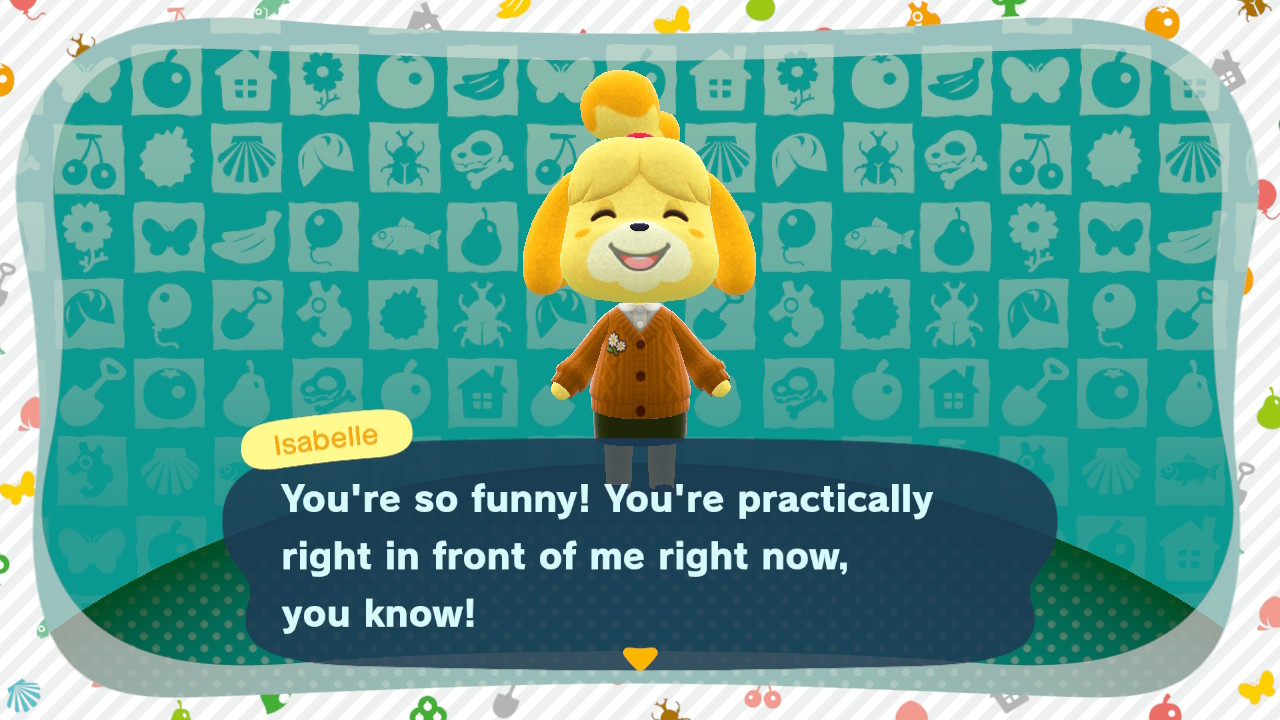 How to unlock and use Amiibo in Animal Crossing New Horizons

As we described above, Amiibo in New Horizons can be used in two ways - to invite characters to your island, or to use them in Photopia. Both are used in different ways, and both unlock at different times. Here's the nice, simple breakdown:

Finally, as of the 2.0 update to Animal Crossing, once you have unlocked The Roost cafe in the museum, you can call up amiibo characters from the phone in the bottom left corner and invite them for a cup of coffee.

Simply make your way to the cafe, interact with the phone, and the menu will prompt you from there.

If you're looking at where to buy Animal Crossing amiibo and amiibo cards, our pals at Jelly Deals have the guide for you!