The Lord of the Rings: Gollum has been confirmed for Xbox Series X and PS5.

News that The Lord of the Rings: Gollum is coming to next-gen consoles isn’t surprising considering the developer announced it would release on “all relevant platforms at that time.” Still, confirmation is nice.

Along with the platforms, the developers also revealed that those who play the game should expect Gollum to look different than he does in the films.

Speaking in the latest edition of Edge Magazine, senior producer Kai Fiebig suggests the character will look more like he’s depicted in the novels. He will go from his original form into his final form after being corrupted by the One Ring.

“Tolkien didn’t give a size reference for Gollum, to begin with,” art director Mathias Fischer added (thanks, IGN). “So in the first illustrations, he’s gigantic. He’s like a monster emerging from the swamp.”

That’s not to say he will be a large character or a small one for that matter, as Daedalic Entertainment didn’t go into detail on how the character will look. 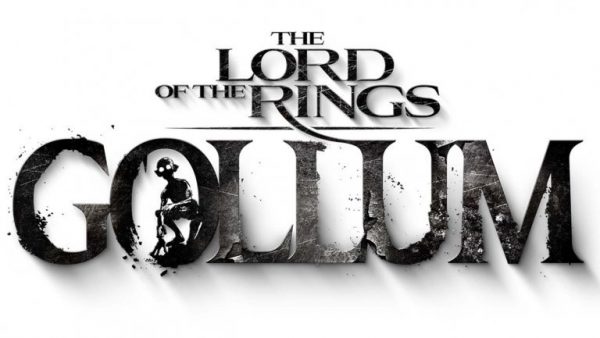 Elsewhere in the article, it mentions the Nazgûl will also have a part to play, but they too will not resemble those depicted in the films. The piece also reiterates the character’s internal and psychological conflict will come into play, as you will have both of Gollum’s personalities talking to you.

“It’s not just choosing to be Sméagol or Gollum, because for Gollum as an entity it’s not that easy. Each personality is being attacked by the other; each has to defend himself,” said game designer Martin Wilkes (via Wccftech). “You will have maybe two, three or four conflicts per chapter that lead to a final decision point. And at this final decision point, it will be harder to pick Sméagol, for example, if you’ve always fought for the Gollum side before.”

Expected in 2021, alongside PS5 and Xbox Series X, the game will also be released on PC.