The Nintendo E3 Direct presentation was a 40-minute long news extravaganza. Here’s everything we pulled from it.

During the Nintendo E3 focus was entirely on games coming to Switch in 2019 and 2020. Even more news came out of the various Treehouse Live segments.

Since things tend to get lost this time of year, we’ve rounded up all the news we posted out of the presentation here in one handy post.

During the main Nintendo E3 Direct we were shown another look at Pokemon Sword and Shield.

After the presentation was over, it was revealed during Treehouse Live you won’t be able to transfer every single Pokemon into it, and some Pokemon are not even in the new game. Mega Evolutions and Z-Moves also won’t be making a return.

Two new Pokemon were also revealed for the title: Yamper and Impidimp.

Also after the main show, Nintendo announced during Treehouse Live you will be able to play with friends in Super Mario Maker 2 after all. Takashi Tezuka said the team would make the option available through an update after the game is released.

A fresh look at Zelda: Link’s Awakening and a release date were provided during the Direct. We were also given a look at the first 10 minutes of the game and found out it will have have the DX version’s Color Dungeon.

A gameplay trailer showing off some of the features was aired for Luigi’s Mansion 3 which is out this year. If you missed it, hit up the link and check out the scary hotel in which Luigi will be fighting ghosts.

Ni No Kuni: Wrath of the White Witch Remastered, which leaked earlier this week, was announced alongside a 2020 release for No More Heroes 3. 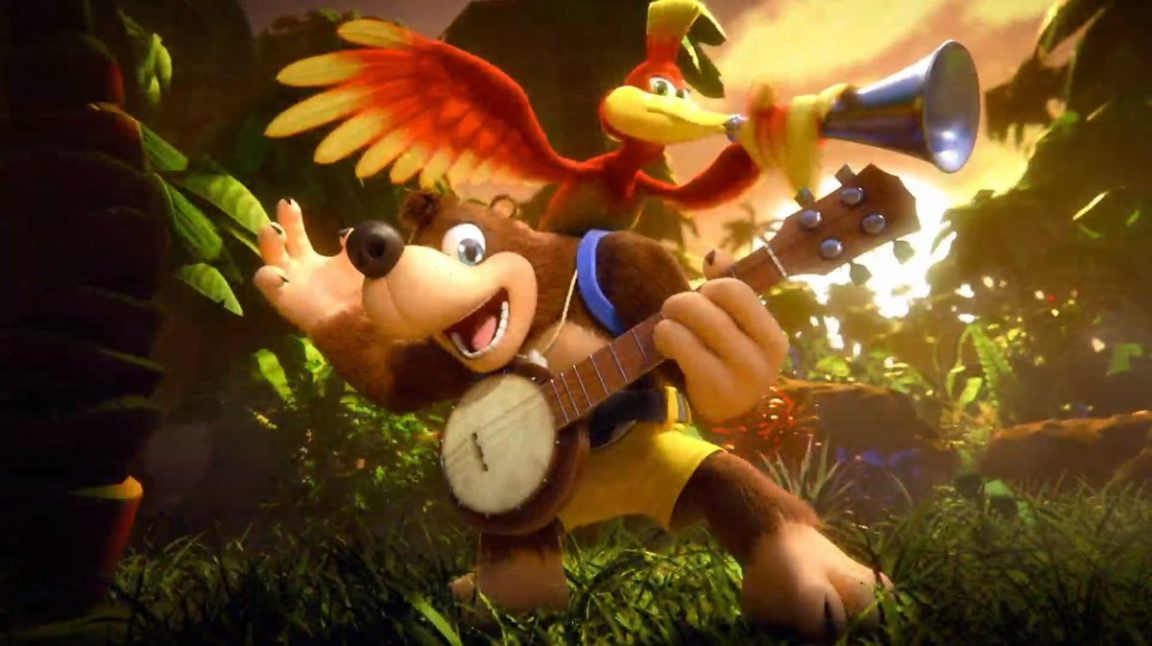 As promised, the next fighter was revealed for Super Smash Bros. Ultimate. Microsoft had been hinting around on Twitter to watch the Nintendo Direct, and we soon found out why: Banjo-Kazooie was announced for the fighting game.

The beloved game characters will be released this fall, but another new fighter is coming this summer: Hero from the Dragon Quest series.

Animal Crossing: New Horizons was shown off, finally. Originally expected sometime this year, the game has been delayed to March 20, 2020. The game will allow eight players to live together on an island through Switch Online and local wireless connections.

Mario & Sonic at the Olympic Games Tokyo 2020 was given a November release window during the E3 Direct.

Cadence of Hyrule, the Crypt of the NecroDancer and The Legend of Zelda cross-over, was released alongside The Last Remnant Remastered and  DLC for Overcooked 2.

A Switch version of spring 2020 release, Empire of Sin, was announced and a fall release for Resident Evil 5 & 6 was provided along with news that Dauntless was headed to the console.

Also heading to Switch are Alien Isolation and Spyro Reignited Trilogy, which is also coming to PC on September 3. 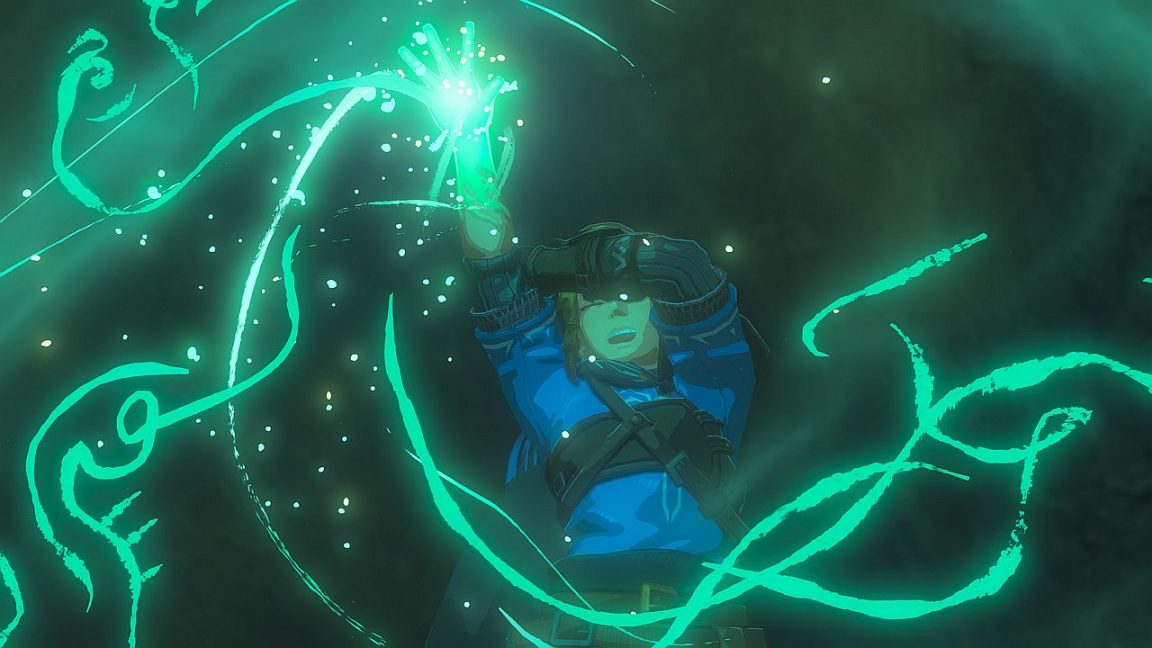 Breath of the Wild 2, Witcher 3, amiibo

The biggest bit of news out of the Direct was a sequel to Breath of the Wild being in the works. It takes place in the same world as the first title, and looks to have a darker theme.

Other than what was shown in the teaser, we have no idea when Breath of the Wild 2 takes place. While it appears the game will take place in overworld and underworld, only Nintendo knows for sure at this point.

Another big announcement during the Direct was news of The Witcher 3: Wild Hunt – Complete Edition coming to Switch. Rumors surrounding its release popped up more than once this year, and Nintendo confirmed the rumblings by showing a trailer. It’s out sometime this year.

Something else cool also made an appearance: Panzer Dragoon: Remake. From what we gleaned looking online and from staff members here, plenty are excited to see the game heading to Switch. 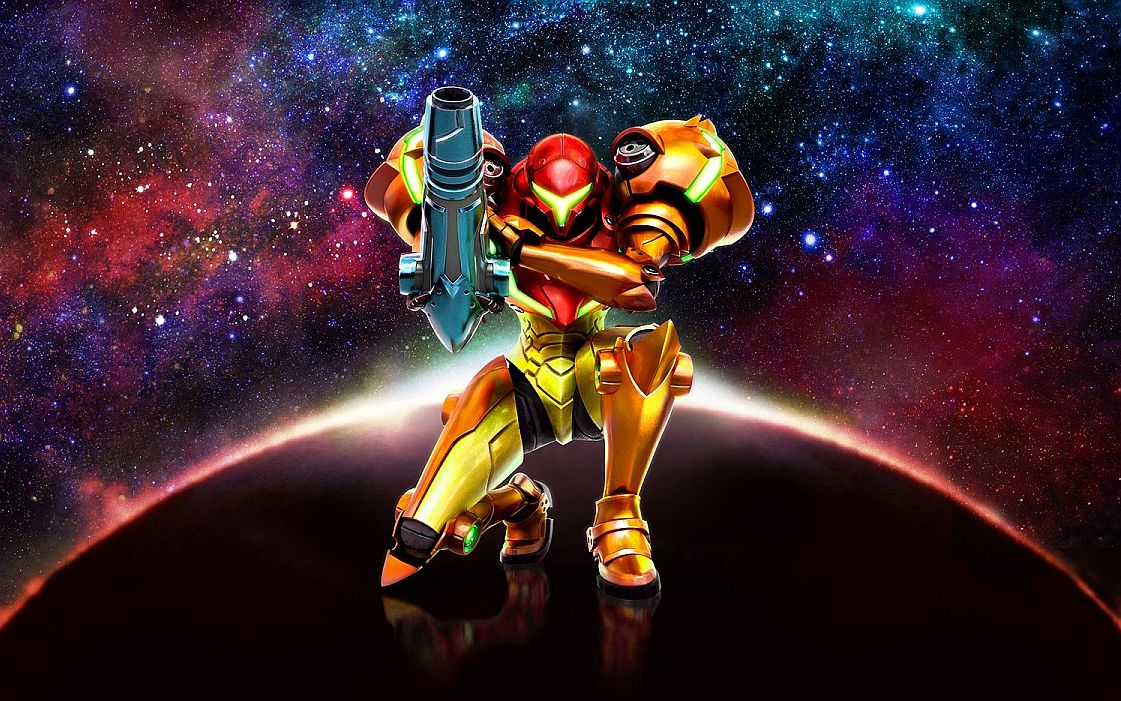 Metroid Prime Trilogy HD , Bayonetta 3, and Metroid 4 were no-shows. The latter two weren’t expected, as both are deep in development, but you always want an update on something you’re looking forward to.

As far as Metroid Prime Trilogy HD is concerned, well, I guess the case is the same with it.

And those unverified rumors regarding announcements for Super Mario Odyssey 2 and HD versions of Bravely Default, Bravely Second, and a Bravely Third  proved unfounded. It doesn’t mean these games aren’t in the works, because they may be. You never know.