If there’s one thing to say about the quests in Kingdom Come Deliverance, it’s that they don’t hold your hand.

In many instances throughout the game, you’re left to your own deductions on how to proceed which – when you’re at the mercy of some obtuse design – can be frustrating. We’ve put together a guide for the Next to Godliness side quest in Kingdom Come Deliverance, with instructions on how to get into the Rathaus cellar and where to collect the bouquet of flowers.

It’s easier to complete this quest if you can travel quickly and have a light source, so get a horse and make sure you have a torch in your inventory.

Next to Godliness side quest guide: 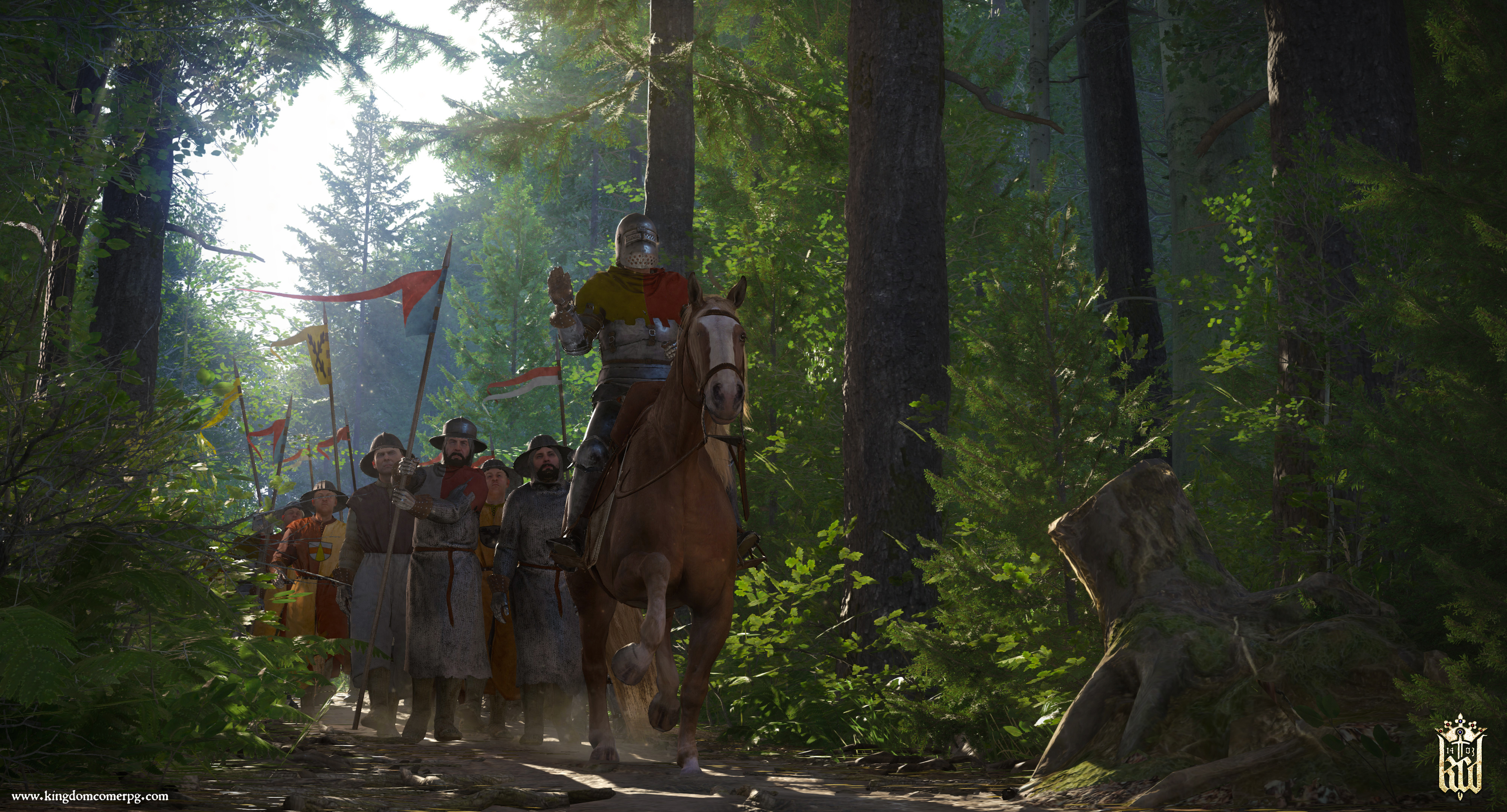 To start the Next to Godliness side quest, you have to speak to Lord Hans Capon after you’ve completed the main quest The Prey.

He’ll invite you to the Rattay bathhouse so share in the merriment as he recuperates from his injuries. Go about your business, wait or sleep until dark, then head over to the baths to meet Lord Capon.

Once you’ve met Hans at the Bathhouse, he’ll challenge you to play the bath maid Zdena at three rounds of strip dice.

She’s a tricky customer to beat. We’re not saying it’s rigged, but in the four-or-five times we played this, she seemed to play pretty stupidly in the first round, before regularly scooping around 1000 points her hand in the second and third – so be ready to rage.

The result of the game has no bearing on completing the quest, but if you really want to win, swig a saviour schnapps and reload if you lose.

Once you’ve finished with the dice game Hans will then invite you to join him for some more bathing and booze, so join him in the bath.

This is where things get confusing. Hans will turn his nose up at the local wine on offer at the bathhaus and demand that you fetch some Sylvian Red from the Rathaus cellar.

Agree to fetch it for him, but before you leave it’s very important that you take Sir Hans’ keys from the chest next to the bath he’s sitting in. It’s on the opposite side of the room to the door.

If you don’t take the keys, you’ll have to pick a “very hard” lock, which if you know anything about lockpicking in Kingdom Come Deliverance, is much easier said than done.

To get to the Rathaus, ride to the Rattay town square. It’s where the stocks are near the church. The Rathaus is the big three storey building on the western side of the square that houses the armourer and apothecary shops. To get into the cellar, counterintuitively, you have to go around the back of the building, up some stairs and open the door that you can “unlock” with Hans’ keys.

Then go down the stairs in front of you and open the door at the bottom. This is the cellar. Walk over to the barrels on your left, grabbing the pitcher on the side while you go.

If you’re stopped by a guard, tell him that Hans Capon sent you and if challenged further, either say that the guard obviously doesn’t know Hans very well, or show him the keys.

Once you’ve got the wine, return to Hans.

Where to find the flowers for Klara’s bouquet

After some more merriment, Sir Hans will send you out after some flowers to give to one of the bath maids, Klara, promising a big payout in return.

The flowers you need to collect are Dandelions, Sage, Roses and Poppies.

These are much simpler to find than the wine. Go to the fighting training arena that’s still within the walls of the town on the eastern side of Rattay. It’s a square with a flag on each corner on your map. Head northeast from the arena, past the well, and open the door underneath the stairs.

Turn left when you’ve opened the door and walk forward until you see the garden. All the flowers you need, along with a few useful nettles, will be here.

Once you’ve gathered what you need, return to Hans again.

When you return, you’ll stumble in to see a citizen of Rattay expressing their displeasure at Hans’ behaviour, before punching Henry in the face.

Fight off the townsperson, and the cutscene will continue.

When you wake up the next morning, you’ll have an awful hangover, so drink some marigold decoction if you have any.

Go find Hans, and he’ll reward you with the money he promised for the flowers.