PUBG is the first Steam game to support 1 million players for a full 365 days. That’s a lot of chicken dinners.

When most players talk about PlayerUnknown’s Battlegrounds in the context of Battle Royale, there’s usually a caveat that it’s been surpassed by the massively popular Fortnite. And while it’s certainly true, that doesn’t mean PUBG is doing badly. In fact, even with its decline in popularity, the game has maintained a streak of 1 million or more concurrent players for an entire year.

This data arrives courtesy of PCGamesN (via GamesIndustry.biz), who noted the game’s SteamDB stats were impressively high. Player numbers peaked in January 2018 at 3.2 million players, and declined steadily before stabilizing around the 1 million mark.

PUBG remains the most popular Steam game, well ahead of Dota 2 and Counter-Strike: Global Offensive. But PUBG’s year-long milestone was still a close call, thanks to falling within 5,000 players of the 1 million limit. Concurrent player rates have been far more steady since Summer 2018 began, and will likely stay there for at least the short term. 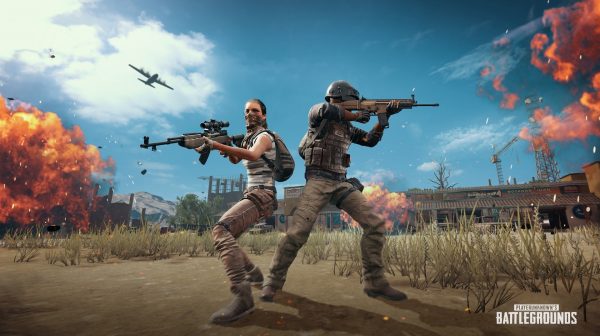 Outside of Steam, PlayerUnknown’s Battlegrounds has also been making in-roads on mobile platforms, which should help its prospects. But whatever happens, it’s pretty clear that even the second-best Battle Royale game will still have an audience.