PUBG mobile is doing really well: it's been downloaded more than 100 million times since release.

Tencent and PUBG Corp announced today PUBG Mobile has been downloaded over 100 million times since its release four months ago.

PUBG Mobile was released through the App Store and Google Play internationally on March 19.

All aforementioned data was compiled from regions where PUBG Mobile is available, save for China, Japan and Korea.

Players can expect more content for the mobile shooter this year. The most recent update was based on the Mission: Impossible Fallout film. It contained new theme music, outfits, all-new challenges and more. 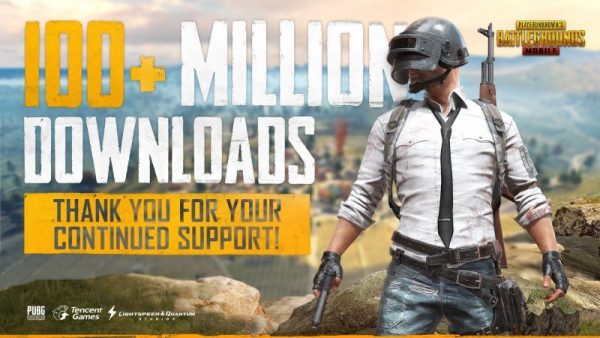