Epic has released the Fortnite v5.40 patch notes and amongst the various additions that have been made, such as the Grappler, those with a keen eye will have noticed the removal and modifications of certain rare and legendary weapons.

Rarity colour adjustments have been made, with the notes explaining that “some items have been removed or modified to better reflect their effectiveness. This only affects their colours and other characteristics are unchanged” now that the new Getaway LTM and High Stakes mode have been released.

Changes to rarity and drop rates 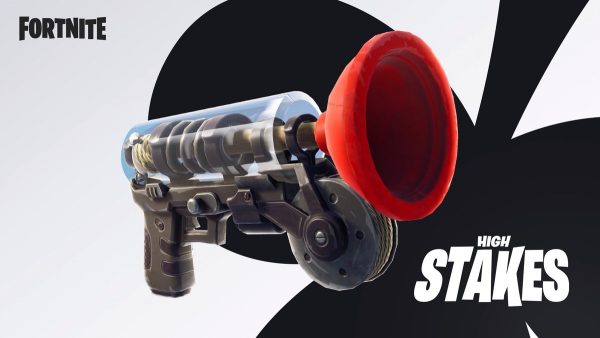 Burst Assault rifles will also be affected in this patch update:

In order to balance this, the spread down the sights benefit will increases from 35% to 40% and when holding down the trigger of the weapon, the first two bursts are more accurate.

There have also been changes made to bombs and potions, with increases all round:

A bug has also been fixed that prevented audio and effects from playing on other players who are consuming a shield potion.