Not only has it hired the talent of designer Chris Avellone to shape the game, but it has also hired writers from CD Projekt RED who worked on The Witcher 3’s Bloody Baron quest.

The Bloody Baron quest lines in The Witcher 3 are held up as examples of some of the best writing in the game, with a series of events and decisions that force the player and the characters involved through emotional and compromising situations.

“This is very ambitious, so we knew we needed some help,” Techland told VG247 at E3 this week. “So we asked Chris Avellone, the master of non-linear story telling to help us with this challenge.

“We also got some additional help in the form of the former The Witcher 3 writing team. Those guys were responsible for some of the best quests from that game including the Bloody Baron quest line. All of those guys are working very hard to create a narrative – it’s like a puzzle to play with.” 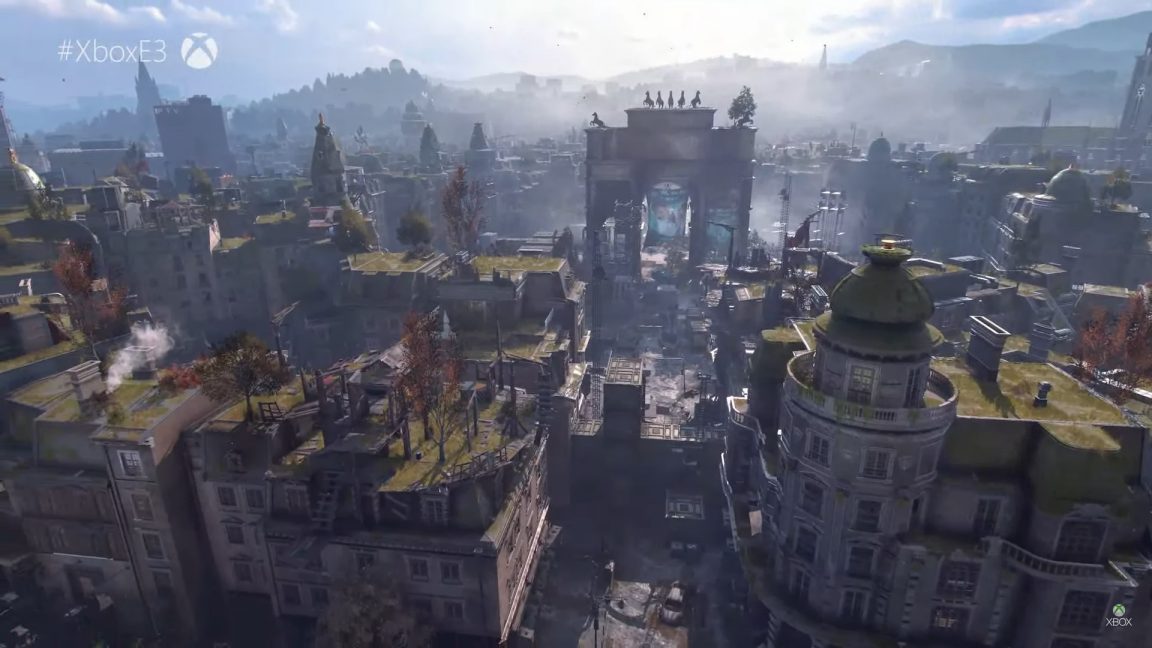 Dying Light 2’s world will be shaped by the choices the player makes. Making political decisions to help or hinder particular factions will determine how citizens in the city react and are treated, as well as your access to different resources.

“As you play the game you will make many difficult dilemmas and you will make difficult choices by gameplay, by dialogue, by exploration. The choices you make will transform the world around you,” said Techland.