Fallout Shelter is coming to PlayStation 4 according to the trophy list that has popped up ahead of Bethesda’s E3 2018 show.

Fallout Shelter’s official PS4 trophy list has appeared over on Exophase, confirming that the title is finally coming to the console.

The game launched on iOS and Android in 2015, and became the “most played Fallout” in the series the following year.

Bethesda’s Pete Hines was asked about a PS4 release last year, but said that he didn’t know whether it would come to the platform. 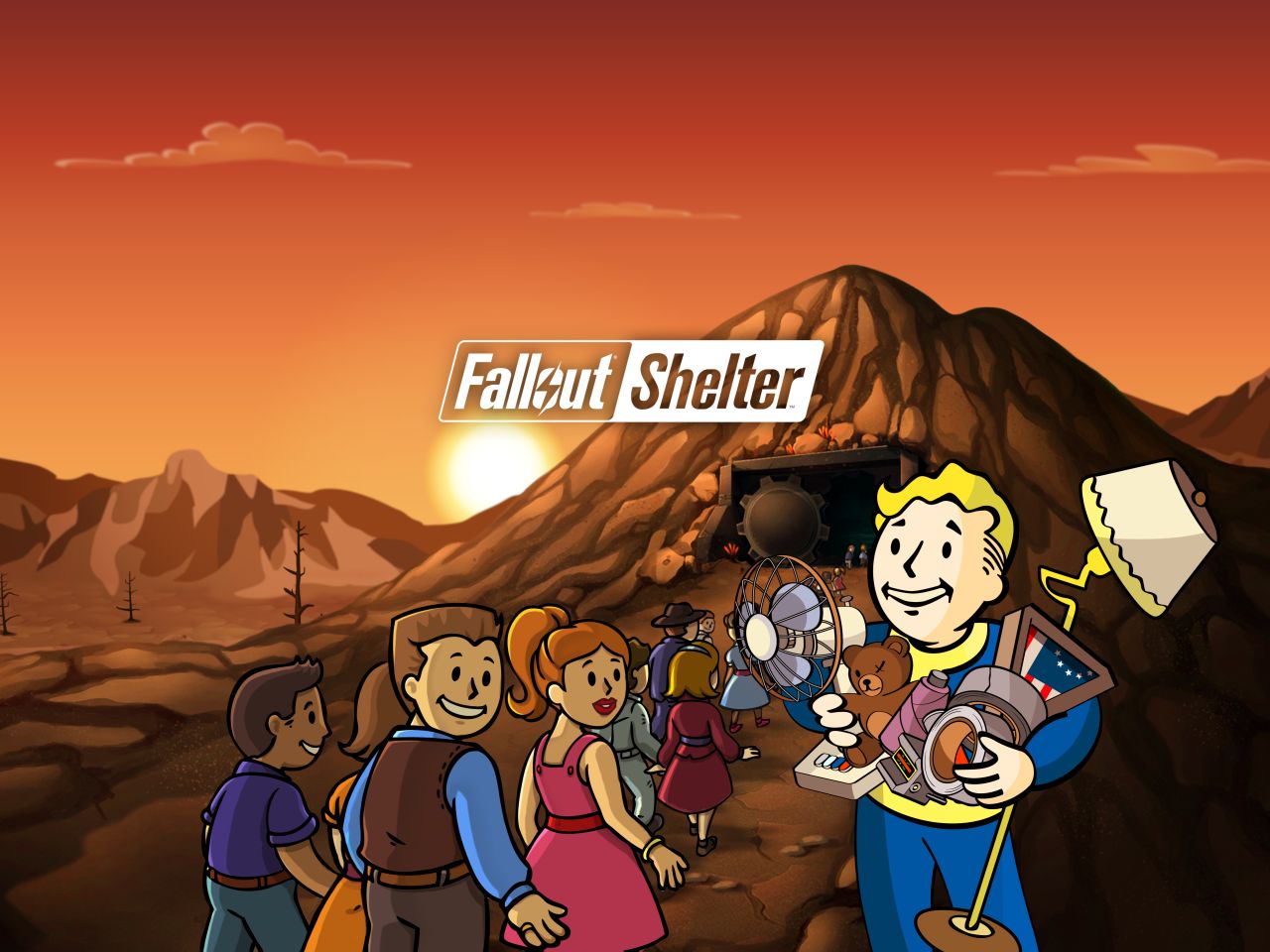 Fallout Shelter got a PC release in 2016, followed by an Xbox One and Windows 10 launch last year.

Bethesda will most likely make an official announcement at their E3 2018 press conference tomorrow. You can check out the schedule for this year’s event and watch all of the livestreams right here.