A Way Out releases tomorrow, and enough critics have played play the co-op title to warrant a reviews round-up.

A Way Out releases on March 23, for PC, PS4, and Xbox One. Developed by Hazelight Studios, the game tasks players with helping two inmates escape prison.

While the game can only be played in co-op, players only need one copy, in order to play with a partner.

If you missed the launch trailer for A Way Out earlier, just click the link.

Reviews scores listed below are based out of ten unless noted. 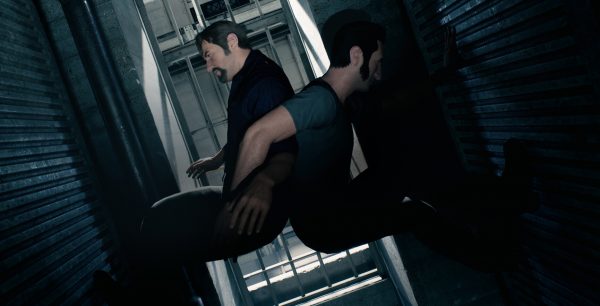