Resident Evil 7 DLC End of Zoe along with previously delayed Not a Hero will arrive today on PC, PS4 and Xbox One. Resident Evil 7: Gold Edition is also out today.

Not a Hero is a free expansion starring Chris Redfield and takes place after the events of Resident Evil 7. As Chris, players will hunt down Lucas Baker and alongside his team, face new threats not met in the main game.

In End of Zoe, players discover Zoe’s fate while traversing swamp-filled areas. They will be playing as a new, mysterious woodsman character. Like Not a Hero, players will encounter new enemies. 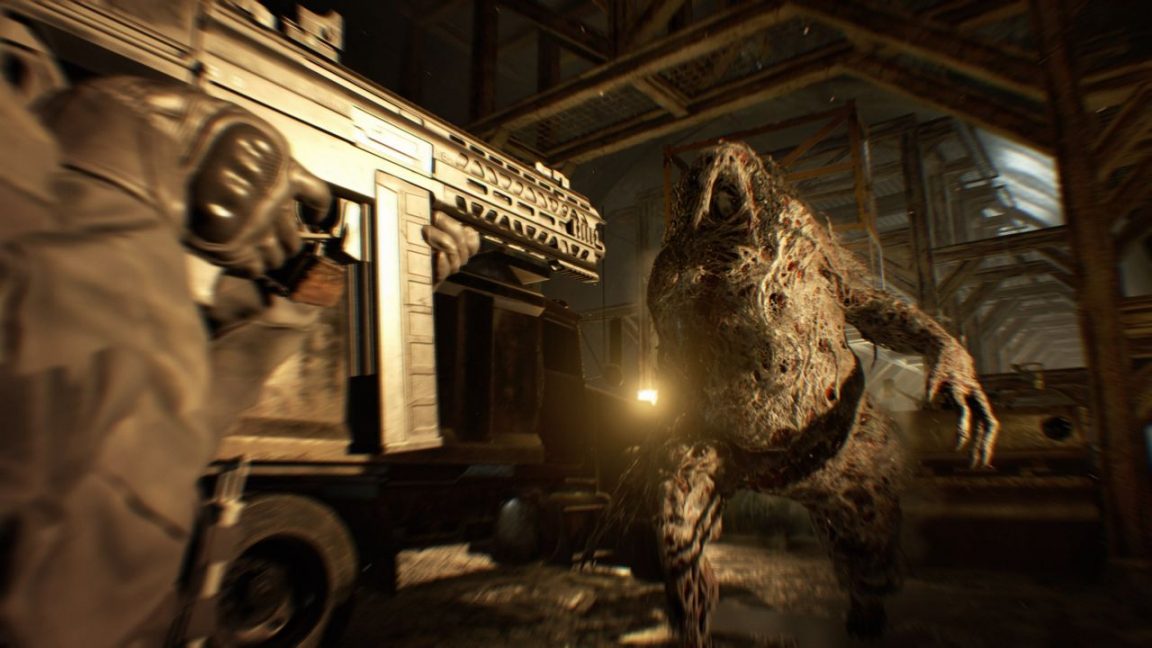 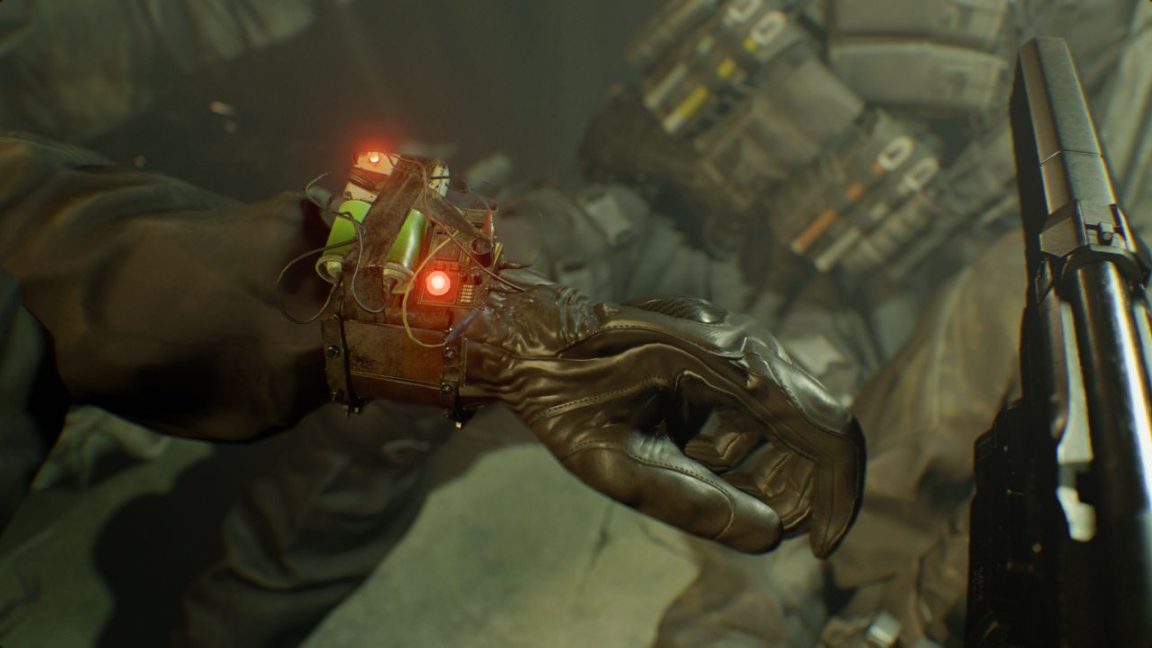 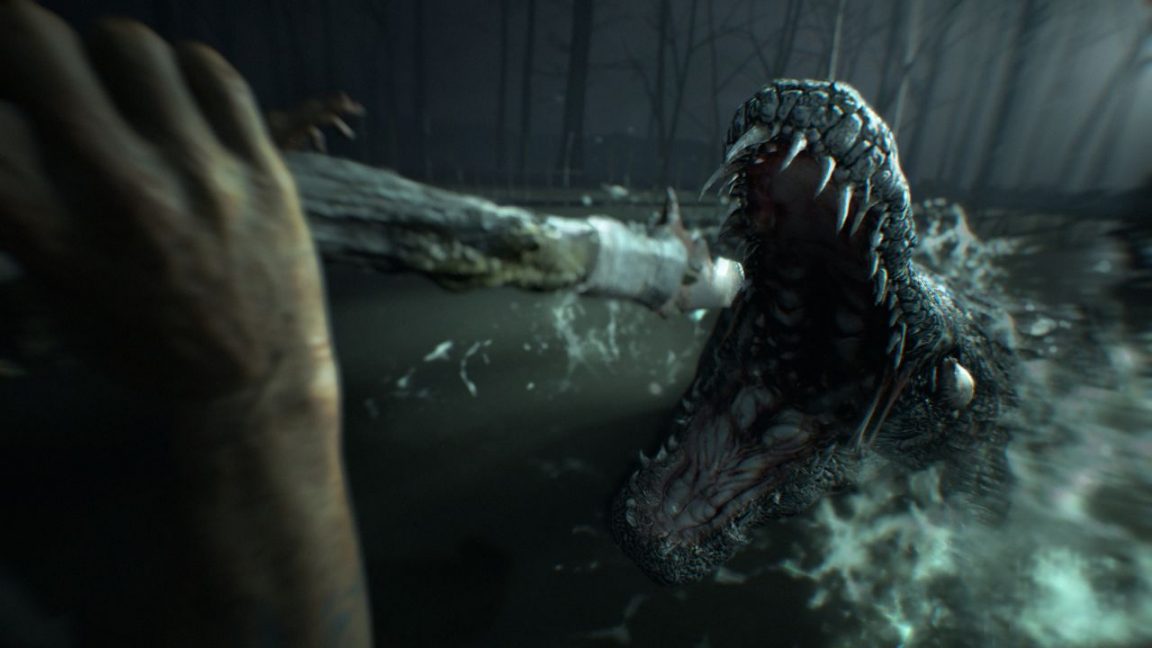 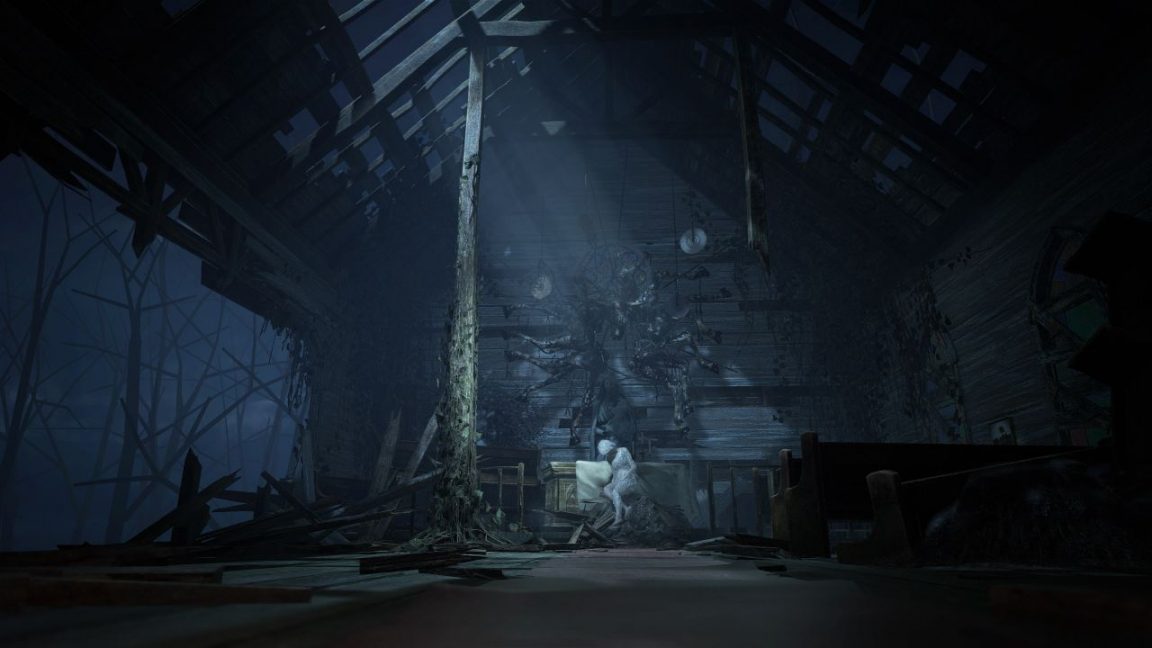 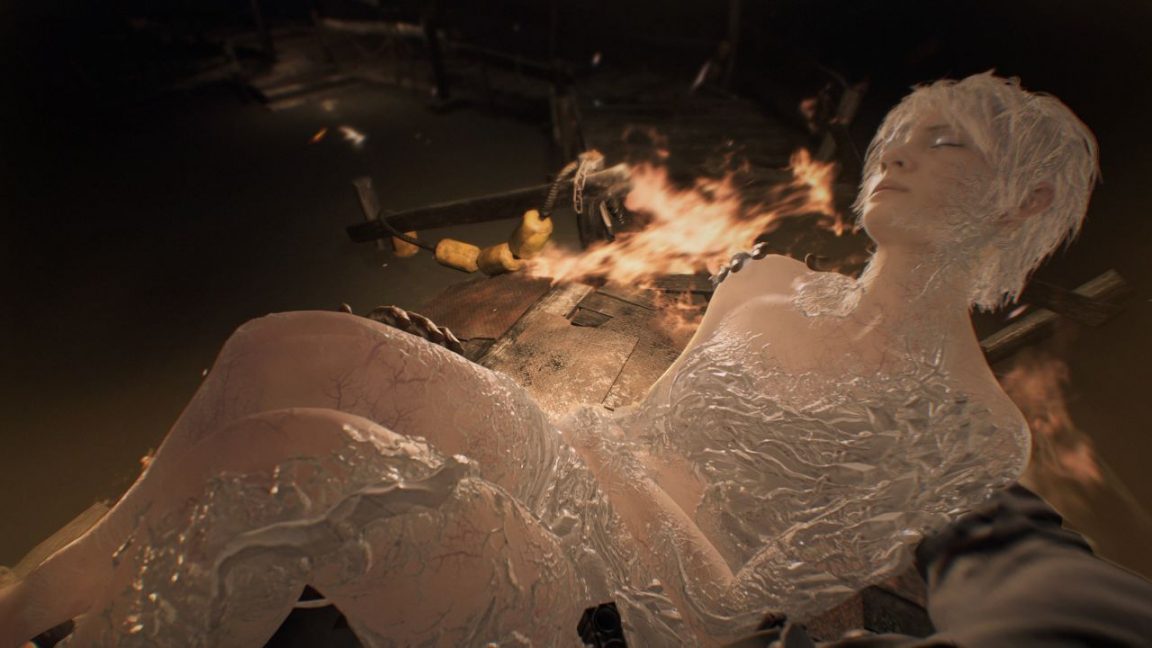 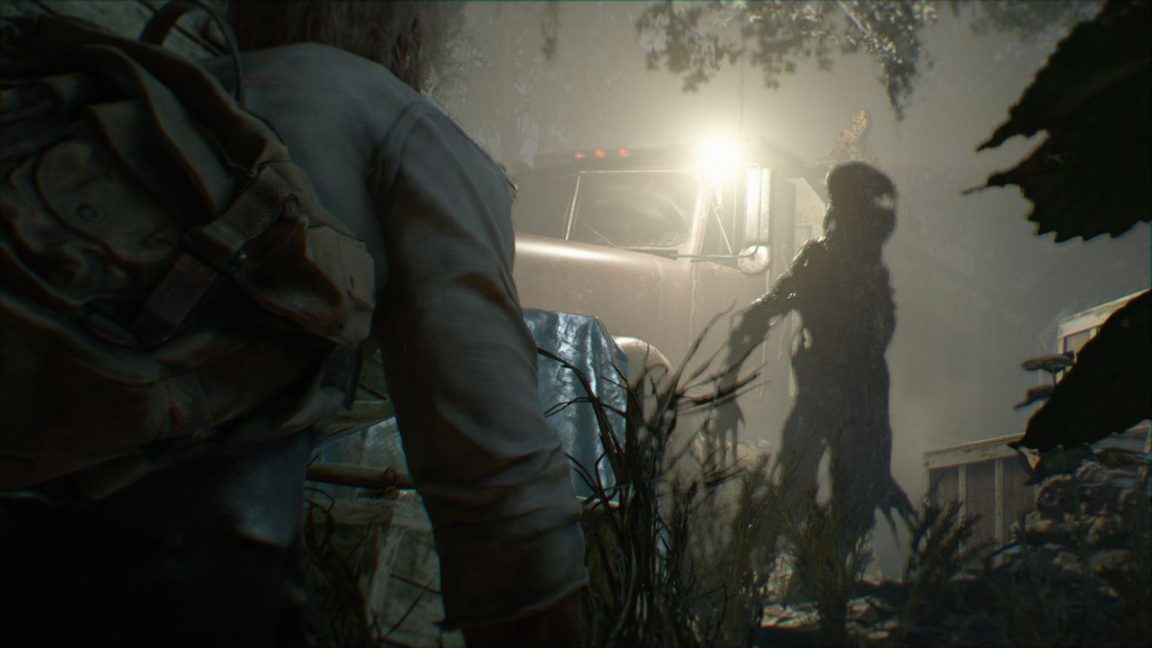 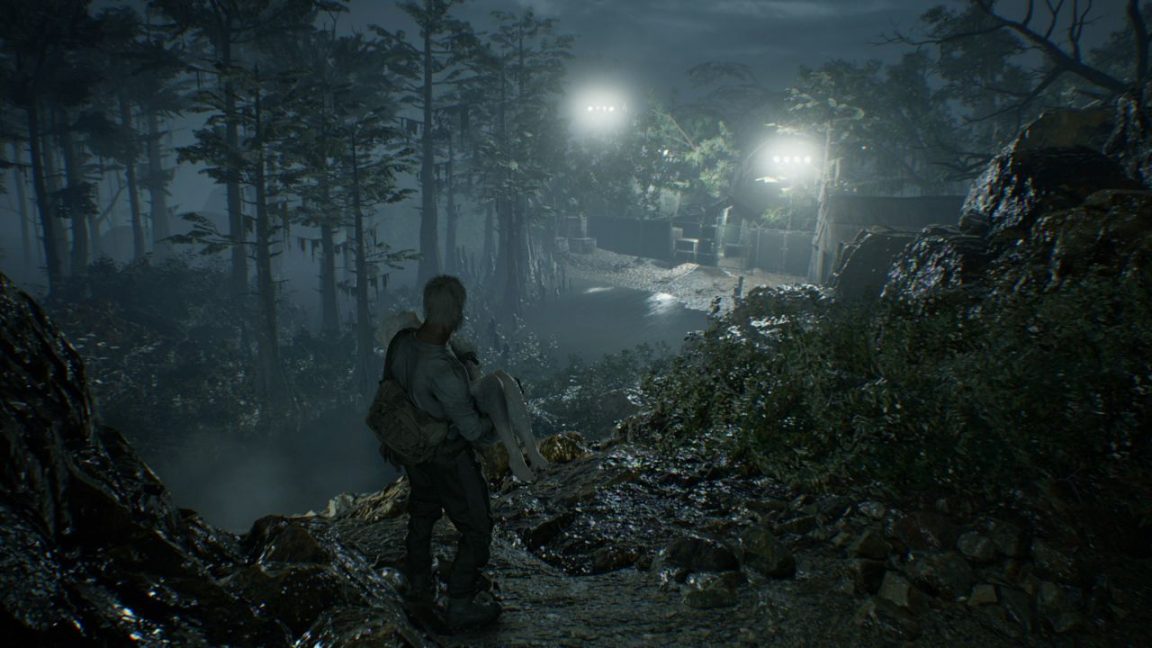 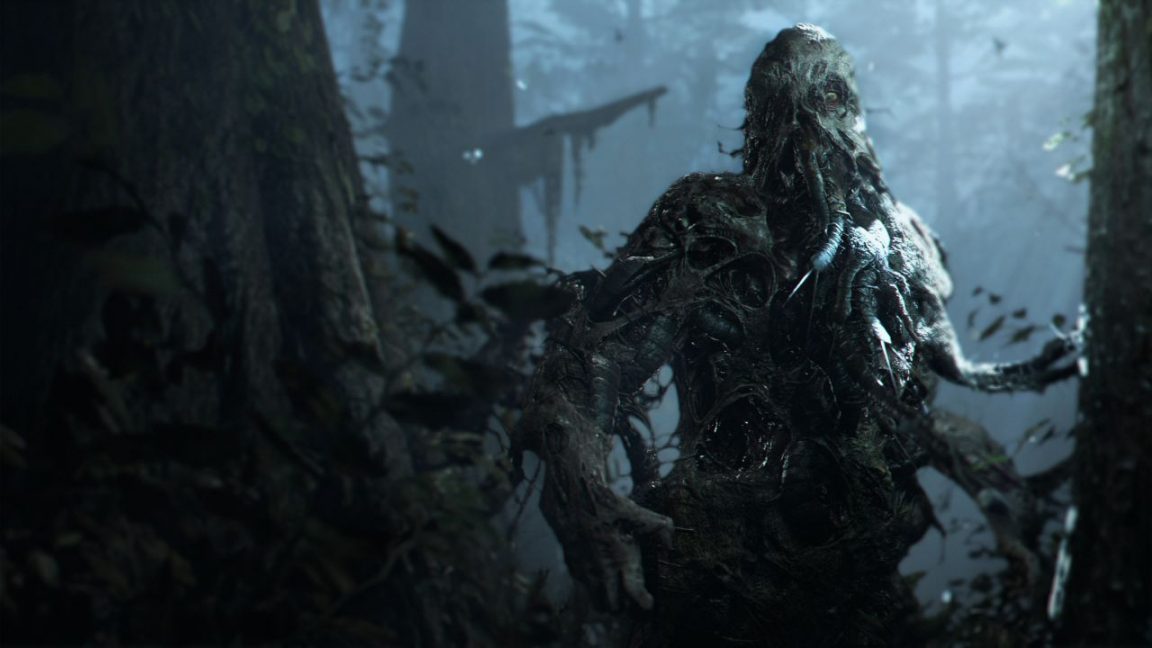 The free Not a Hero content is a separate download, and it along with End of Zoe can be played using PSVR.