Pokemon Go is an undeniable money maker, raking in over $1 billion in revenue across 752 million downloads. 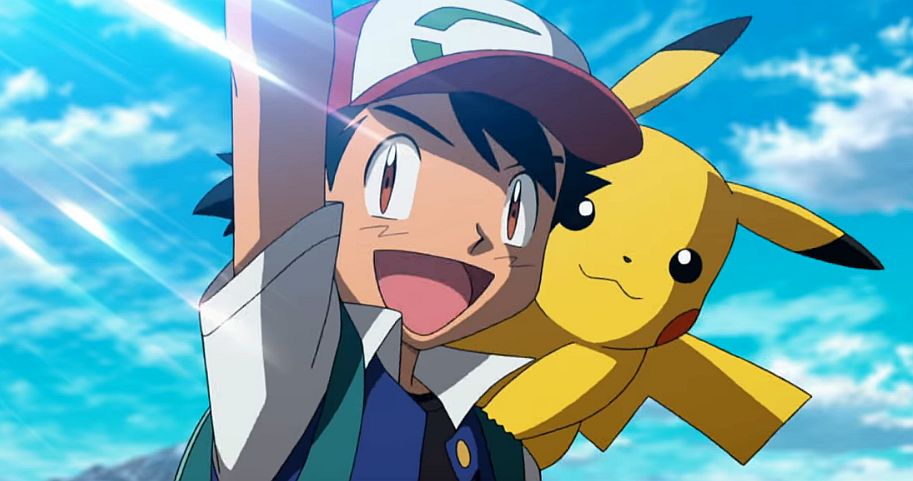 Pokemon Go is a money making machine. It has done remarkably well for itself. The game rolled out a big update a couple of weeks ago, introducing raids and a TM system, which is a great way to keep players logging in.

And it seems to be working.

Nintendo Life reports that Pokemon Go has been downloaded over 752 million times since its release last summer, and has made a whopping $1.2 billion in revenue. $950 million of that was made in 2016.

The app’s popularity has contributed towards the success of other games in the series, as well as increased 3DS sales, according to Nintendo.

They’ve also recorded data on the app’s demographic, saying that almost 60% are male. Just over at third of players are 18 or younger, and 38% are 19-34. So that’s interesting if stats are your jam.

How much money do you think you’ve spent in-game? Is it in the realms of the obscene or have you managed to avoid frittering away anything? Chime in below.