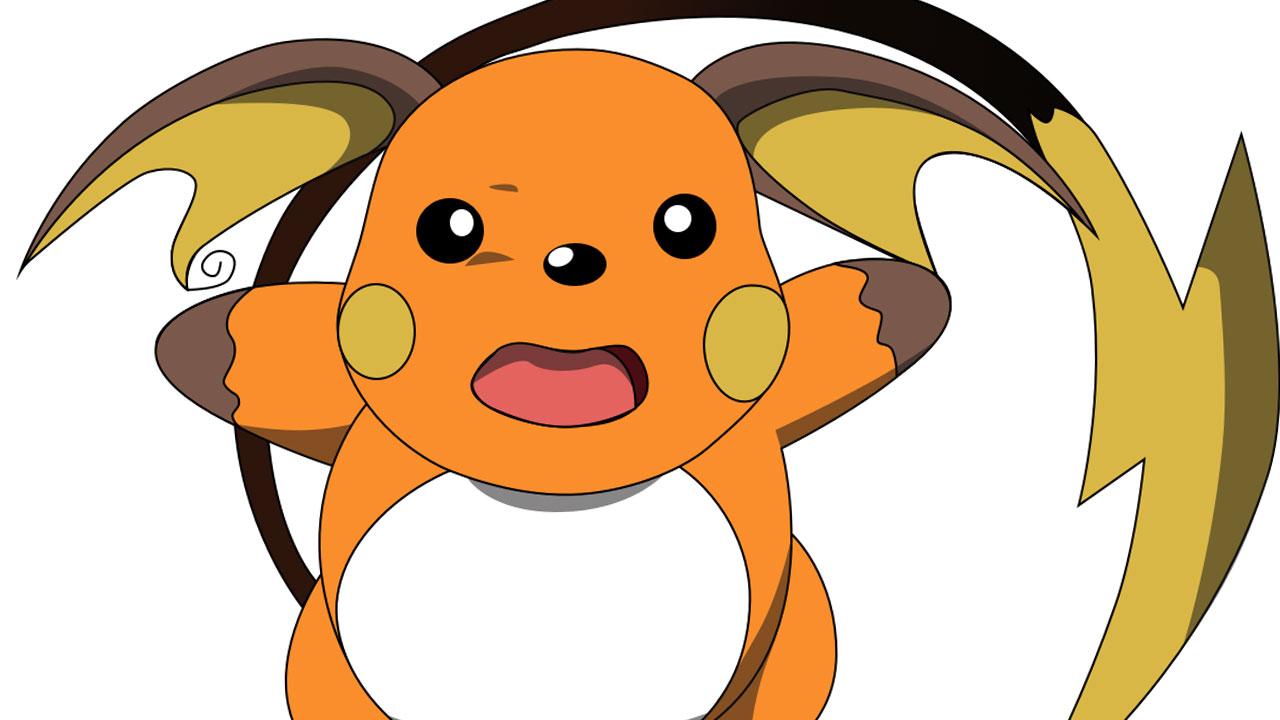 Pokemon Go became an overnight cultural phenomenon when it released last year, so nobody was surprised to learn it had been pretty profitable; Pokemon Go ended up outgrossing Hollywood hits.

Just how profitable is kind of amazing, though. The Pokemon Company recently released financial information for the past fiscal year, and analyst Dr Serkan Toto put it together with past releases to demonstrate just how much of an impact Pokemon Go has had. Here's the relevant bit - profits for each financial year, which ended February 28 of the calendar year named, in USD:

You'll note that FY 2017, the year of Pokemon Go, saw a whopping increase in profit. Let's just underline that for a minute -that figure is net profits, not gross revenue. This is the money The Pokemon Company banked after all expenses.

To your credit, you are probably thinking something like "yeah but Pokemon Sun & Moon also came out in FY 2017, not to mention the Pokemon Company makes stacks of money from merchandise, anime, and other licensed products". And you are correct - but to give you a bit more context, Pokemon X & Y came out in the Pokemon Company's FY 2014 - which wasn't even one of its good years.

Become a master trainer with our Pokemon Go guide.

Sure, Pokemon Sun & Moon is great, but Nintendo and the NPD have both said Pokemon Go was responsible for the series enjoying such a huge upturn last year - including a sudden spike in legacy sales of Pokemon X & Y, in fact. So even if only a proportion of that money was generated directly by the mobile game, it is still responsible for a significant slice of the rest of it.

Pokemon has been a pretty sure money spinner since its debut back in 1995, but this last year has seen it hit new peaks. No wonder Hollywood is sniffing around the Pokemon license again.

It's kind of amazing Pokemon isn't even more prolific than it is. Can you imagine if any other gaming company owned Pokemon? What would Activision or Ubisoft have done with this juggernaut?