If Pokemon Go is draining your battery at at a ridiculous rate, the return of Battery Saver mode should come as good news. 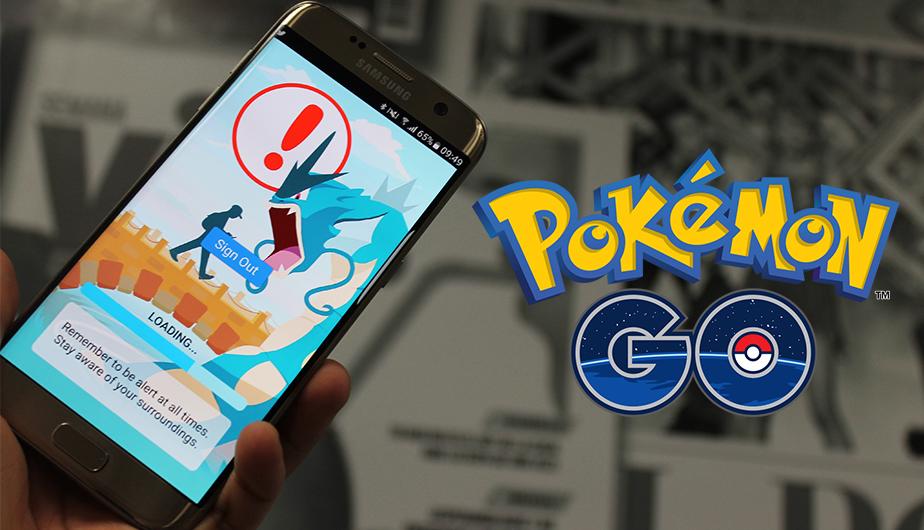 In a Facebook post, they also clarify that several Legendary Pokemon have been removed from the accounts that accessed them early…although they dress it up as the Pokemon simply being returned home.

The post also mentions that the game is now available in South America and Latin America, although anyone travelling to Rio for the Olympics will still want to watch their data usage.

There were many changes made in the last Pokemon Go update, but the removal of the Battery Saver feature was one of the most confusing.

The post from Niantic has commented on why this happened, and promises that the mode will make a return “within the next several days”.

It was apparently removed because of bugs some players were experiencing while using it.

“We have been hearing the feedback loud and clear about the removal of the Battery Saver mode on iOS devices”, the post reads.

“We had removed this feature as several users were experiencing it to be buggy, but we are fairly confident that a fix for this should roll out within the next several days.”