The Ghost Recon Wildlands closed beta is this weekend so keep an eye on your email. 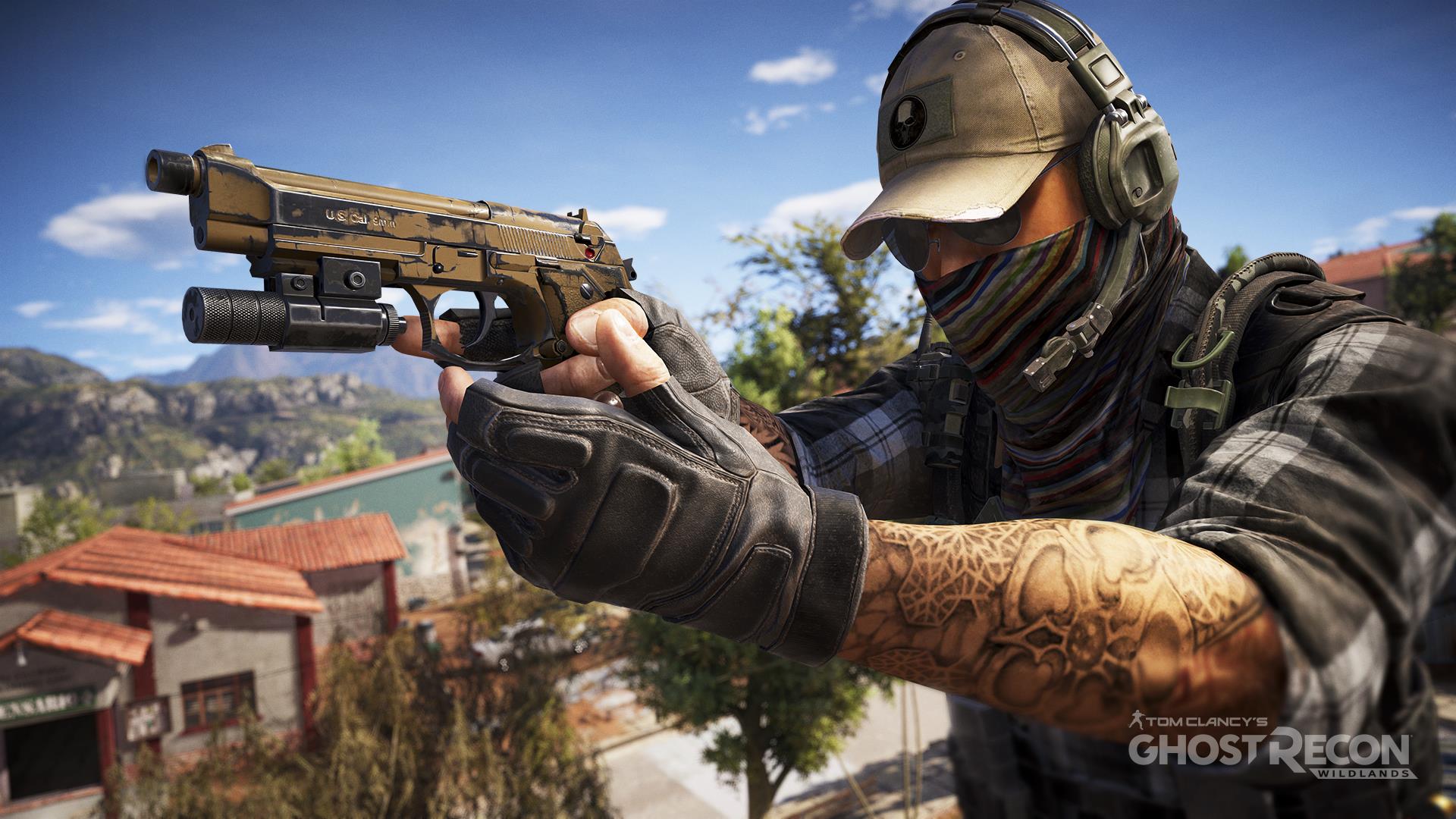 Ghost Recon Wildlands is out in March and just as Ubisoft wrap up the For Honor closed beta, they're about ready to kick off another one for Wildlands.

If you signed up for the beta you should be getting an email this week breaking the awesome news that you're in.

If you're one of those lucky ducks, you can pre-load the beta starting from today, February 1, at 7AM GMT/ 2AM ET and tonight at 11PM PT.

And don't forget that you can invite up to three friends on the same platform to join you if you've got an access key. You can find details on minimum PC requirements here.

The download size is 25GB so you'll definitely want to get that going before the beta begins.

The closed beta is running all weekend from February 3 to February 6 on PC, PS4, and Xbox One.