Thanks to this Newgg deal, you can get an Xbox One X and have enough money left over for a full-price game.

Newegg is offering a standard Xbox One X console at $490, which is not a massive discount on its own. However, you also get a Newegg Promotional Gift Card worth $50, making the price $440.

This is a decent discount on Xbox One X, since the console doesn't go on sale, or get bundled with games, as often as the S model does. The Xbox One X is powerful console that's worth the investment for owners of 4K TVs.

You'll be saving $60 here, which you can spend on a game or two, depending on how deeply they're discounted. Do keep in mind that the Gift Card is not redeemable for cash, so you'll have to spend it at Newegg. 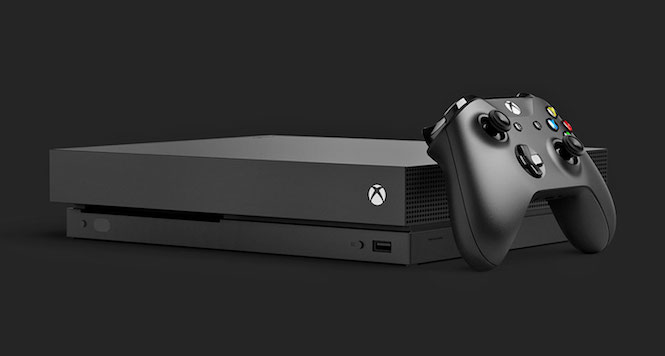 It also won't be issued instantly, though Newegg says it should show up within four days. In other words, you'll be paying $490 initially.

The deal is live until Saturday, May 12. Check it out for yourself at Newegg.

If you don't reside in the US, or you're simply not interested in this offer, do see our weekly deals round-up for a big list of discounts on games and hardware we've spotted this week.