Xbox One's new ID@Xbox initiative and the nature of digital marketplaces like Xbox Live will help cool the challenge of selling offline single-player experiences. That's the view of Microsoft's Phil Spencer who feels top-tier devs only want to create online games with multiplayer these days. 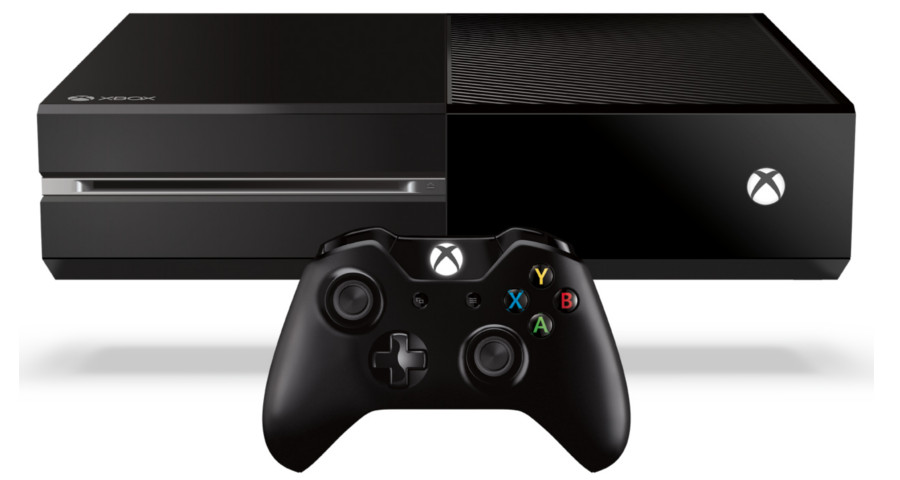 It follows my in-depth interview with Vlambeer about how ID@Xbox and Sony's indie programs work, and why Microsoft has almost got its strategy right, save for one glaring error.

Speaking with OXM, Spencer began, "I think a real saviour for us has been the advent of the digital stores, whether it's PSN or Xbox Live Arcade. What it's meant is that studios don't have to look at retail as the only way that they can sell their content.

"I think five to six years ago, there was a real concern that we were going to lose those mid-tier games because they maybe weren't games that could scale up to compete with Halo, Call of Duty, or GTA, and there was no other avenue for those games to actually find consumers. A couple things have happened: you've seen the advent of [Apple's] App Store, Android, and large-scale devices where a lot of those developers have gone, and there's been some great games created for those devices."

Spencer feels that digital stores and initiatives like ID@Xbox give mid-tier developers and indies a viable avenue for selling offline, solo-play experiences. Think along the lines of Papers, Please, Gone Home and the likes for examples of the kind of game scarcely seen in the big budget arena. Those games can now get to market easier and have a fighting chance on consoles, Spencer reckons.

He continued, "The indie program that we're running - Sony's obviously running an indie program - we're opening up the stores more on console, and the nice thing is, I think consoles will now start to feel more like the other devices in terms of the breadth of content A unique capability on consoles is to play a game like Ryse; there may have some of that on PC, but most of the PC games are service based, just because the retail market for PC games is a real challenge: to sell a single-player offline game.

"There's some things that have been successful, like Diablo, but it's more challenging. I think console can actually manage on both ends of the spectrum, we can put beautiful, long triple-A content on-screen -- it's a unique place for that content - but also embrace the breadth of content that comes from smaller studios and us as publishers, we just have to be aware that both ends of the spectrum are important and can be successful."

What's your take on the above? Can ID@Xbox help fill that gap left by the online, big budget focus of top tier console studios? Let us know below.