Xbox One X is for the ultra hardcore. Microsoft doesn't expect everyone else to go rushing out to buy it. 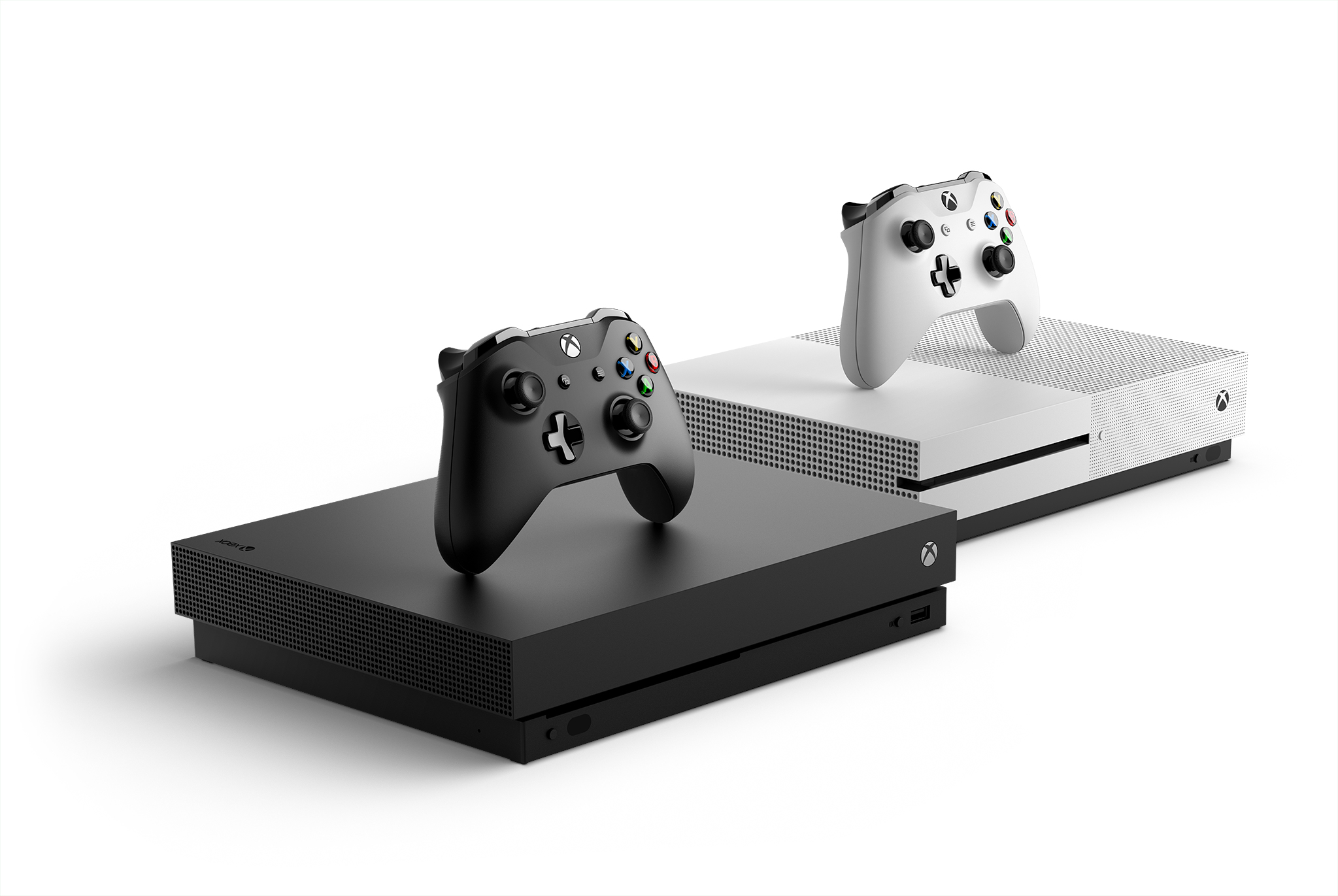 Xbox One X is the most powerful console on the market at the moment, and well done it. But at $500 it's also the most expensive one, and unlike Sony's PS3 launch arrogance, Microsoft doesn't expect everyone to take a second job to get it.

Speaking to Metro, Xbox boss Phil Spencer freely admitted that the Xbox One X is not intended to sweep average gamers off their feet and send Microsoft catapulting past Sony this generation.

"We have two consoles in our line: Xbox One S, now for sale for $249 in the US, and Xbox One X, the most powerful console. And the majority of consoles we will sell next year will be the S. There’s no doubt about that," he said.

"Most of the people will say, ‘I want a console that plays the games I wanna go play, and I feel great about the experience."

But, Spencer said, there's a demographic of Xbox fans - Matt calls them the cult of Xbox - who aren't "most people". These people don't understand why, for example, the Xbox has a Blu-Ray player, given that they themselves have moved past disc-based media. The two console versions are, therefore, designed to cater to different audiences - and the Xbox One X is the smaller one.

"Our Xbox One S will sell the most because most people are not into how many pterodactyls does this have versus someone else," Spencer said, making a joke about the Xbox One X's much-celebrated 6 teraflops.

"Most people just want to go play games. And the breadth of games we showed was critical to me, for young and old, male and female.

"I wanted to make sure we had a great cross section, because at the end of the day the majority of people just wanna buy a console, put a controller in their hands, and play games they’re gonna enjoy. And the number of pterodactyls in it isn’t important to them."

Spencer agreed with his interviewer that most gamers can't tell the difference between standard HD gameplay and true high definition with extra visual effects - but pushed back against an assertion that frame rate, on the other hand, really matters to everyone, and that Microsoft should demand all Xbox One X games hit 60 fps.

"I will tell you, as someone that’s run a platform now for a while, mandating gameplay decisions is a bad place for a platform holder to go in," he said.

"Developers are completely incentivised to give you the best experience they can. We can both agree on that. So if they think it’s 60fps and that’s gonna help them, in terms of selling more copies of the game, they’re gonna be all in. Not everybody understands what 60fps vs. 30fps means."

Hardcore Xbox fans lining up to buy an Xbox One X probably do, though, so it's good thing they're more likely to get it than on any other console.