More details regarding inXile's crowdfunded CRPG Wasteland 2 have surfaced via an international preview.

Wasteland2Guru harvested the map count, among other details, from a recent Game Star preview; there may be some inaccuracies in translation as a result. That said, the preview claims Wastelands 2 will have between 40 and 50 maps, and compares this figure to Fallout 2's 23 maps, suggesting the word refers to visitable locations.

That's quite a lot, and as you'd expect, the preview also said the RPG will take 20 hours to complete - without sidequests.

The story begins with the discovery of a corpse and a mysterious radio signal; radio signals will play an important part in the game. Over the course of the plot, the player encounters a number of factions.

Members of the Mannerites are keen on etiquette and proper behaviour; are cannibals; hate Rangers; and are led by Mr Manners. The Red Skorpions are a survivalist group that also hates Rangers.

The Pistol Packing Priests are a religious group with a fondness for hands guns, and the Children of the Citadel are big believers in the fusion of human and machine.

The Gippers worship Ronald Reagan as a god, and the Robinsons are believers in the power of positive thinking. The Wrecking Crew are just flat out psychotic raiders; cannon fodder.

InXile apparently told the magazine it aims to sell between 200,000 and 300,000 copies to fund development of other games for the next year.

For more details, hit the link above. Additionally, EvilAvatar turned up one new screenshot - check it out below.

Wasteland 2 will go into beta in October, after which inXile will set a release date. 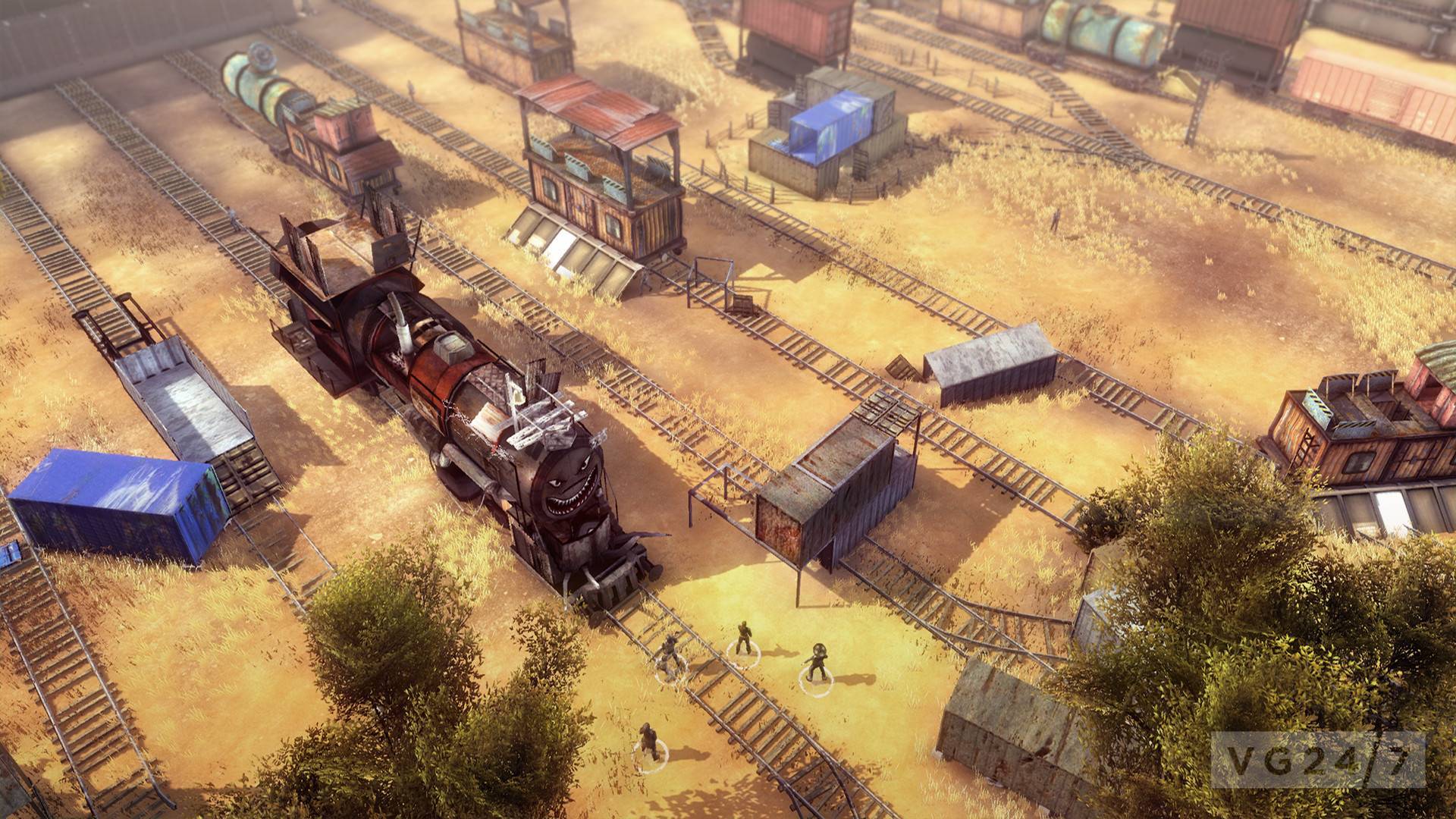