Wasteland 2, which was originally slated for a northern autumn release, as been delayed, with word from inXile Entertainment that the beta will now occur in October.

Speaking in an update on the game's Kickstarter page, inXile head Brain Fargo said the firm remains "well financed for development," and that the delay comes down to over-funding, which has allowed it to create a larger experience.

"It could well be the largest RPG I have worked on to date," said Fargo. "Of course there is an inherent struggle with the original date hovering despite our greatly increased budget and design. In fact, we learned from this lesson on Torment in adjusting our end date as the monies increased and the stretch goals were met.

"It’s also important to note that we do not profit from the monies raised from crowd funding as we take 100% of that money (plus extra money in our case) and put it into the game, a game that we can be proud of and one that can become a classic."

A version of the game that is feature complete is expected within the next month, which means it will contain all your basic features such as: combat, character creation, radio support, world map travel, logbook, inventory, loot drop system, save games, AI functionality and much more.

This feature complete playable build is about six weeks behind where Fargo had "wanted it," but considering the increased scope, it was inevitable.

"We have been able to accomplish so much in so little time by our experience, fantastic team and tools," he said. "As a producer I always find myself in a conflicting role of both pushing on the design and detail to achieve something special yet at the same time keep it on schedule but that is the job. I’m quite pleased with Wasteland 2 from both a graphical and creative aspect; the scope of the game will be quite a surprise for people."

An exact date for the October will be announced at a later date, and once the test concludes, a new release date will be set.

To help ease the pain a bit, some concept art of the Centron Deluxe Model, a cyborg which roamed the Sewer levels in the original Wasteland has been released. Apparently, they are back for round two. 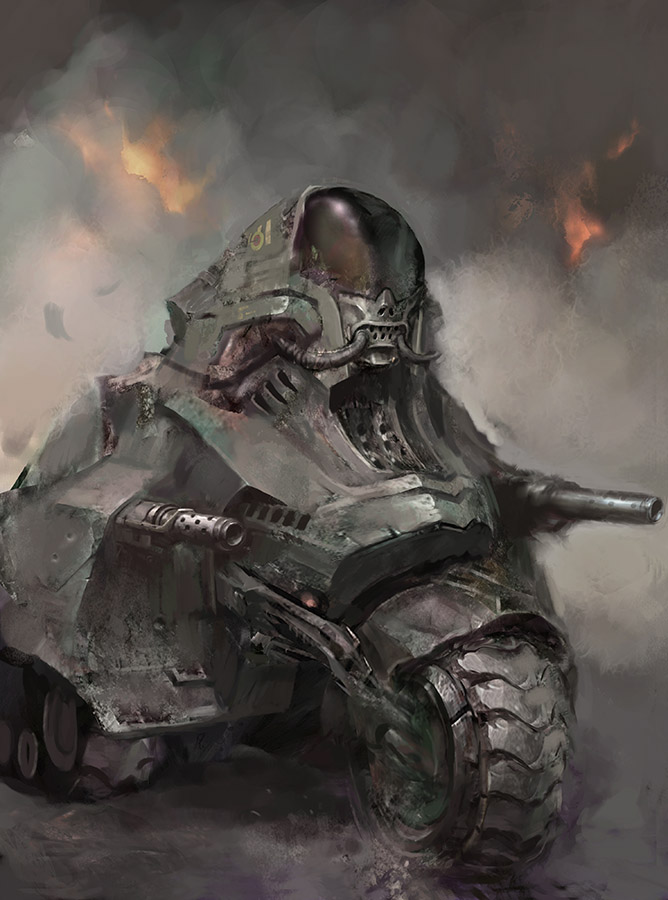