Ubisoft's nautical adventure, Skull and Bones, has been pushed back to 2019.

Ubisoft announced the news in its latest earnings report, saying that the delay will give it more time to develop the title "to offer players an even more engaging
experience."

Skull and Bones was revealed at E3 2017, and is in development at Ubisoft Singapore, the studio behind Assassin's Creed 4: Black Flag. 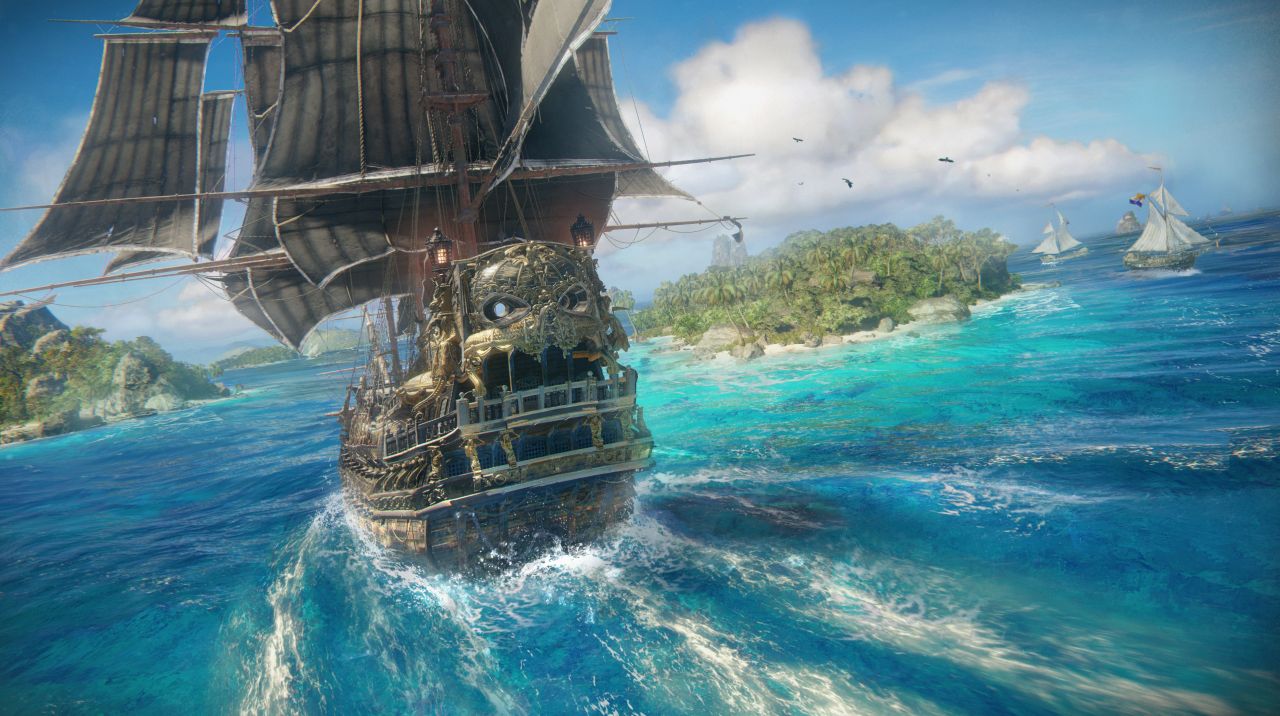 The game is set in the golden age of piracy with players taking to the high seas in their own massive warships. The open-world title will feature both PvE and PvP play alongside a full narrative campaign.

A beta was planned before release, and this is presumably still going ahead at a later date.

Skull and Bones will come to PC, PS4, and Xbox One some time after April 2019, and will also feature enhancements for PS4 Pro and Xbox One X.