PlayStation VR bundles will once again be made available in North America. 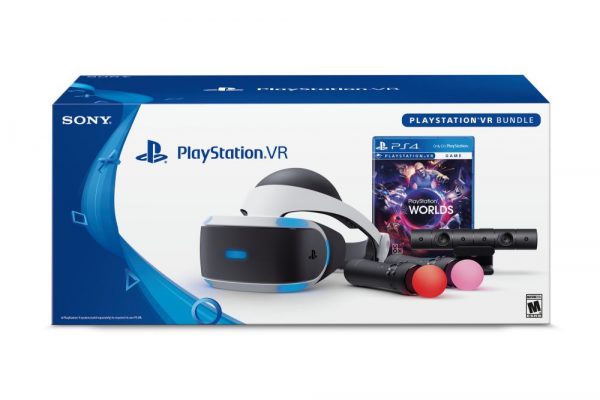 Bundles were offered for pre-order before PlayStation VR launched, and today Sony announced two would be hitting retail, one as soon as next week.

PSVR Bundle One out next week (check local retailers): 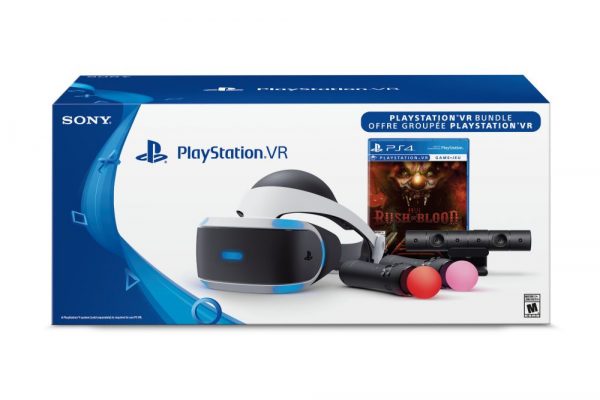 PSVR Bundle Two out later this month (exclusive to GameStop and EB Games):

Sony also wanted to remind folks that new VR games will be released for the headset in the year ahead. These are: Farpoint, Golem, Gran Turismo Sport, Psychonauts in the Rhombus of Ruin and Star Trek: Bridge Crew to name a few.