Valve has sold nearly half a million Steam Controllers since the last time we checked. 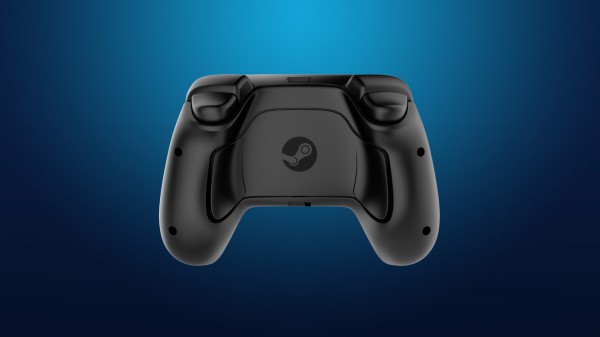 Since Steam Controllers became available to the public in November 2015, it seems like their buzz came and went. You won't find many championing it as a must-have device for PC gamers, but it has definitely found its niche.

At Steam Dev Days, Valve revealed during a presentation that the controller has sold nearly 1 million units. The company's Jeff Bellinghausen said that it's expecting to reach the 1 million mark by early next year, as reported by Gamasutra.

Bellinghausen added that Valve is looking into ways to help promote Steam Controller-friendly games on the store, noting that more than 27,000 players use the controller daily.

"One of the more direct methods is to present customers with a 'most popular with Steam Controller' games list. Titles on this list will be easily discoverable for both new purchasers as well as existing customers. We will also continue to run focused sales that highlight hand-picked controller-friendly titles," he added.

The Steam Controller is available separately and in various game bundles.