When you’re investing so much time in an expansive RPG like The Outer Worlds, you want to make sure you get the best ending possible. For most players, this means the warmest and cuddliest you can achieve - where there’s a smile on every face and a bullet in every baddie. However choices aren’t quite that simple in The Outer Worlds, so here’s a checklist of everything you need to complete.

The Outer Worlds’ final cutscene is a reflection of the choices you’ve made throughout your galactic journey through Halcyon, and is stylistically very similar to how Fallout: New Vegas - also developed by Obsidian - finishes.

For this “best” ending, we’ve chosen to detail what you need to do to disrupt the current corporate order of the colony and complete Phineas’ plan. You can also get a different ending by turning Phineas over to The Board and siding with them.

There’s also a secret ending if you chose to build a character with below average intelligence. I won’t ruin it, but when you get the option of skipping the ship try doing it yourself.

It goes without saying that the rest of this page comes with a spoiler warning but I’ll keep the details as brief as possible, as well as not saying what specifically happens during the final cutscene. 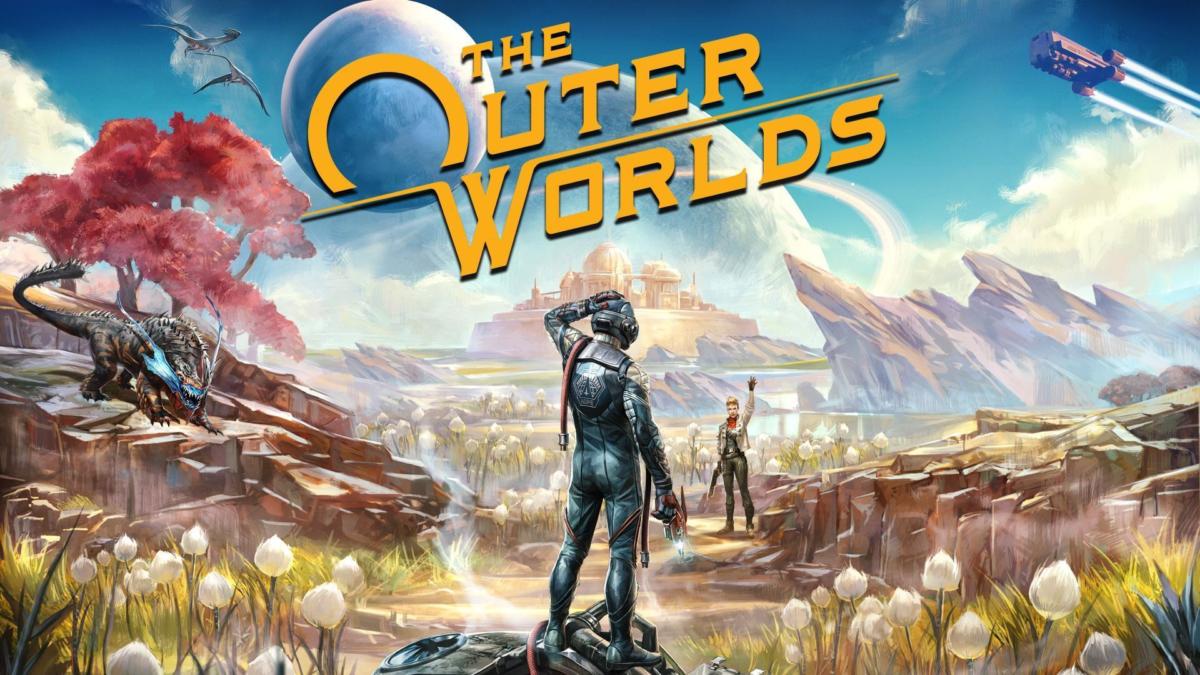 To get this ending, you need a handful of high stats in dialogue and tech skills. If you’re short on stats, use combinations of companions - as we’ve shown in our followers guide - to boost your highest stats to their required levels, otherwise you’ll have to make some compromises with your ending.

There’s one dialogue choice that requires “Very High” Perception, but this seems to be optional and you can get the best ending without it.

During the “Brave New World” mission you will speak to higher ups on The Board, Tell them to stand down peacefully and these are the checks you need to pass:

When they appear in conversation, you need to choose these options.

As for the major choices within the rest of the game, they are:

Tying up these loose ends leaves you with a prosperous outlook for the Halcyon colony, and an ending that sees your friends and allies living their best life, while showing mercy and redistributing the power from your enemies.

If you're not done exploring Halcyon however, here's where to get all the Science Weapons from the Void!