Hinterland Studio director Raphael van Lierop has confirmed that there will be a full sequel to the 3.3 million-selling survival game The Long Dark.

Speaking at the Reboot Develop Red conference this week, van Lierop also dropped a few hints about where the series might go in the future, as well as other projects that Hinterland hopes to work on over the next couple of years.

"We can state now that The Long Dark is a pretty well-established as an IP," van Lierop told the audience. "It has a sizeable community that seems to like what we're making. We'll ship the five episodes that are promised, we'll keep updating our survival sandbox as well.

"In all likelihood there will be a Long Dark 2 at some point," he said. "My feeling is that at the place we're in with the industry right now and the size that we are as a studio, we have to be brave enough to take a bigger step forward again. If we launched The Long Dark today it wouldn't be as successful. The next iteration of The Long Dark will have to be an order of magnitude more impressive than what we've done. 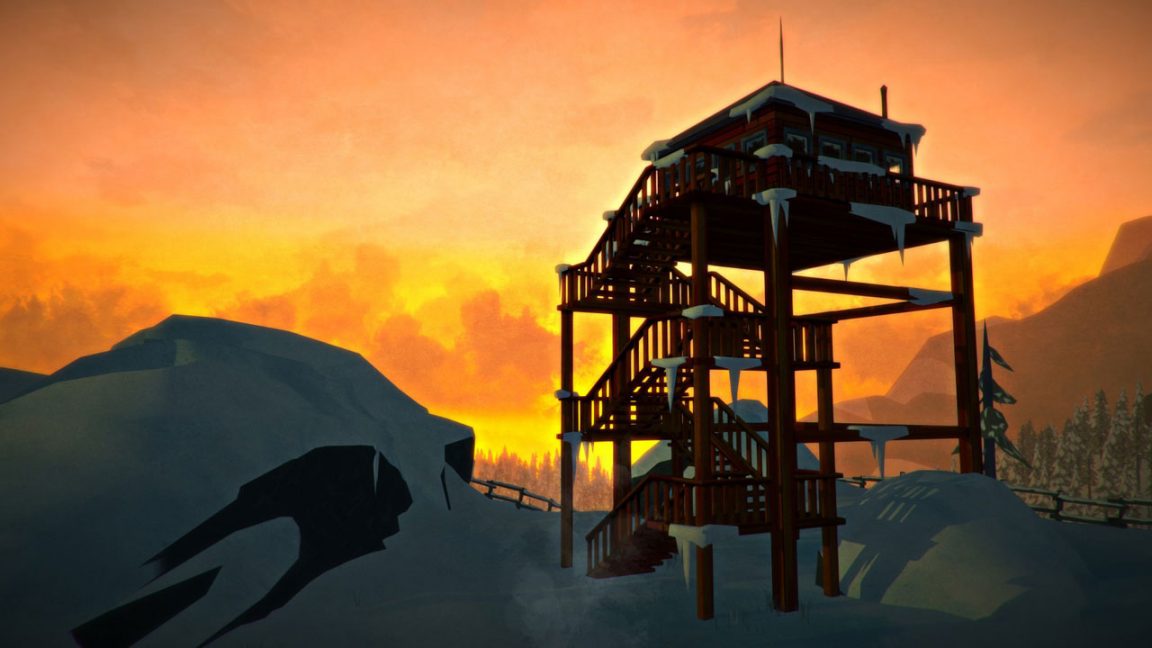 "I don't think of The Long Dark as a winter IP particularly, so you could extrapolate from that what you will," he added. "There's a lot more stories to tell in The Long Dark… so at some point we'll have a new game to sell. And there's potential DLC down the road, different experiences within the IP. The Long Dark is a lot more than just what you see right now."

Van Lierop also mentioned that Hinterland Studio is currently incubating two new projects "that you'll hear from in a few years," as well as taking the studio's work to other platforms. Lierop himself is currently writing a movie based on The Long Dark.

Hinterland also hopes to help other indie developers in the publishing space, with the intention to "take on a couple of projects as a publisher and an incubator."