Tango Gameworks, developer of The Evil Within 2, has outlined what players can expect from the game's three difficulty options.

The Evil Within 2 offers three difficulty modes at the start: Casual, Survival, and Nightmare. Casual is the easiest, designed for those looking to experience the story.

According to Tango Gameworks, you won't have to worry about inventory management in Casual, and items you find in the world will be more plentiful. Casual also comes with the bottle break ability unlocked from the start, letting you easily escape enemy grabs so long as you have a bottle in your inventory. Aim assist is enabled by default here.

Despite the name, Survival is the middle-of-the-road difficulty. It's designed for fans of survival horror who aren't looking for a crushing experience, while also being viable for those who play games a lot but aren't very familiar with survival horror. Resources will be scarcer, enough to prevent you from going guns blazing all the time.

As for Nightmare, it's designed as a middle ground between Survival and Nightmare difficulties from the first game. "We can’t deny it, the first Evil Within was a tough game," the developer wrote.

"For some people that challenge is what they love about it and the genre! That’s why we unlocked this difficulty right from the start, and we think that fans of the first game who enjoyed its overall difficulty will have a good time carefully planning every move they make."

As such, resources and ammo will be rare, which means you'll have to rely on crafting more than usual. Aim assist is disabled for this one. 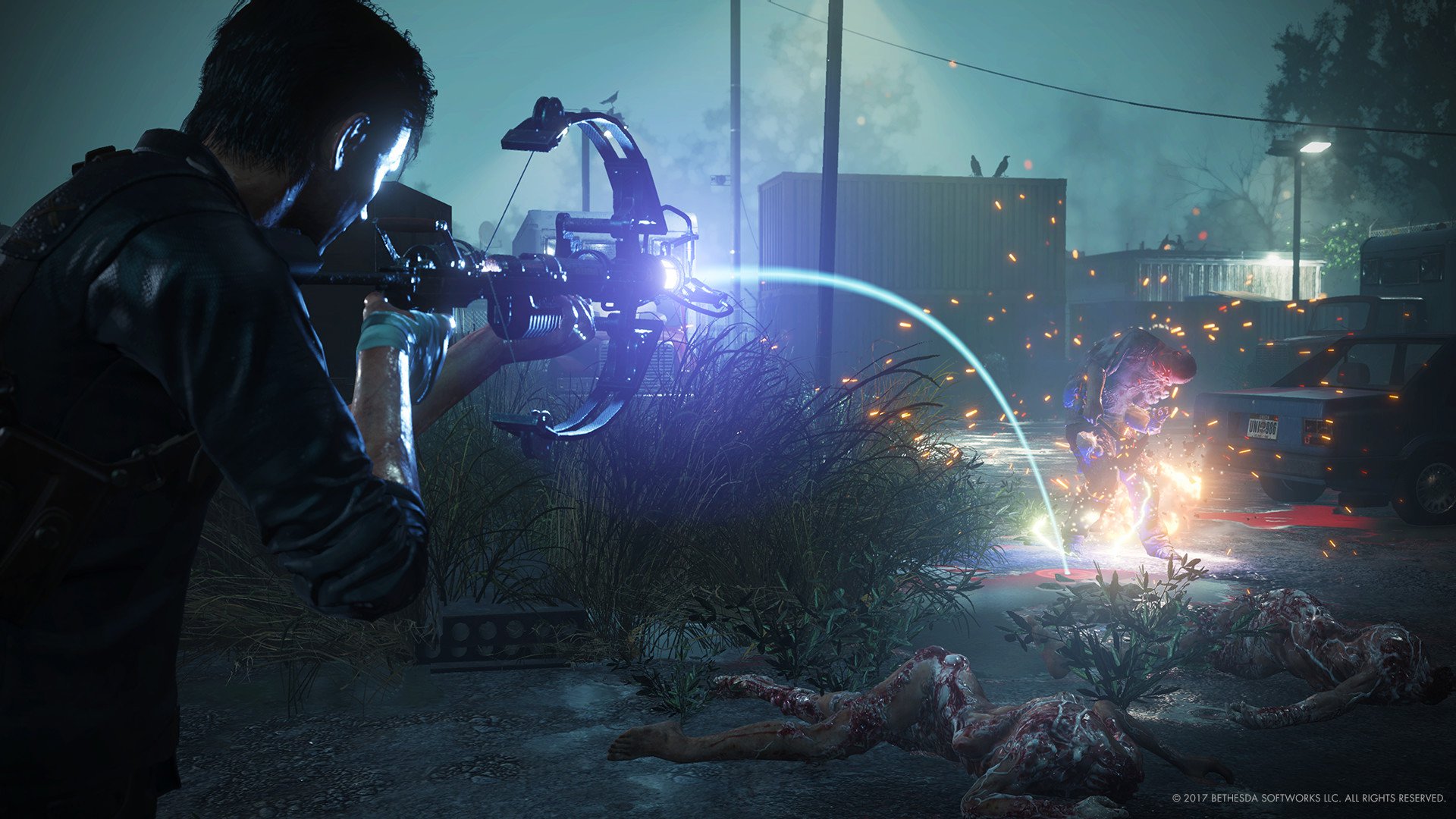 The Evil Within 2 also supports New Game Plus. The difficulty you chose at the start of the first playthrough will determine the weapons and outfits you get when you start on New Game Plus. In your next playthrough, you'll find more Green Gel and weapon parts, assuming you don't go with he a fourth difficulty option.

Called Classic, this more gruelling version of Nightmare is only available after finishing the game once. On top of Nightmare's already challenging settings, Classic also includes:

Sounds pretty savage. For those of you looking for a more sensible experience, we've recently updated our guide with the location of all safe houses, the best weapons in the game, and more.